Evergrande NEV has suspended mass production of its sole model, the Hengchi 5, due to a lack of sufficient new orders, according to Reuters. 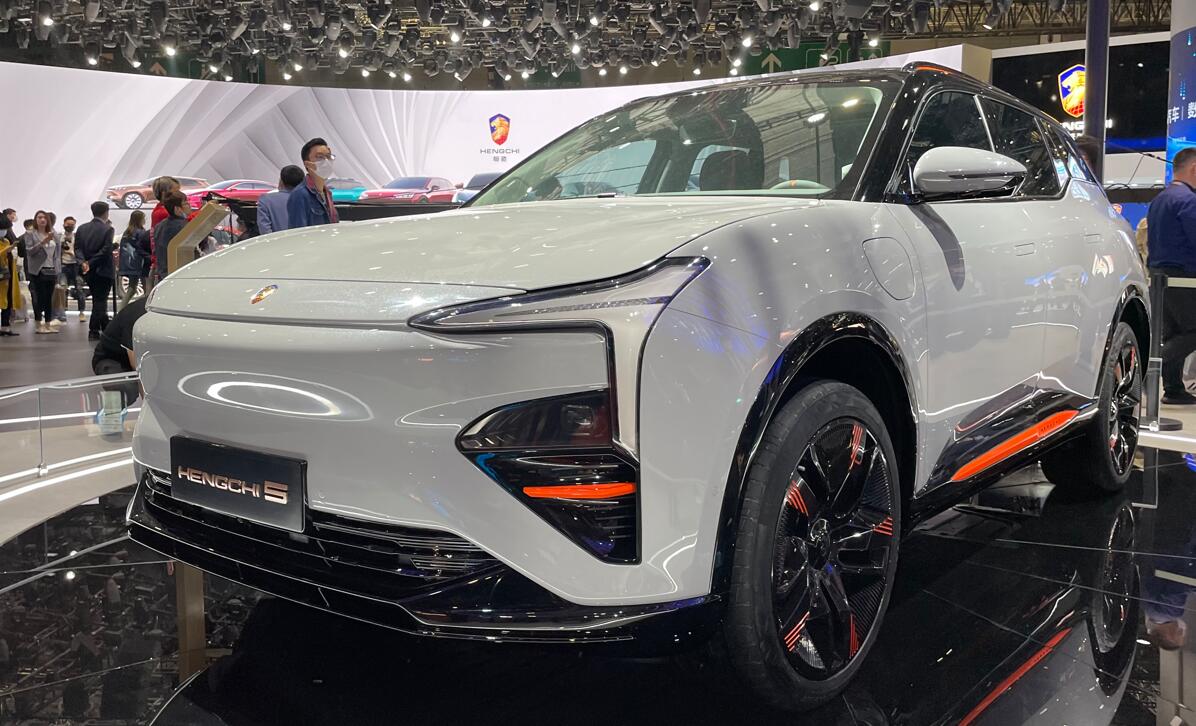 This is because there are not enough new orders for the SUV, the report said, adding that it is unclear how long this will last.

The Hengchi 5, the first model of Evergrande NEV's Hengchi Auto brand to be mass-produced, went on pre-sale on July 6 and is currently available in only one version at a subsidized price of RMB 179,000 ($25,350).

On September 16, Evergrande NEV announced the Hengchi 5 started mass production at its plant in Tianjin and said it is also working on additional models.

Hengchi 5 began deliveries on October 29, with the first 100 units delivered, according to information published by Hengchi's website in late October.

Hengchi's previous staffing structure was based on the company's need to develop nine models simultaneously, but now the company is making strategic changes in light of the Covid epidemic and market reasons, the report said.

The Reuters report today confirmed that information, citing two people who said many Evergrande NEV employees have not yet received their October and November paychecks.

Separately, it was reported earlier today that Evergrande NEV headquarters would be dissolved in order to reduce costs, with most employees being laid off and a small number going to work at the plant.

Subsequently, the Securities Times quoted a source close to the company as saying that the news was not true.