BYD is increasing its investment in LiDAR research and development in order to secure core devices and ensure a safe and reliable supply chain, according to local media. 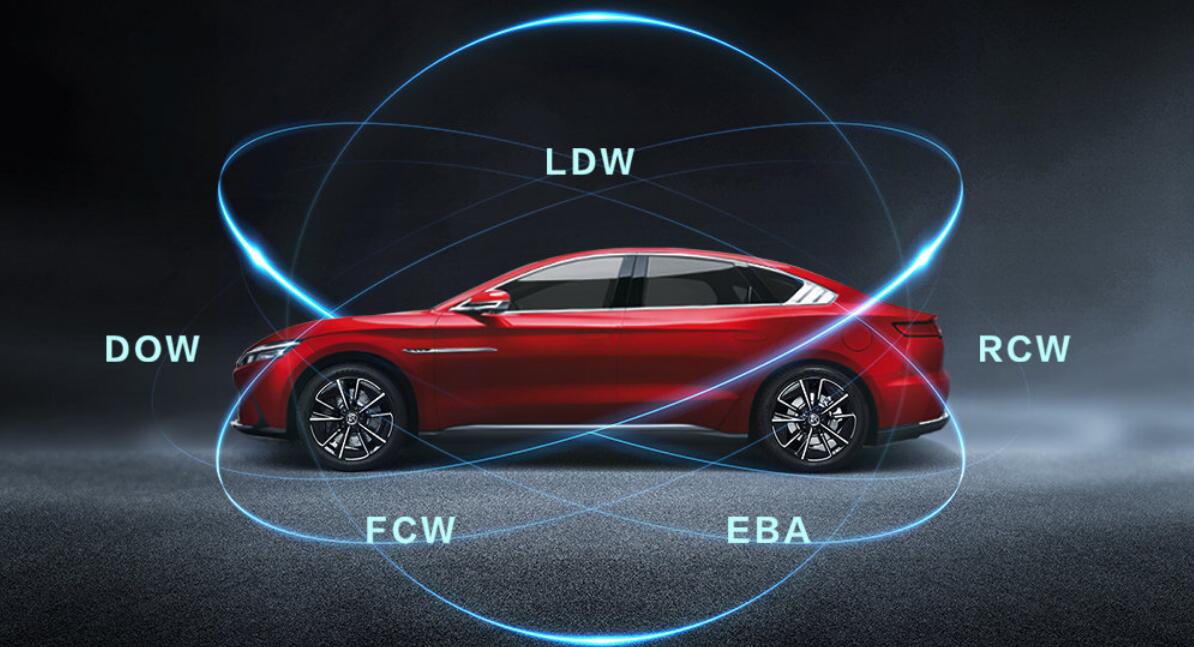 BYD is increasing its investment in LiDAR research and development in order to secure the core devices and ensure a safe and reliable supply chain, according to a report today by local media outlet Yiche.

BYD's next-generation LiDAR technologies are also in the planning, and will use multiple technology routes that may allow different internal teams to compete with each other, the report said.

BYD's senior management is very determined to develop LiDAR products on its own, with enough strategic determination, the report said, adding that BYD is investing significantly more resources in the field and is expected to see a major breakthrough soon.

On December 24 last year, BYD announced that it signed a strategic cooperation agreement with RoboSense, a local LiDAR provider, which will accelerate its efforts on vehicle intelligence.

However, BYD has yet to start equipping its models with LiDARs, an accessory seen as key to enhancing the self-driving capabilities of its vehicles.

BYD is the local car company with the highest degree of vertical integration in the industry chain, producing not only NEVs but also components including power batteries, motors and chips.

BYD has a "fish pond" containing a variety of technologies that the company can fish out when the market demands it, said Wang Chuanfu, chairman and president of the company earlier this year.

It's worth noting that NIO has also been rumored to be involved in LiDAR earlier this year, but it's more chip-related.

On October 9, LatePost reported that NIO had formed a chip team of nearly 300 people to develop both autonomous driving chips and LiDAR chips.

NIO's first self-driving chip is not yet in the tape-out stage and could start being used in production vehicles as early as around 2024, according to the report.

NIO's LiDAR chip is being developed by the electric vehicle company with its LiDAR supplier Innovusion, the report said.

For LiDAR, the chip is needed to support functions such as sending and receiving lasers, ranging or multi-sensor data fusion, for which there is currently no standard solution in the industry, and NIO may have developed one or more of these modules, according to LatePost.

William Li, founder, chairman and CEO of NIO, said in a conference call after the company announced its third-quarter earnings on November 10 that the company has been actively developing self-driving chips since last year, and the team now has 500 people.

Defining that chips based on algorithms would be much more efficient and would also help boost gross margins, Li said at the time, but did not mention LiDAR chips.