BMW dealers are offering up to RMB 105,000 in discounts for i3 buyers in China, possibly to clear inventory ahead of new models' launch, according to local media. 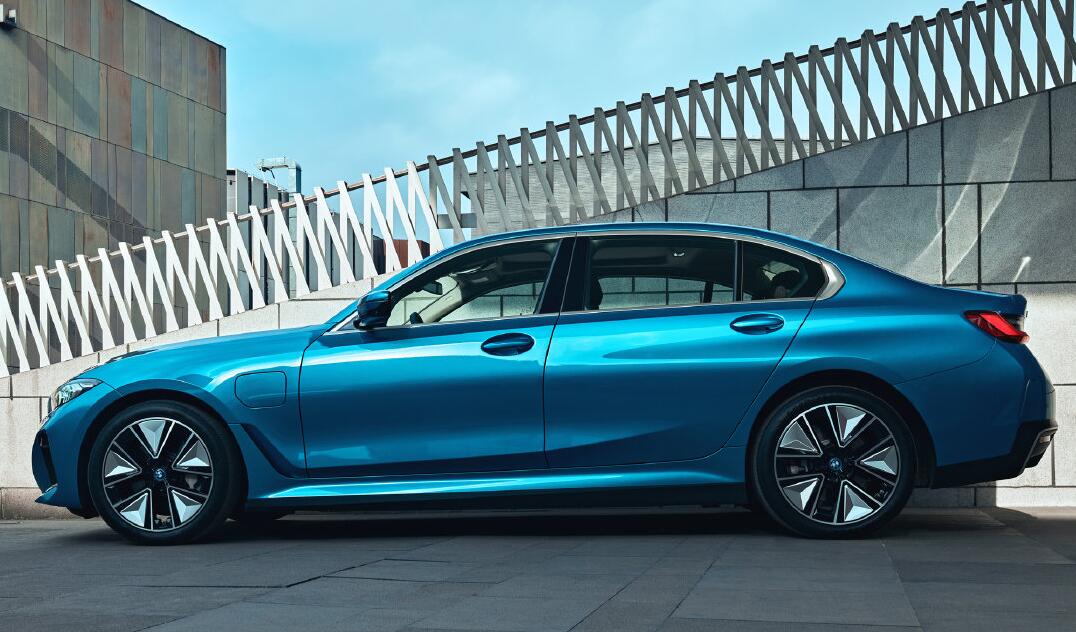 The Chinese electric vehicle market appears to be a very foreign one for the German luxury brand, and the benefits they enjoyed in the era of traditional internal combustion engine vehicles are hard to recapture.

BMW dealers in China are reportedly offering staggering discounts to consumers who buy the BMW i3 electric vehicle, after a move by one dealer earlier this month showed the embarrassment Audi faces in the country.

There are even dealers offering discounts of RMB 105,000, which equates to a 30 percent discount, bringing the vehicle's price down to around RMB 245,000, the report said.

The BMW i3, an all-electric version of the hot-selling BMW 3 Series, was officially launched in China on March 31, with only one version, the BMW i3 eDrive35L, available and only for the Chinese market.

BMW's suggested retail price for the model is RMB 349,900 to target the market where the Tesla Model 3 is in.

BMW i3 deliveries began in China in June, with 1,613 units delivered that month, according to the China Passenger Car Association (CPCA). By comparison, the Tesla Model 3 delivered 25,788 units in June.

Looking at insurance registrations data, BMW i3 sales in China were 1,414 units in October, up 418 percent from September, the Cheshi report said, attributing the improvement to previous discounts.

Cumulative insurance registrations for the BMW i3 in China this year stood at 4,578 units at the end of October, the report said.

The dealers' move indicates that the i3 has a large backlog of inventory that they need to clear before new models go on sale, the report said.

The current BMW i3 is powered by a 70kWh ternary lithium battery pack with a CLTC range of 526 km.

It features fifth-generation BMW eDrive electric drive technology and a motor with a maximum power of 210kW and 400Nm of torque, and a 0-100km/h acceleration time of 6.2 seconds.

BMW will likely begin production of the new i3 in January 2023, with an increased CLTC range of 592 km and power expected to be upgraded, Cheshi's report said.