This is Voyah's first flagship store in Norway, having opened a smaller showroom in Oslo in June. 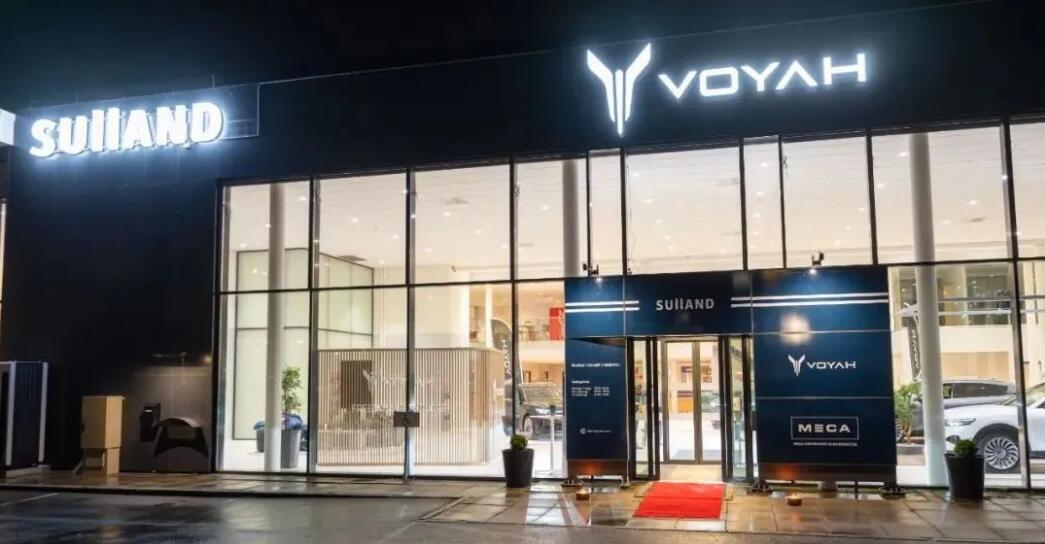 Voyah, the premium electric vehicle (EV) division of Dongfeng Motor, is ramping up its efforts in overseas markets, opening two showrooms in Norway in six months.

Voyah announced Tuesday that it has opened its second showroom in Norway, its first flagship store in the country.

Prior to this, Voyah opened a Voyah Space, its smaller showroom in Norway, in downtown Oslo on June 11.

Voyah's flagship store in Norway is located in Trondheim, the third largest city in the country, according to a press release yesterday. 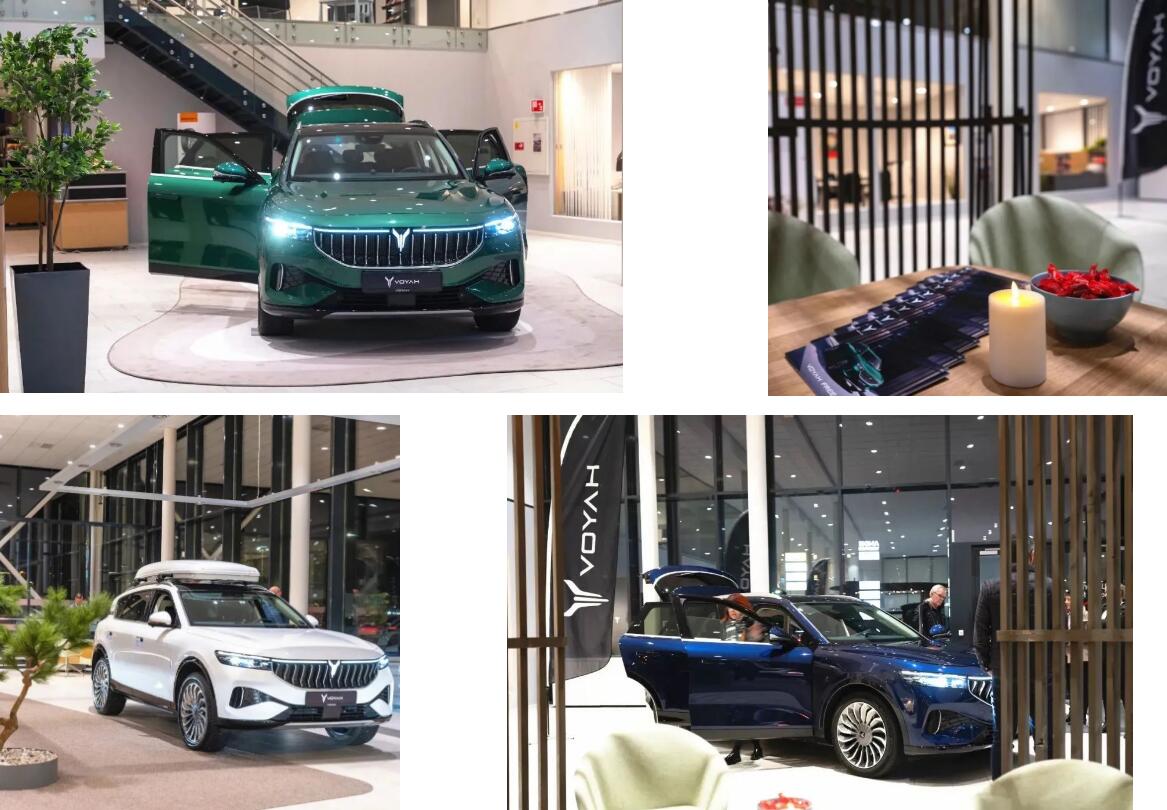 Dongfeng Motor announced the Voyah brand as well as Voyah FREE in late 2020, officially making a move into the electric vehicle market.

The Voyah FREE was officially launched in China last June, offering an extended-range technology version as well as an all-electric version.

On February 17, Voyah announced plans to enter Norway, and the company said its efforts to enter overseas markets would be carried out with the help of China Dongfeng Motor Industry Import & Export Co Ltd.

On September 27, Voyah announced that the first 500 units of Voyah FREE were shipped to Norway from Wuhan, Hubei, where the company is headquartered.

Norway is Voyah's first stop in the international market, and the electric vehicle company plans to enter more countries, including Sweden, the Netherlands and Denmark, starting in 2023.

The company announced last week that it closed a nearly RMB 5 billion ($700 million) Series A round of financing, valuing the company at nearly RMB 30 billion ($4.2 billion).