Norwegian customers will be able to test drive the Voyah FREE in July-August, with deliveries expected to begin in the fourth quarter. 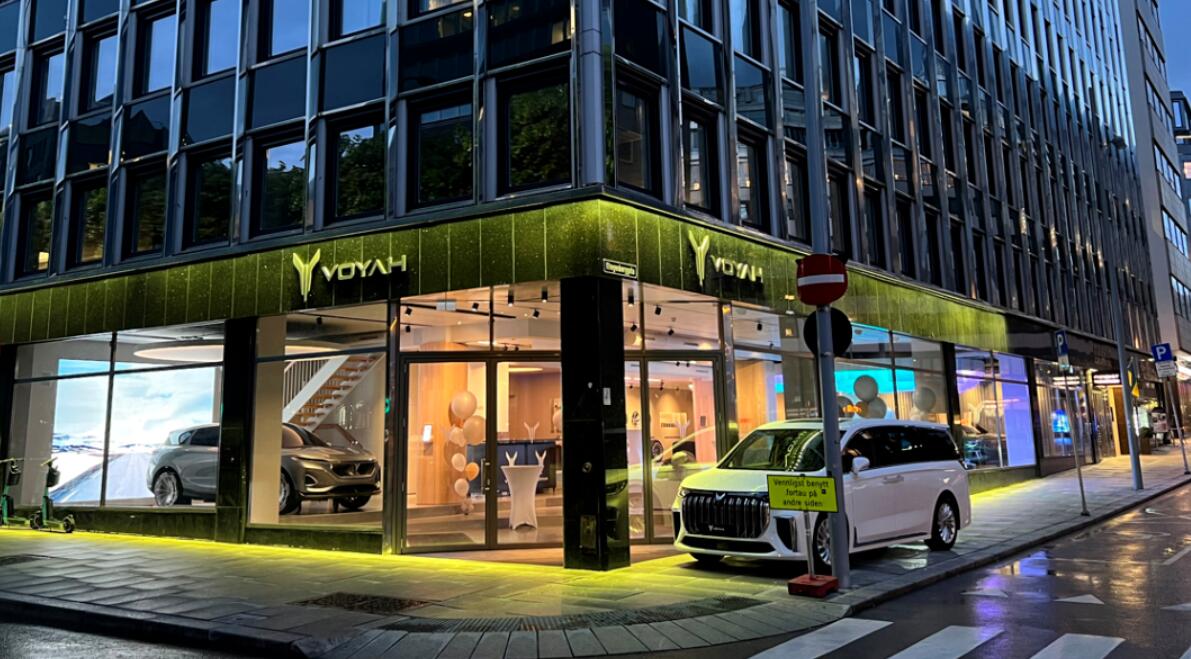 Voyah, the premium electric vehicle (EV) arm of Dongfeng Motor, has opened an offline store in Norway, becoming the latest Chinese carmaker to do so after NIO (NYSE: NIO, HKG: 9866, SGX: NIO).

Voyah's first Voyah Space outside of China opened in Norway on June 11 local time, marking the company's official entry into the European market, according to a press release Monday. 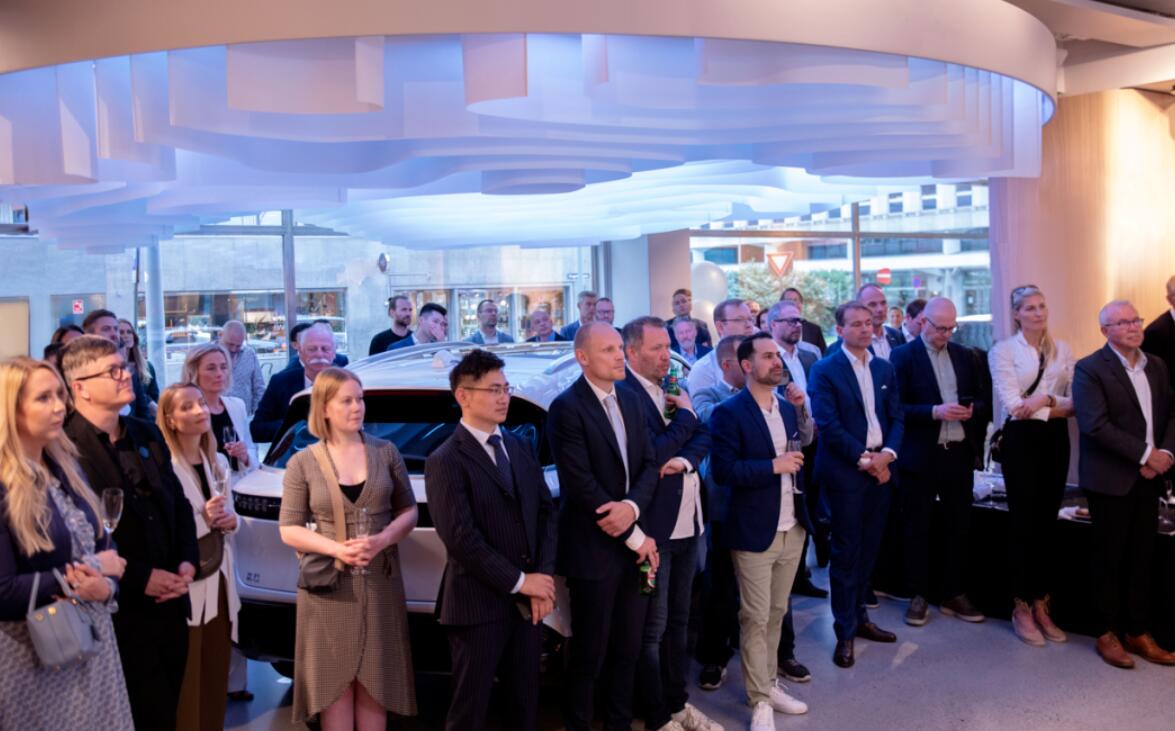 The store is located in downtown Oslo and local customers will be able to test-drive the company's SUV model Voyah FREE in July-August, with deliveries expected to begin in the fourth quarter, according to the company.

As Dongfeng Motor's premium EV brand for the world, Voyah is committed to bringing a blend of performance and smart technology to the world and shaping the Chinese brand's global presence, said its CEO and CTO Lu Fang. 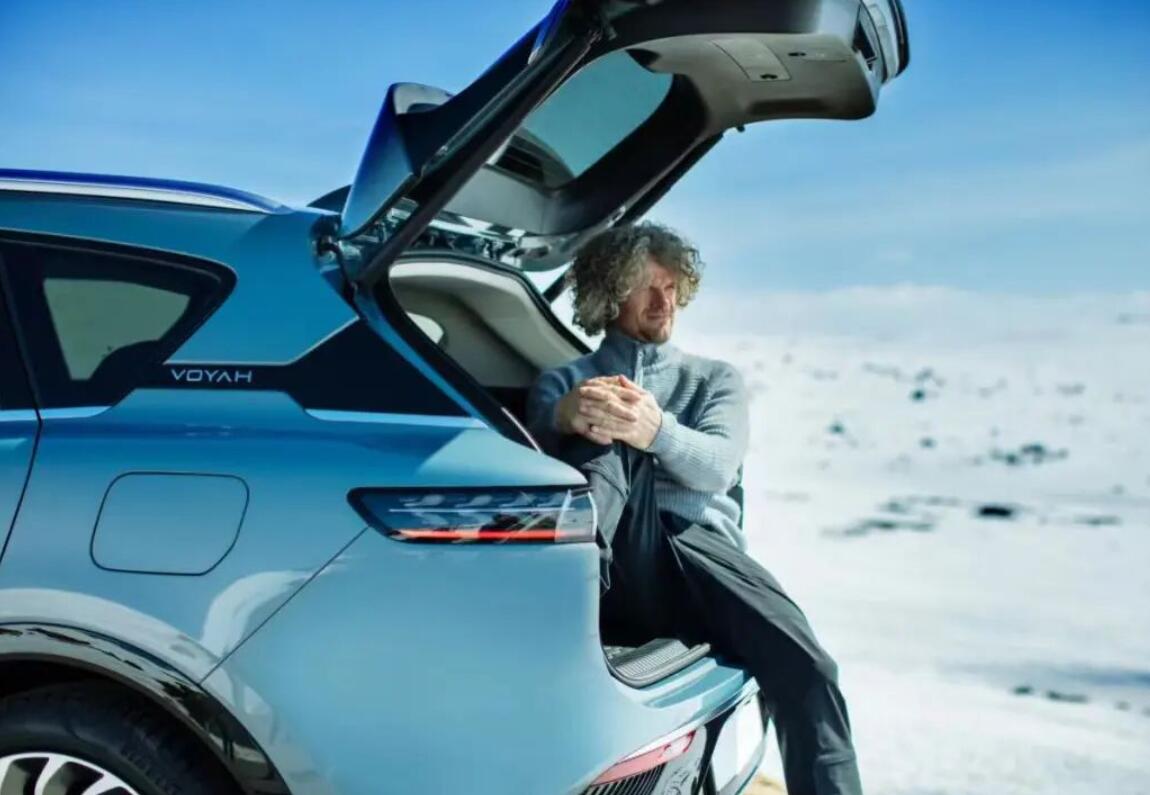 Dongfeng Motor unveiled the Voyah brand and Voyah FREE in late 2020 to realize the traditional carmaker's ambition to enter the EV market. 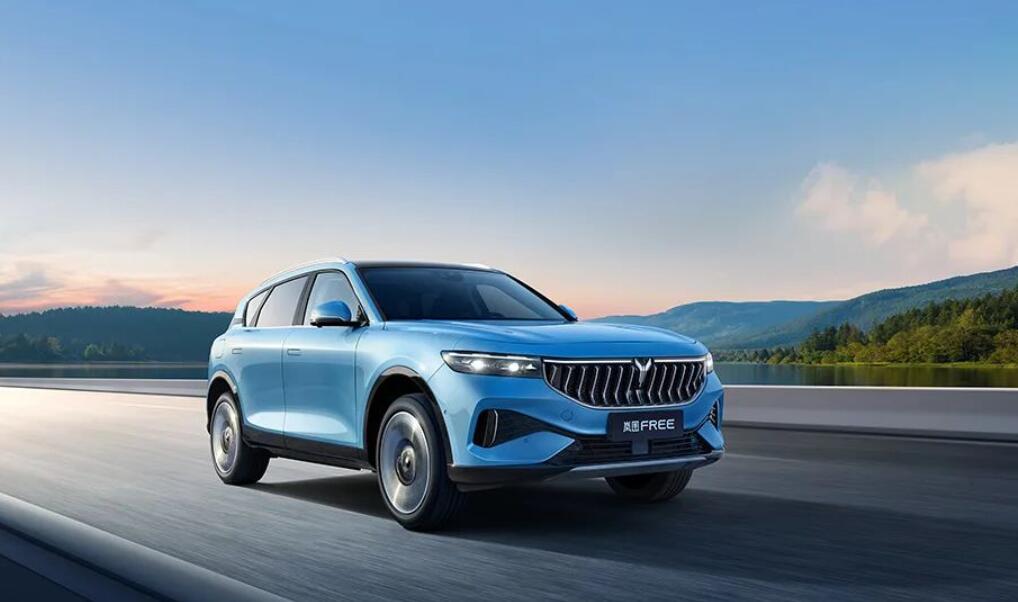 The Voyah FREE went on sale in China in June 2021, offering an extended-range technology version as well as an all-electric version.

The first production unit of the Voyah FREE rolled off the production line on June 30 last year and its delivery in China started in August last year.

In April, Voyah delivered 1,049 vehicles in China, down 25 percent from 1,400 in March. The company's delivery figures for May have not yet been released. 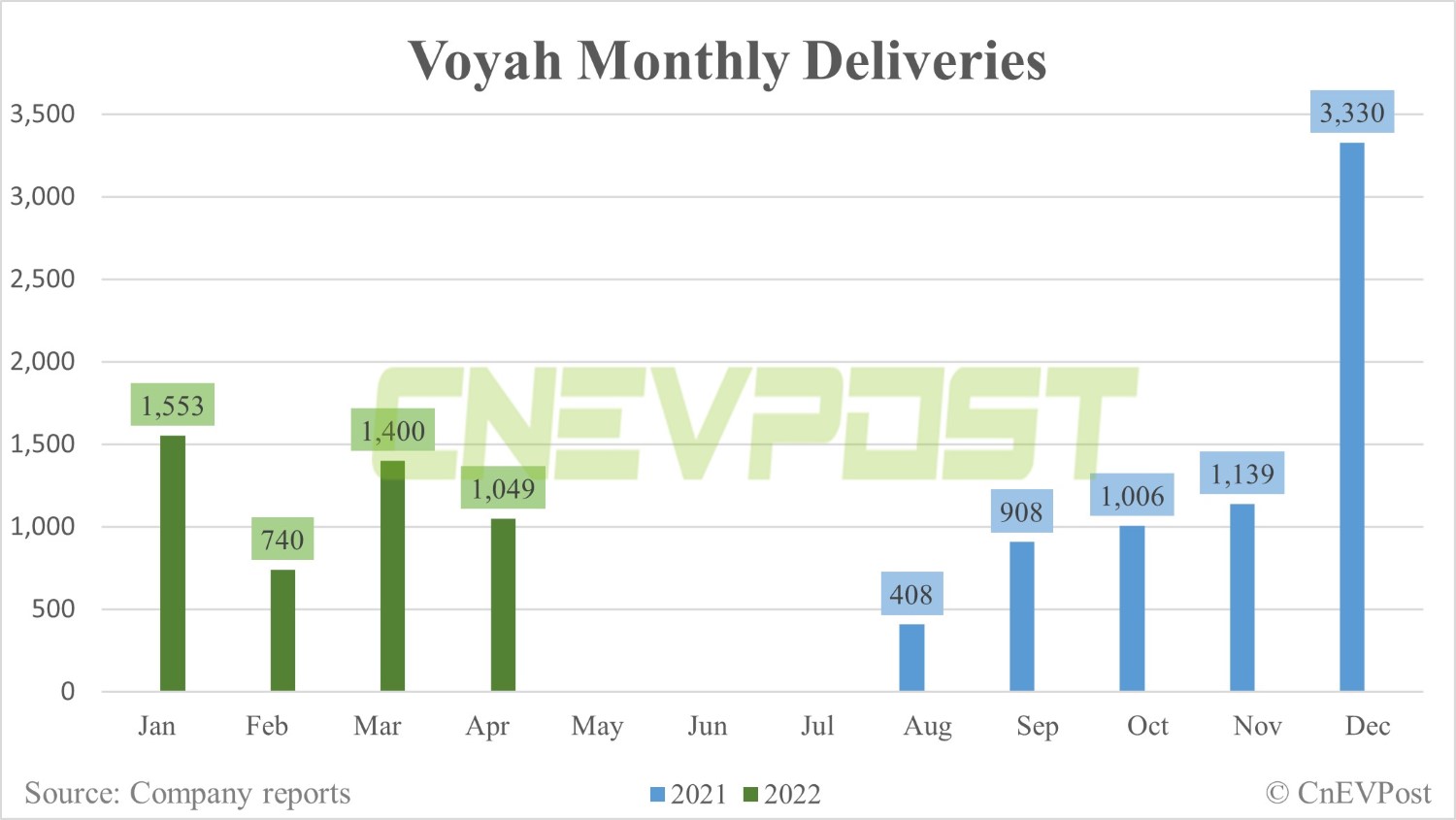 On February 17, Voyah announced plans to enter Norway, saying the company's efforts to enter overseas markets would be carried out with the help of China Dongfeng Motor Industry Import & Export Co Ltd.

Lu said at the time that entering Norway was the company's first step into overseas markets, and that it would enter other European countries in the future.

The company will use innovative technology and service experiences to meet and lead European consumers' demand for high-quality smart electric mobility, Lu said.

Voyah is the latest Chinese EV maker to open an offline store in Norway, where its local counterpart NIO opened a store on October 1 last year.

NIO plans to open its second NIO House in Norway at Strandgata 15 in Bergen, with a total area of 312 square meters, according to the information posted on the Norwegian version of the NIO app late last month.

The first local NIO Service Center was opened in Norway on May 12, and the 500th NIO vehicle in the country was delivered at the opening ceremony.