Voyah's delivery figures for the year show that the two existing models are not doing well. Its upcoming sedan may help boost sales. 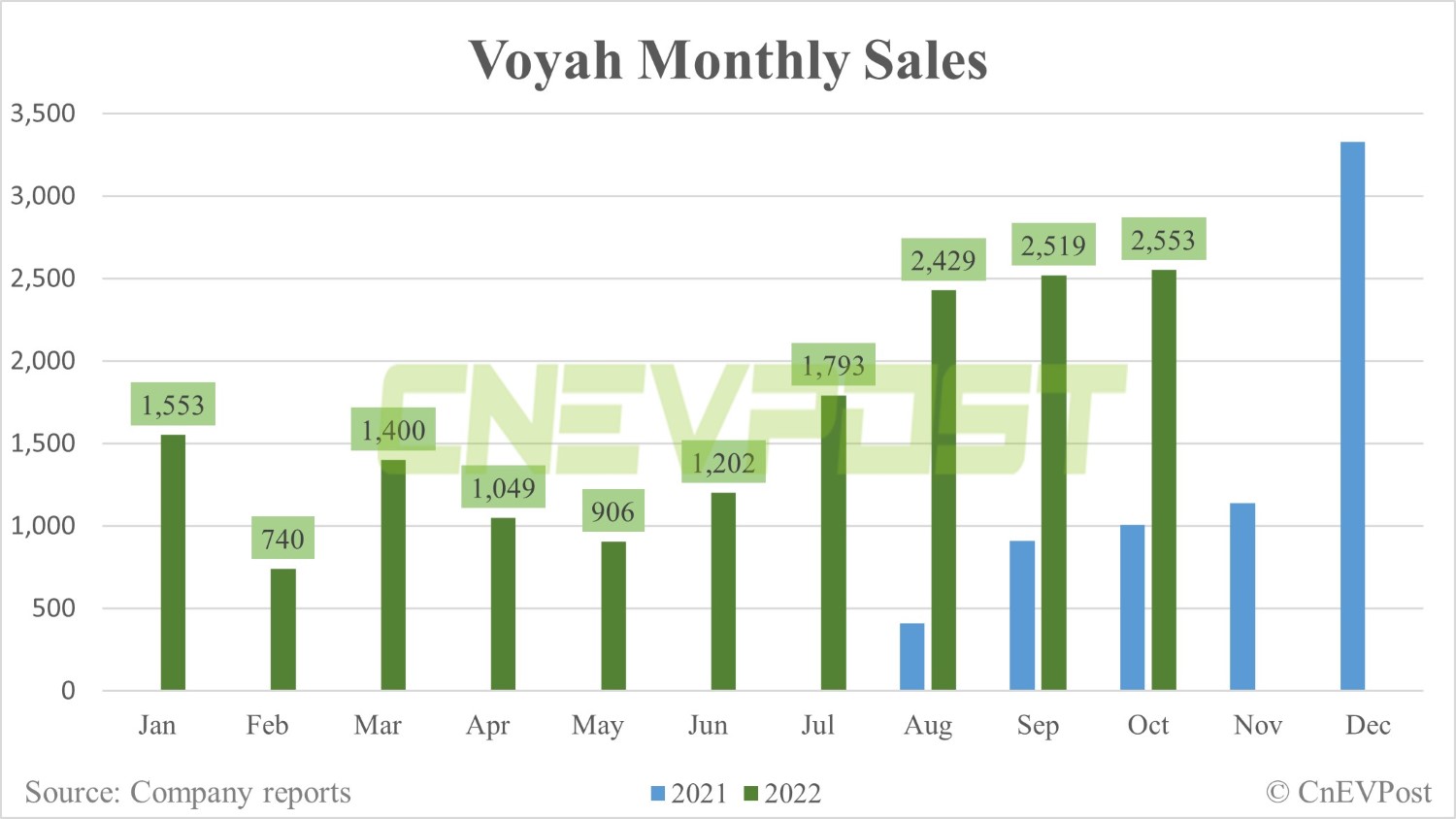 Voyah, the premium new energy vehicle (NEV) division of Dongfeng Motor, delivered 2,553 vehicles in October, up 1.35 percent from 2,519 in September and up 153.78 percent from 1,006 in the same month last year, figures released today show.

Voyah is the brand Dongfeng Motor announced in late 2020, when the first model, Voyah FREE, was also announced.

The Voyah FREE went on sale in China in June 2021, offering a version with extended-range technology as well as an all-electric version with a current price range of RMB 333,600 to 393,600. 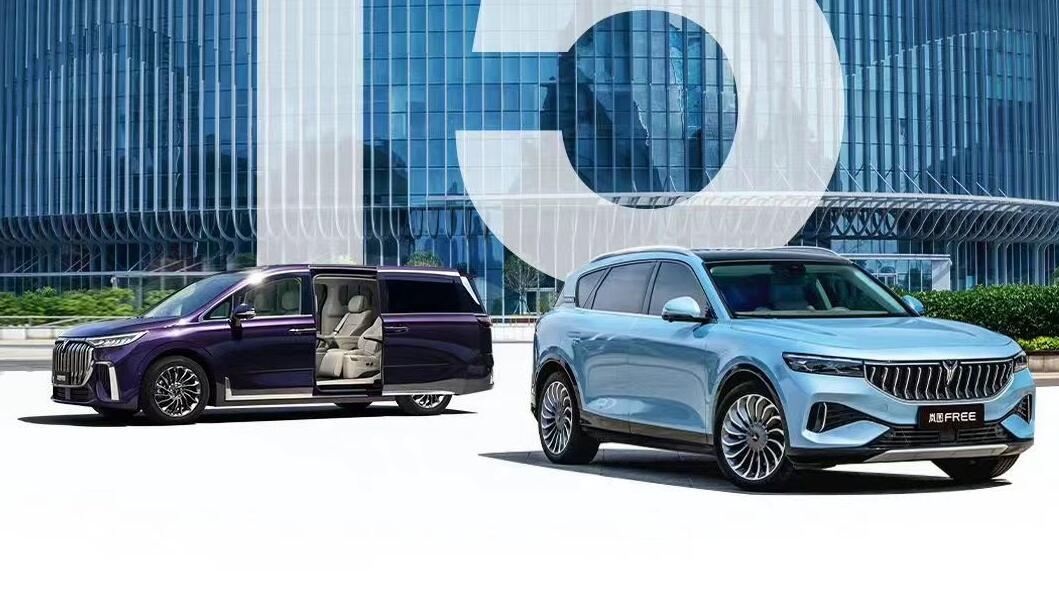 These two models have been lukewarm in terms of delivery figures this year. Its soon-to-be-released sedan may help give a boost to sales.

On October 13, China's Ministry of Industry and Information Technology announced the latest batch of models that will be allowed to be sold in China, and a sedan model from Voyah was included.

Voyah's internal code name for the sedan is H53 to commemorate Dongfeng Motor's 53rd anniversary. The actual name of the model is "追光" (literally, "chasing light"), according to the filing. 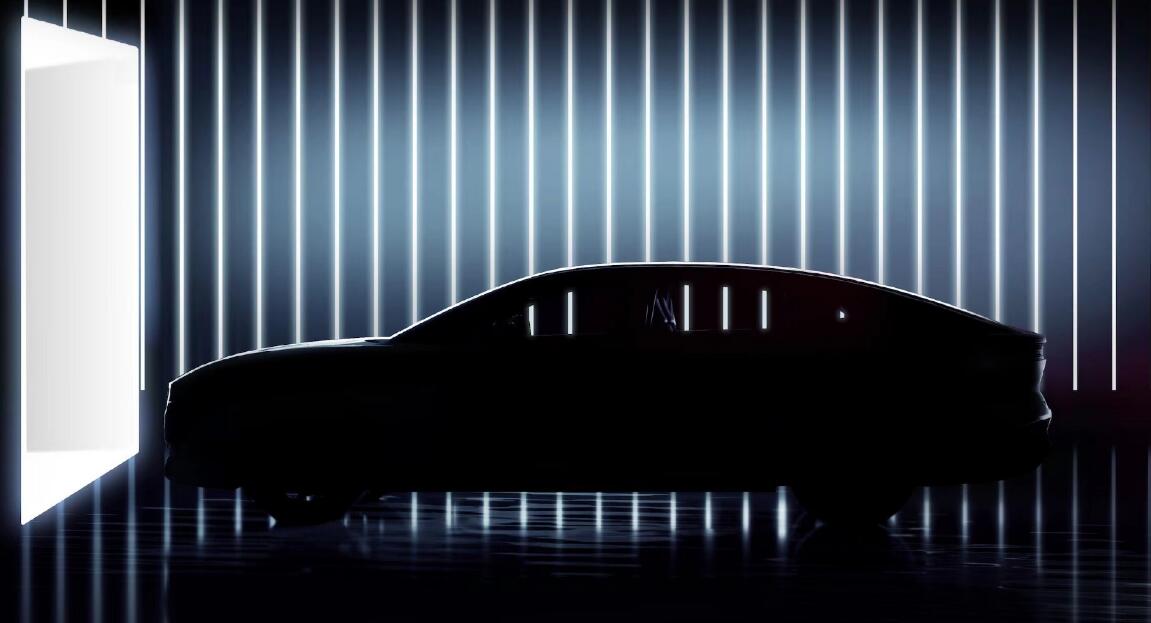 In addition to the Chinese market, Voyah has also started to enter overseas markets, with its first Voyah Space outside China opening in Norway on June 11.

On September 26, Voyah announced that the first 500 Voyah FREE SUVs began departing from Wuhan, Hubei, where the company is headquartered and will be shipped to Norway.