Voyah's first sedan is 5,088 mm long and features dual electric motors with peak power of 160 kW and 215 kW at the front and rear, respectively. 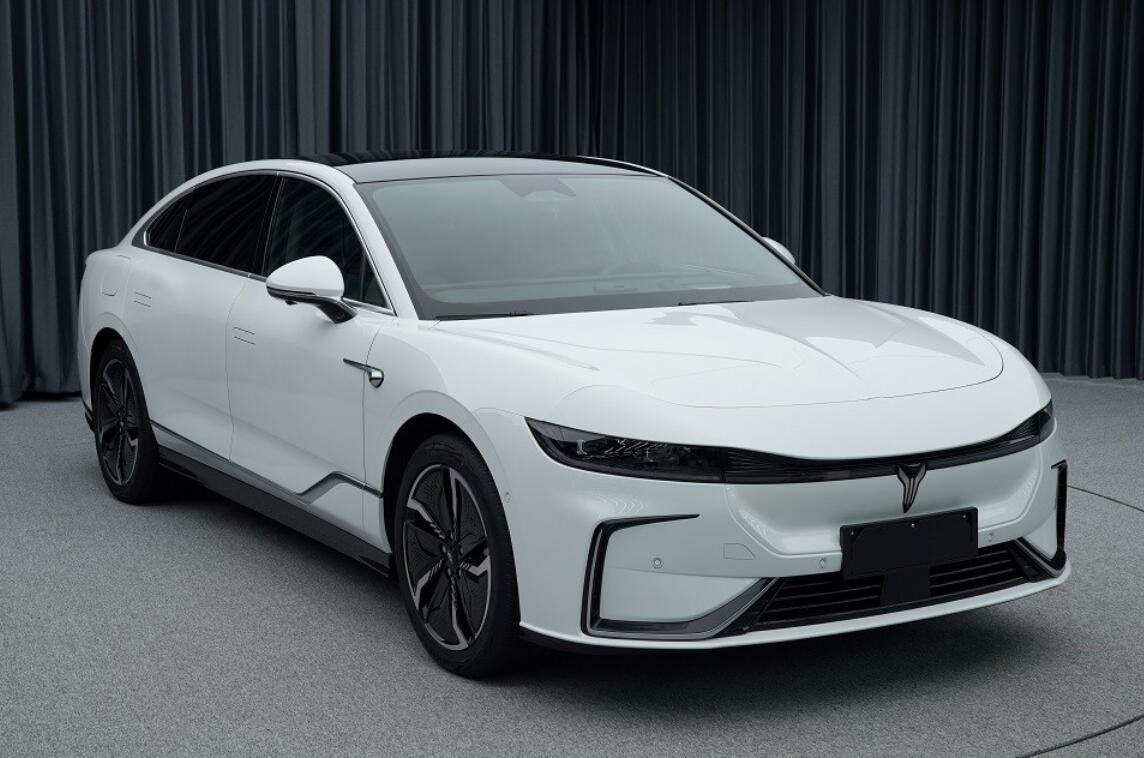 It's no secret that Dongfeng Motor's premium electric vehicle (EV) arm, Voyah, is building its first sedan, and now a regulatory filing has revealed the model's core specifications.

China's Ministry of Industry and Information Technology (MIIT) on Thursday released its latest catalog of models that will be allowed to be sold in China for public comment, and a sedan model from Voyah is included.

The Chinese public can submit feedback on the catalog between October 14-20. Entry into the catalog is the last major regulatory process for a model to be allowed to be sold in China.

Voyah's sedan comes in two product models -- EQ7001AL1F2BEV and EQ7000AL1F2BEV -- both of which are pure electric vehicles, the main difference being that the former has a white body and the latter is blue.

Voyah's internal code name for the sedan is H53 to commemorate Dongfeng Motor's 53rd anniversary. The actual name of the model is "追光" (literally, "chasing light"), according to the filing.

Both versions entering the MIIT catalog are equipped with dual electric motors, with peak power of 160 kW and 215 kW at the front and rear, respectively. The model has a top speed of 205 km/h.

Here are more pictures of the sedan with model number EQ7001AL1F2BEV. 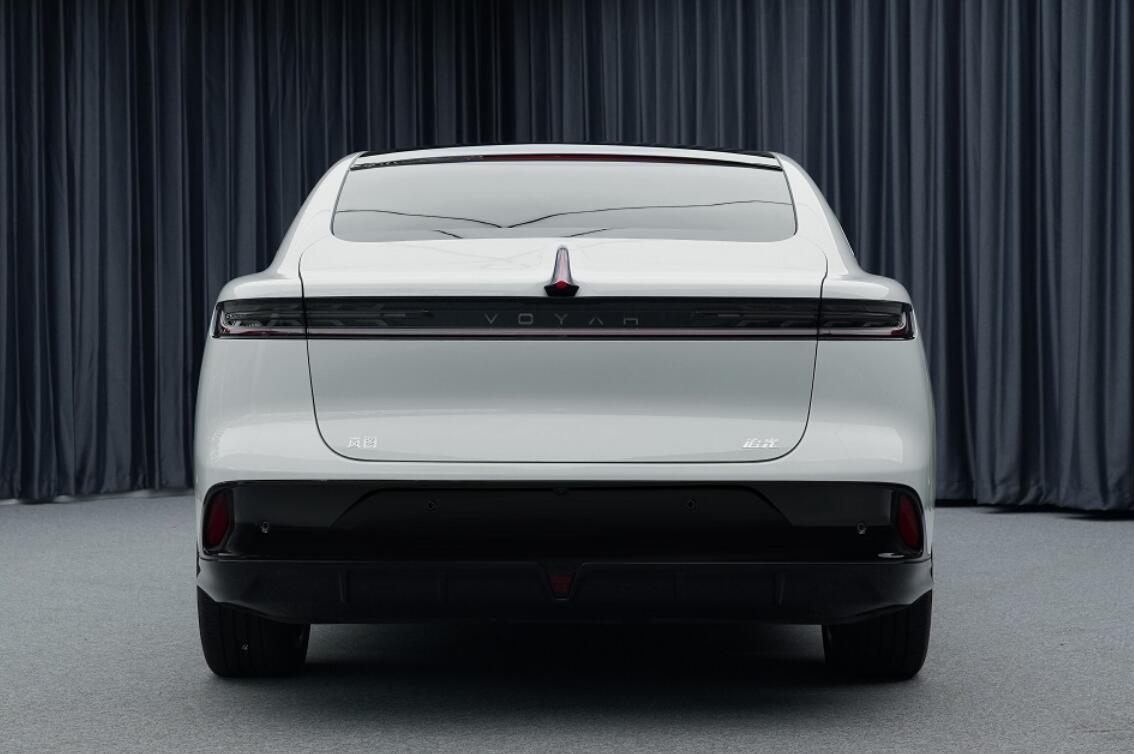 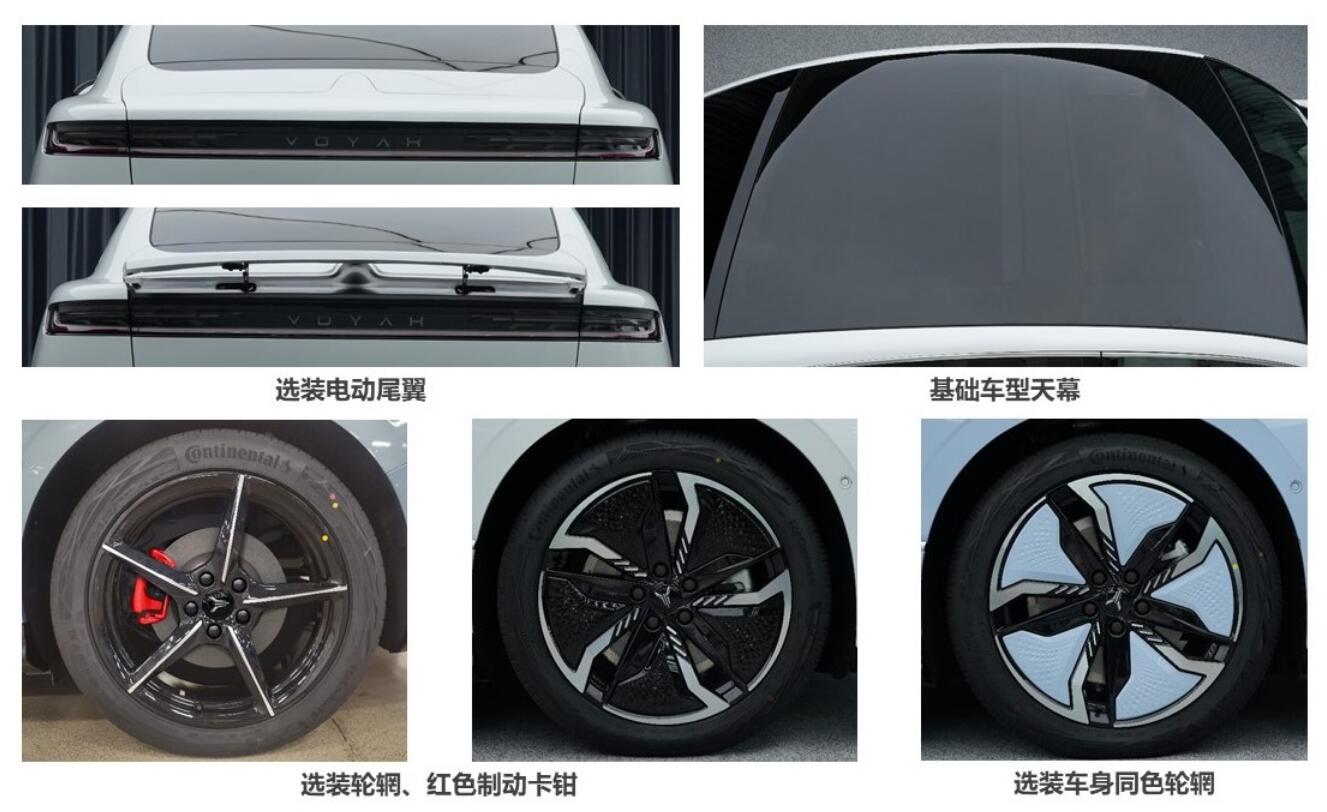 Here are pictures of the sedan with model number EQ7000AL1F2BEV. 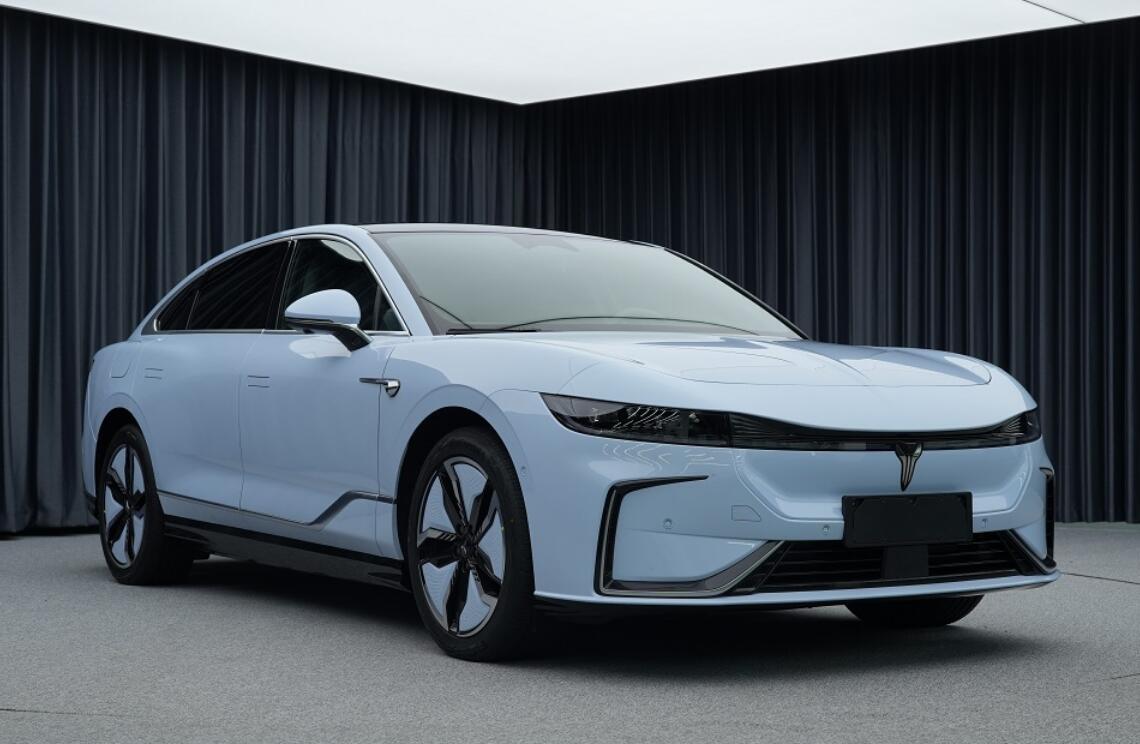 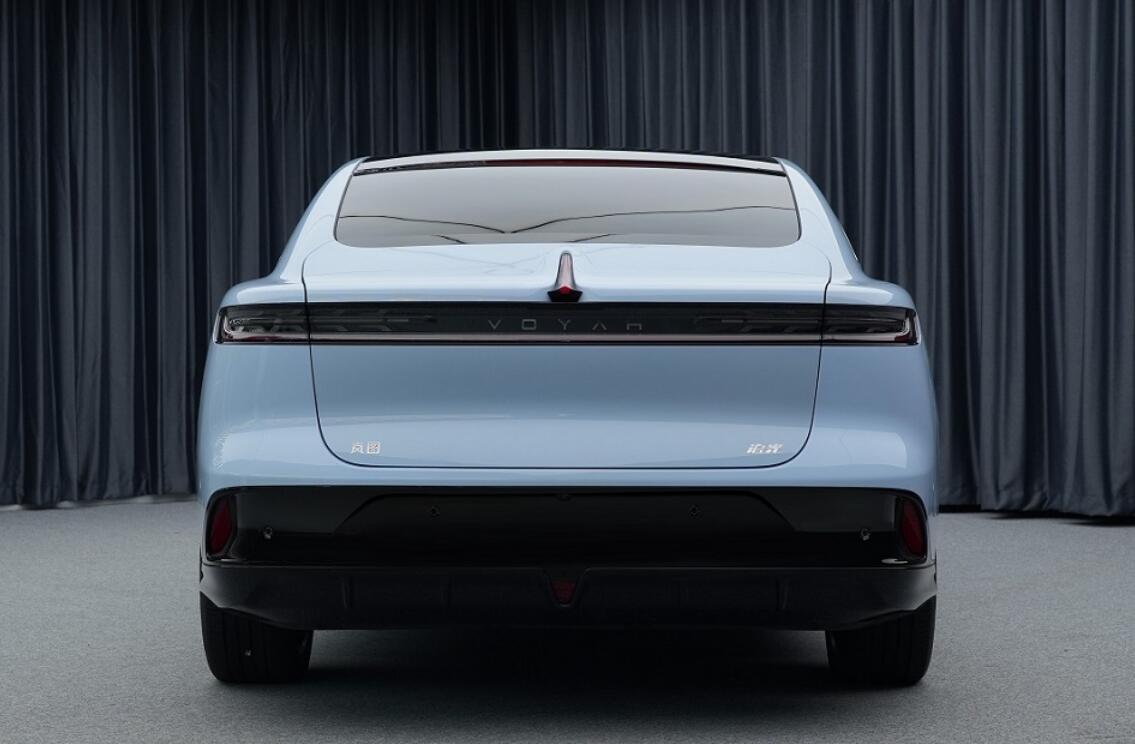 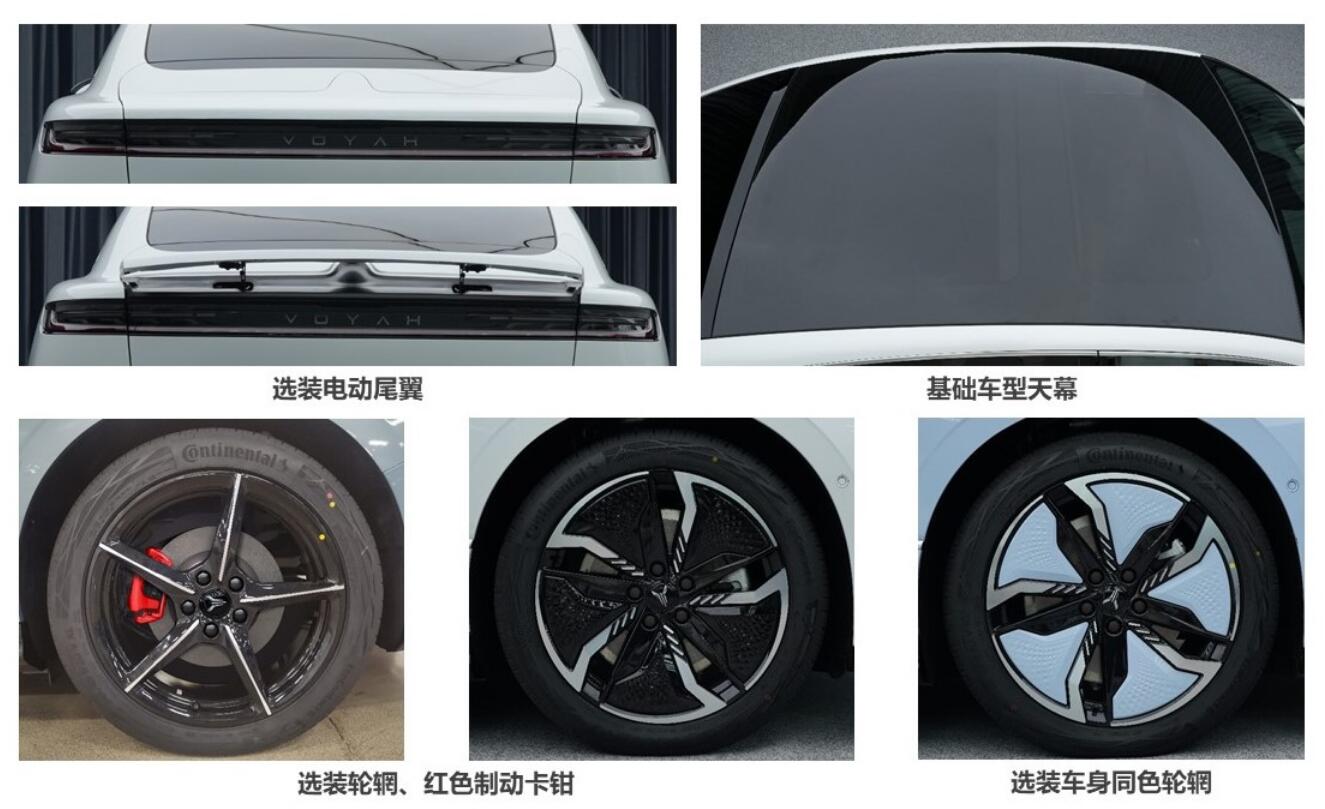 Dongfeng Motor announced the Voyah brand and Voyah FREE in late 2020 to fulfill the traditional carmaker's ambition to enter the electric vehicle market.

The Voyah FREE went on sale in China in June 2021, offering an extended-range technology version as well as an all-electric version.

On May 7, Voyah's second model, the Dreamer MPV, went on sale with a starting price of about RMB 369,900. Deliveries of the model began on July 16.

Voyah announced plans to enter Norway on February 17, saying the company's efforts to enter overseas markets will be carried out with the help of China Dongfeng Motor Industry Import & Export Co Ltd.

On June 11, Voyah's first Voyah Space outside of China opened in Norway, marking the company's official entry into the European market.

On September 26, Voyah announced that the first 500 Voyah FREE SUVs started to depart from Wuhan, Hubei, where the company is headquartered and will be shipped to Norway.

Voyah delivered 2,519 vehicles in September, up 177.42 percent year-on-year and up 3.71 percent from August, according to data released earlier this month. 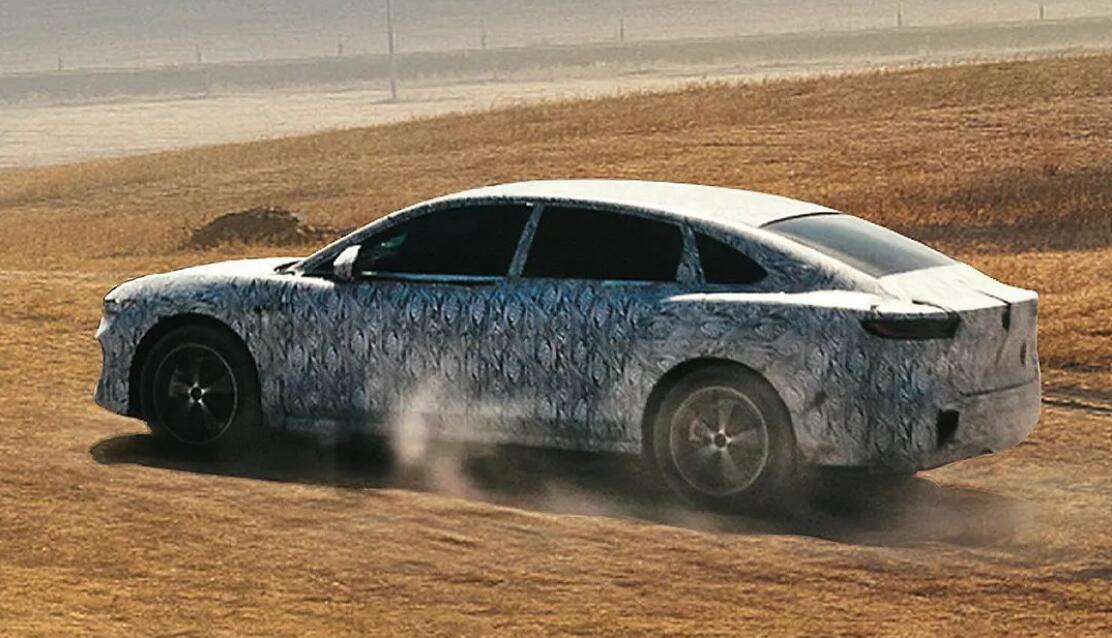 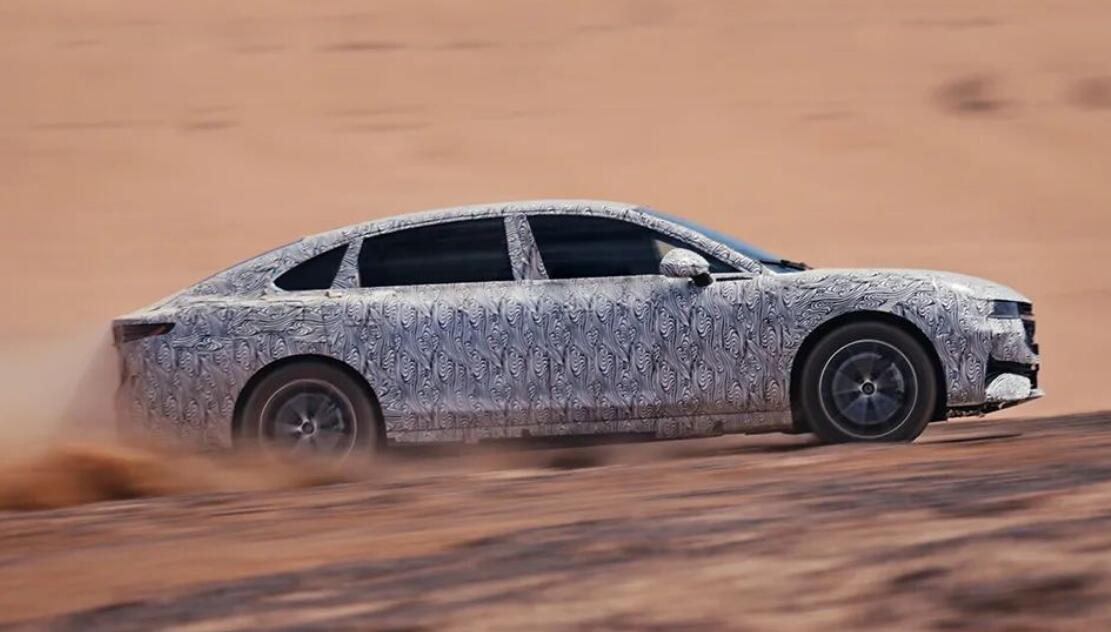 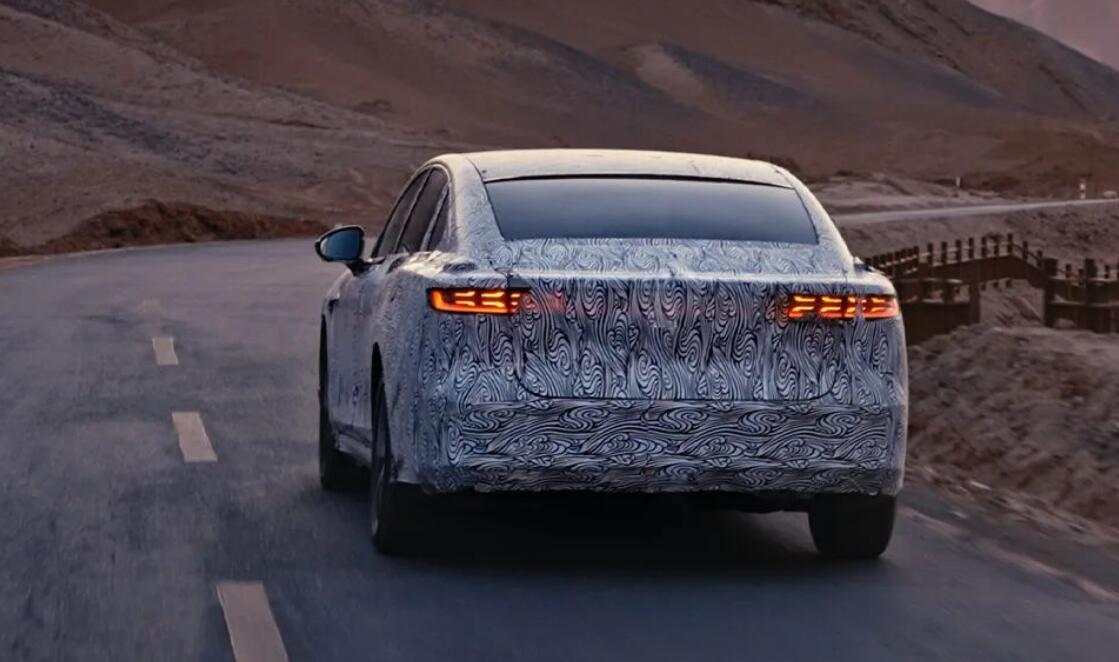