Norway is Voyah's first stop in international markets, and it plans to enter more countries, including Sweden, the Netherlands and Denmark, starting in 2023. 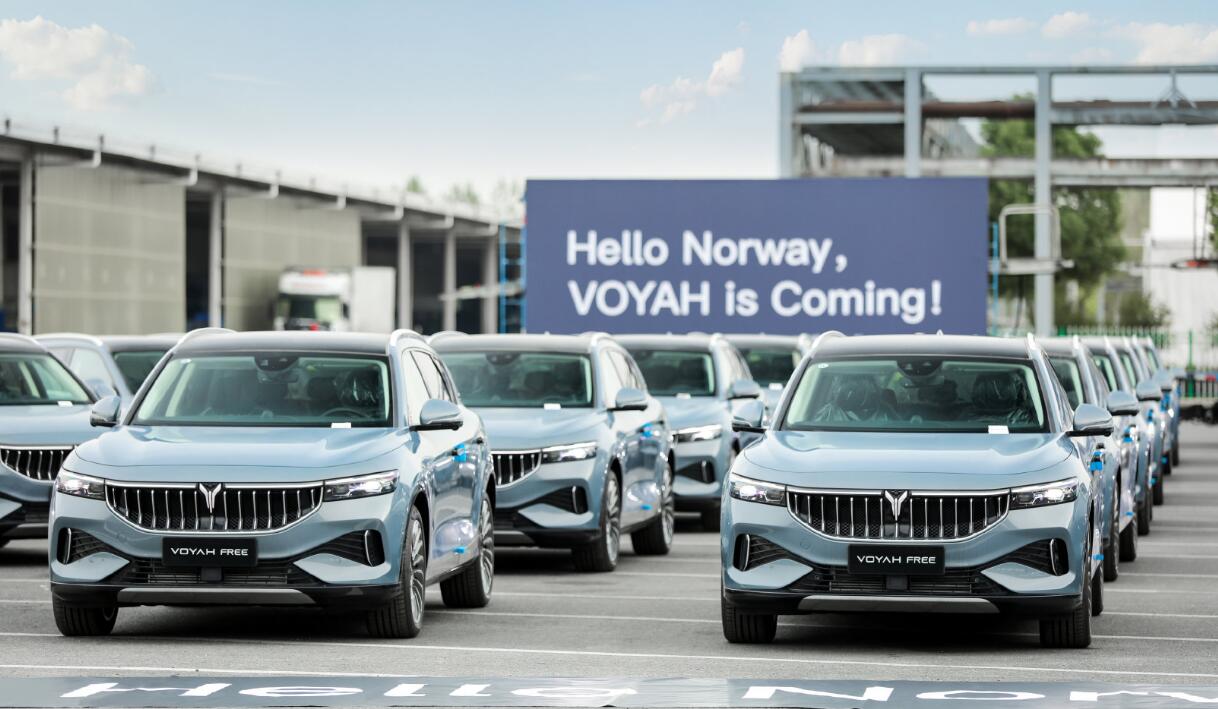 Voyah announced on Monday that the first 500 Voyah FREE SUVs that will be sent to Norway have started to depart from Wuhan, Hubei province, where the company is headquartered.

At the end of November, Voyah will begin its first deliveries to Norwegian consumers, the company said. 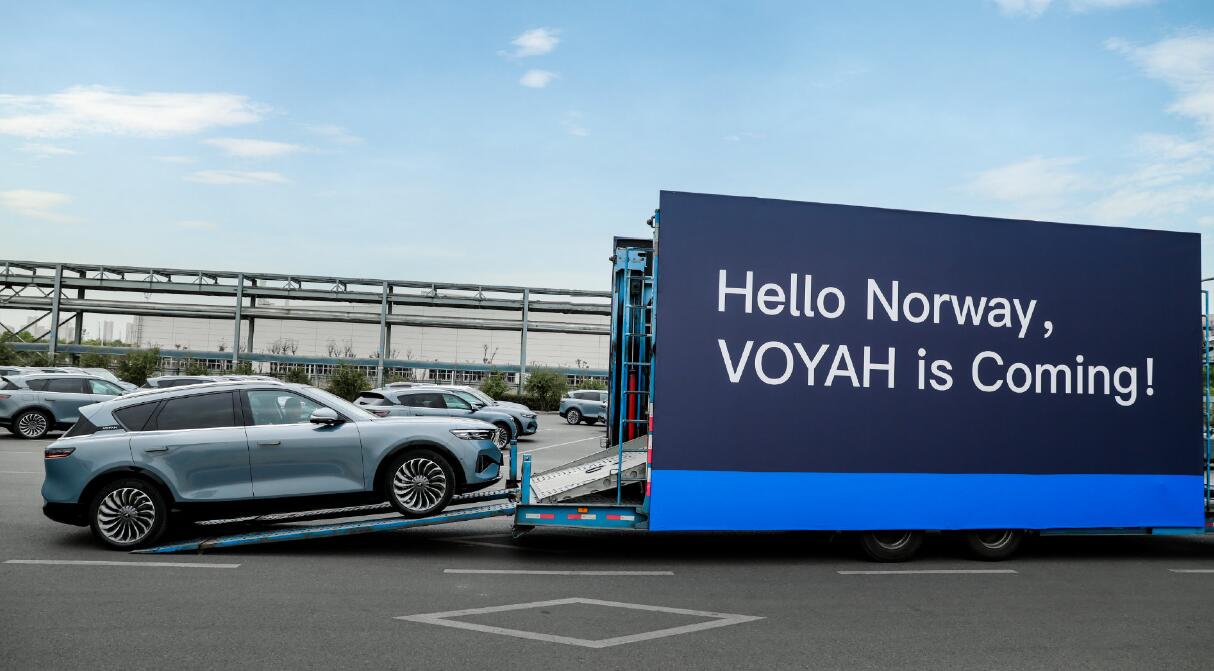 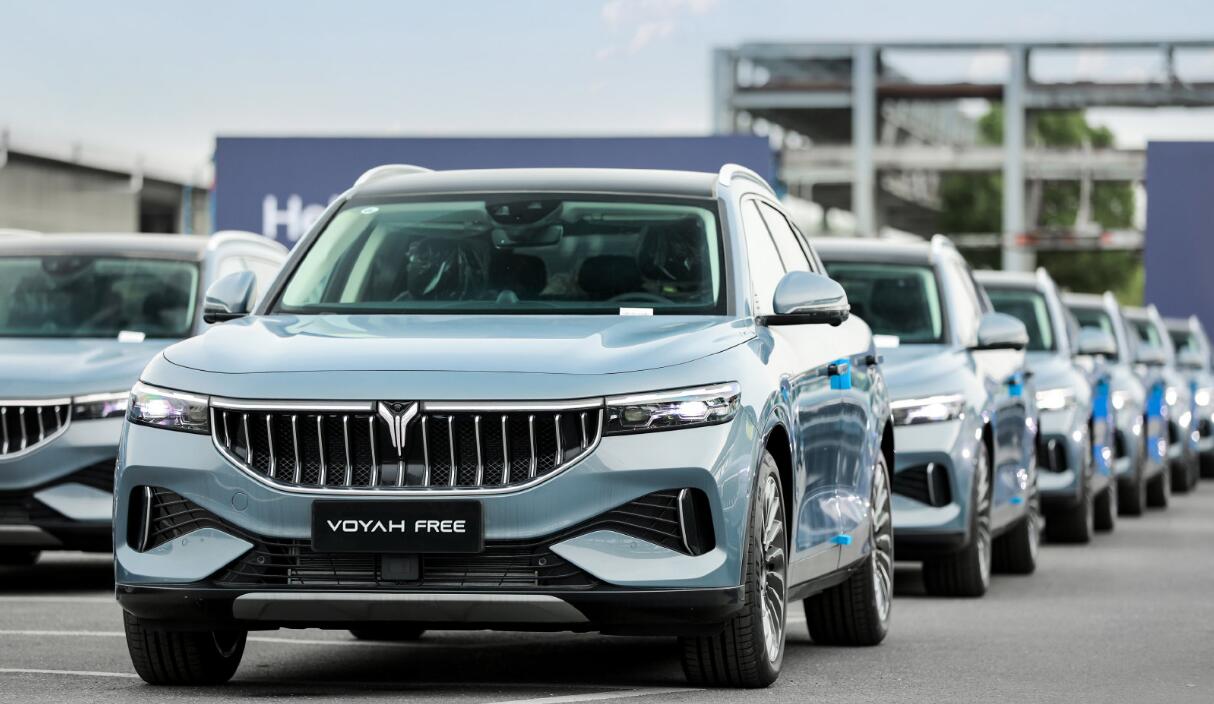 Norway is Voyah's first stop in international markets, and the EV maker plans to enter more countries, including Sweden, the Netherlands and Denmark, starting in 2023. 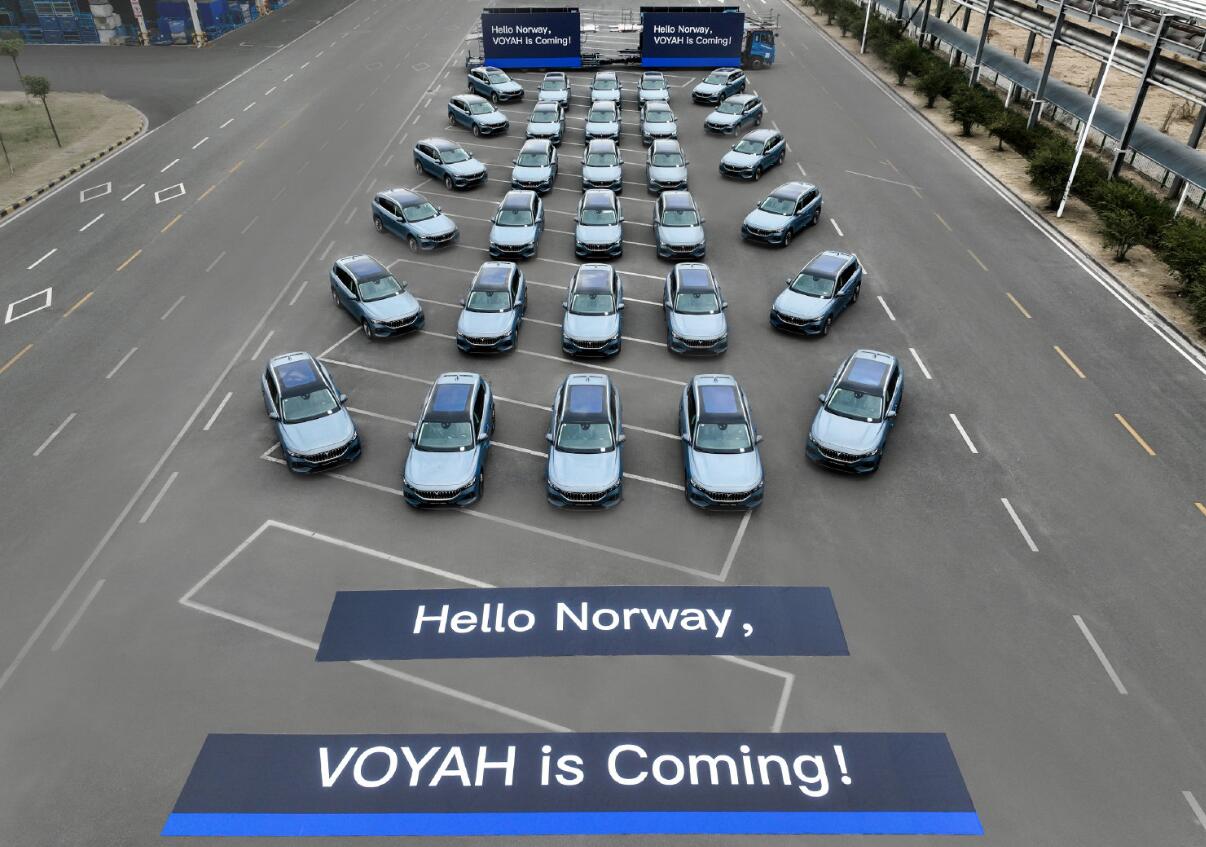 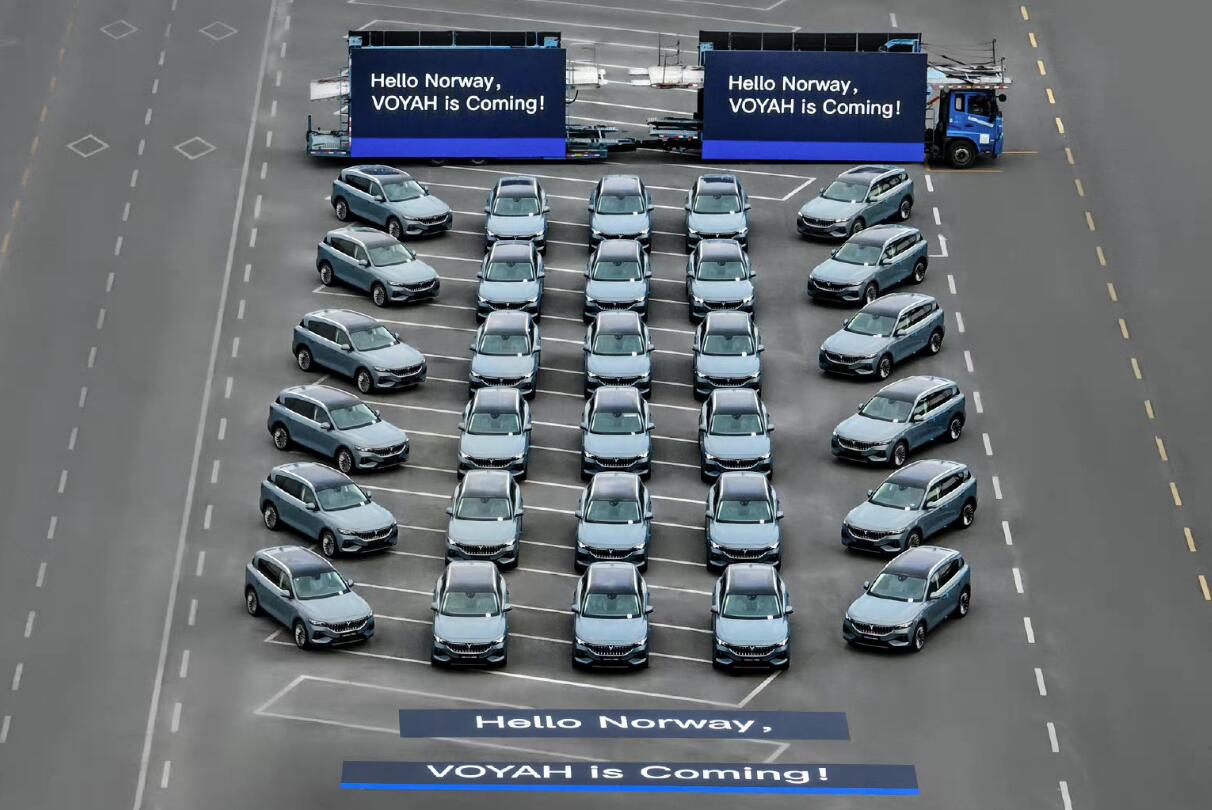 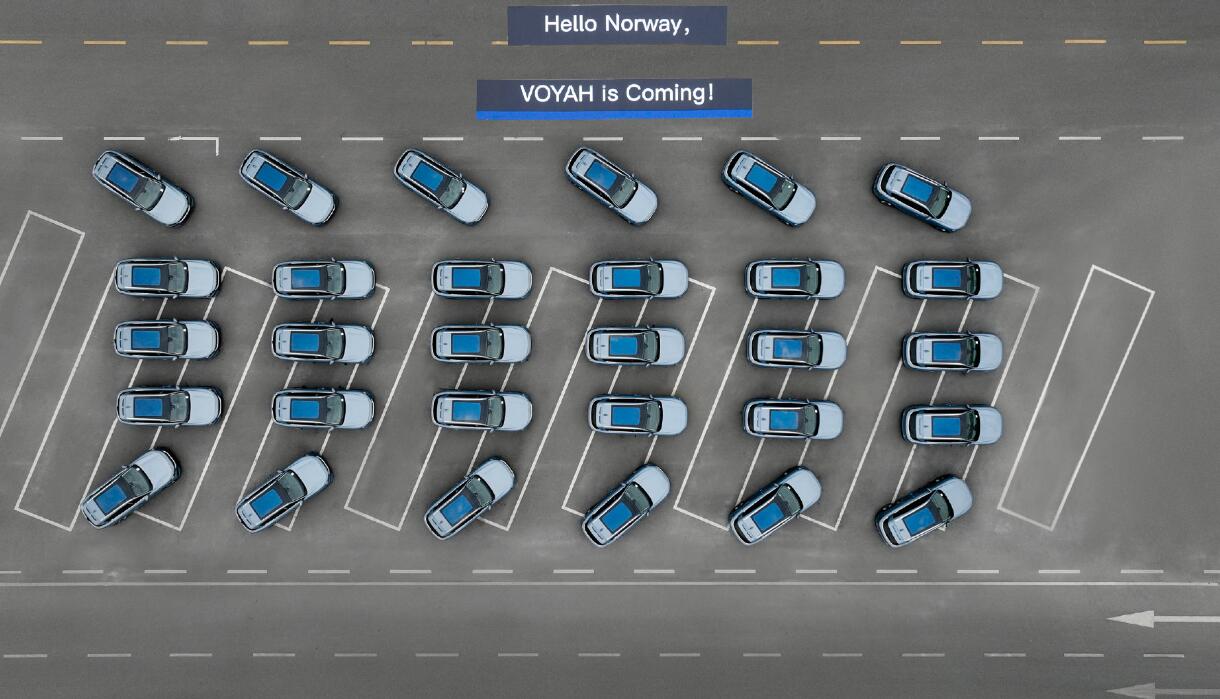 Dongfeng Motor unveiled the Voyah brand and the Voyah FREE in late 2020 to fulfill the traditional carmaker's ambition to enter the EV market.

The Voyah FREE went on sale in China in June 2021, offering an extended-range technology version as well as all-electric versions.

Voyah announced plans to enter Norway on February 17, saying the company's efforts to enter overseas markets will be carried out with the help of China Dongfeng Motor Industry Import & Export Co Ltd.

Voyah's first Voyah Space outside of China opened in Norway on June 11, marking the company's official entry into the European market.

The store is located in downtown Oslo and local customers were able to test drive the Voyah FREE in July-August.

So far this year, Voyah has delivered 11,072 vehicles, data monitored by CnEVPost shows. 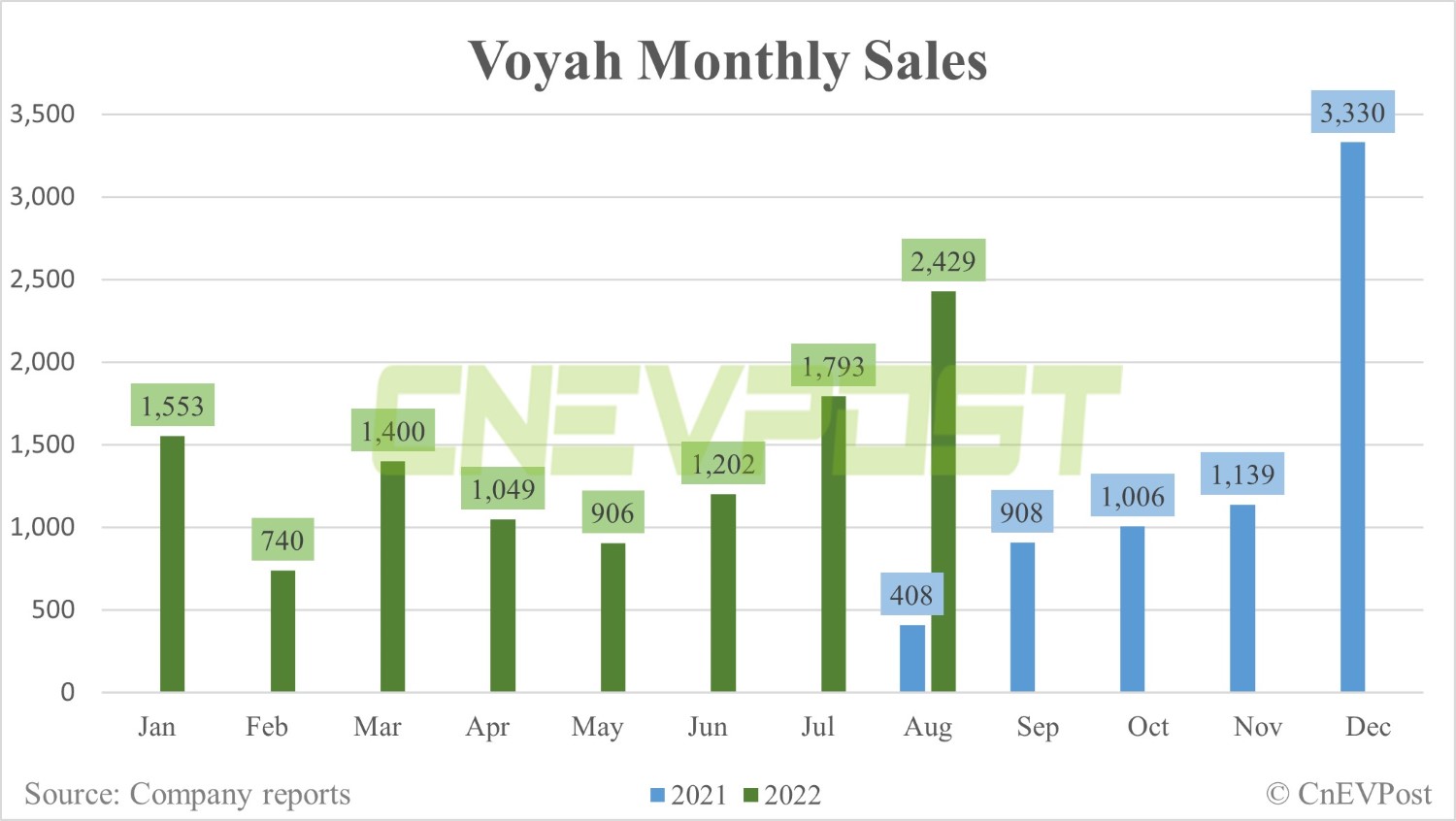