Voyah, the premium electric vehicle brand of Dongfeng Motor, sold 2,429 vehicles in August, up 495 percent from 408 units a year ago and 35 percent from 1,793 units in July, according to figures released today.

Both models are available in extended-range and all-electric versions, with deliveries beginning last August and July of this year, respectively.

To date, cumulative deliveries of the Voyah have reached 17,863 units.

As of August 31, Voyah had opened 130 stores in China, with a sales and service network covering 71 cities.

At the Chengdu auto show, which opened on August 26, Voyah unveiled a customized version of the Voyah FREE called FREE DNA, but limited to 3,000 units. 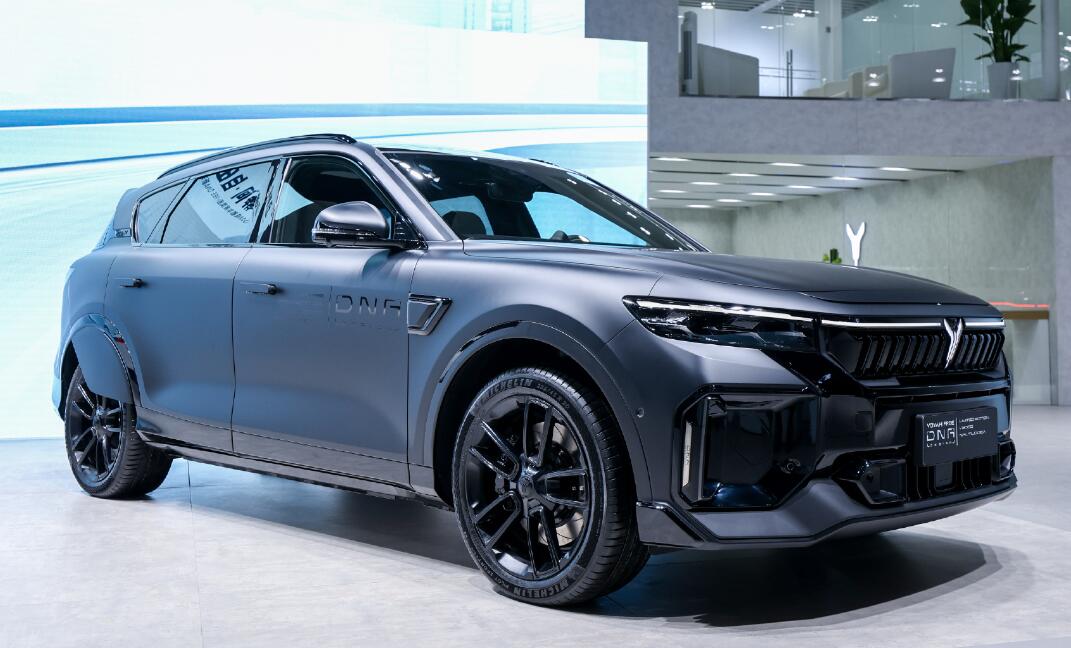 Voyah's third model, internally codenamed H53, is expected to be officially unveiled at the Guangzhou auto show in November and will be a mid to large-size sedan.

Spy shots of the sedan have already been circulating on Chinese social media. 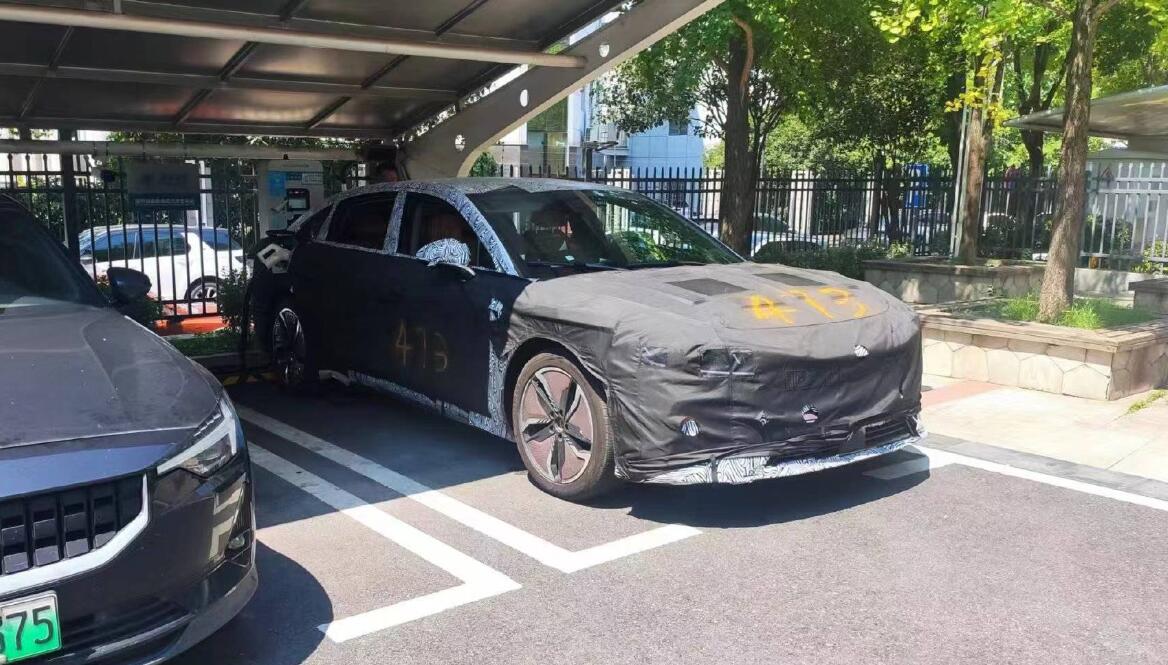