NIO completed initial coverage of the region with 42 battery swap stations, located in 39 cities in Hubei, Hunan and Jiangxi. 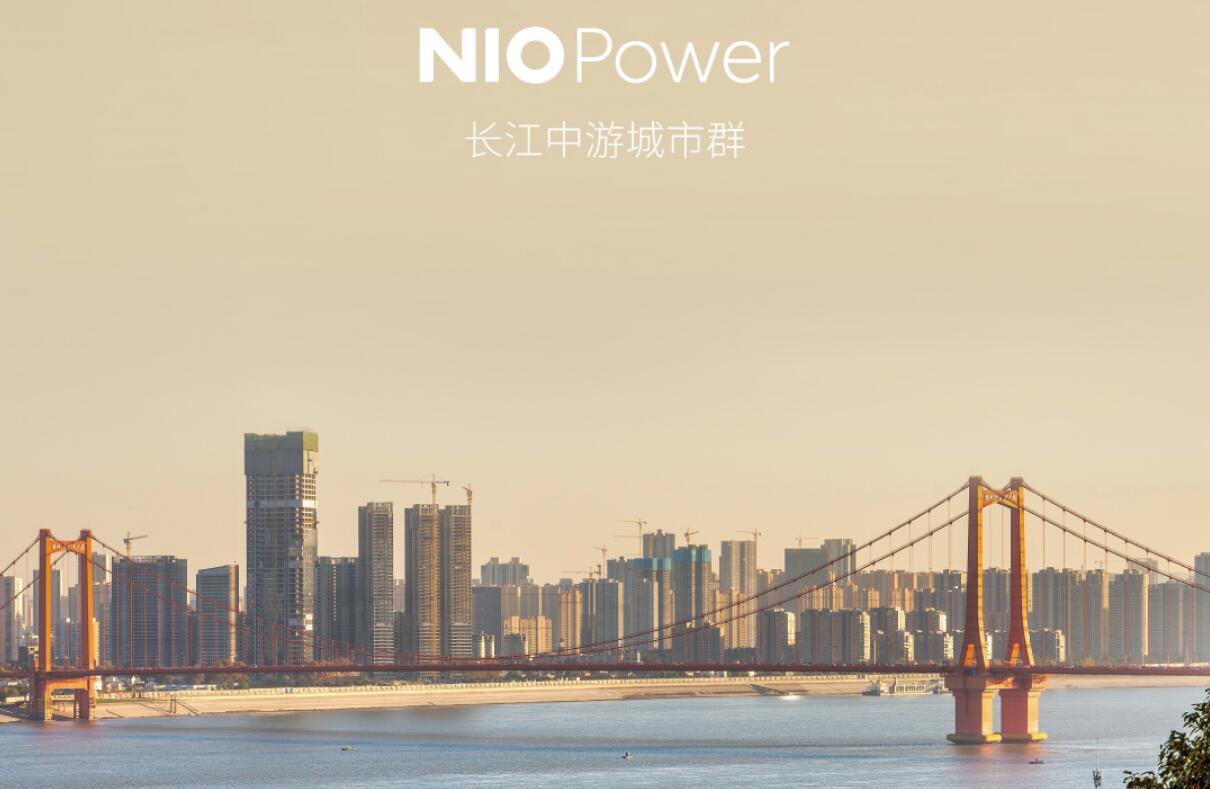 NIO's battery swap station network construction has seen new progress and has covered a wide area connecting the east to the west in China.

The network completed its initial coverage of the middle reaches of the Yangtze River city cluster on November 20 as NIO put a new battery swap station into operation at the Hanchuan service area on the G42 Shanghai-Chengdu Highway, the company said on its mobile app Sunday.

The city cluster is an important part of the Yangtze River economic belt, which occupies an important position in China's regional development, the NIO App article reads. 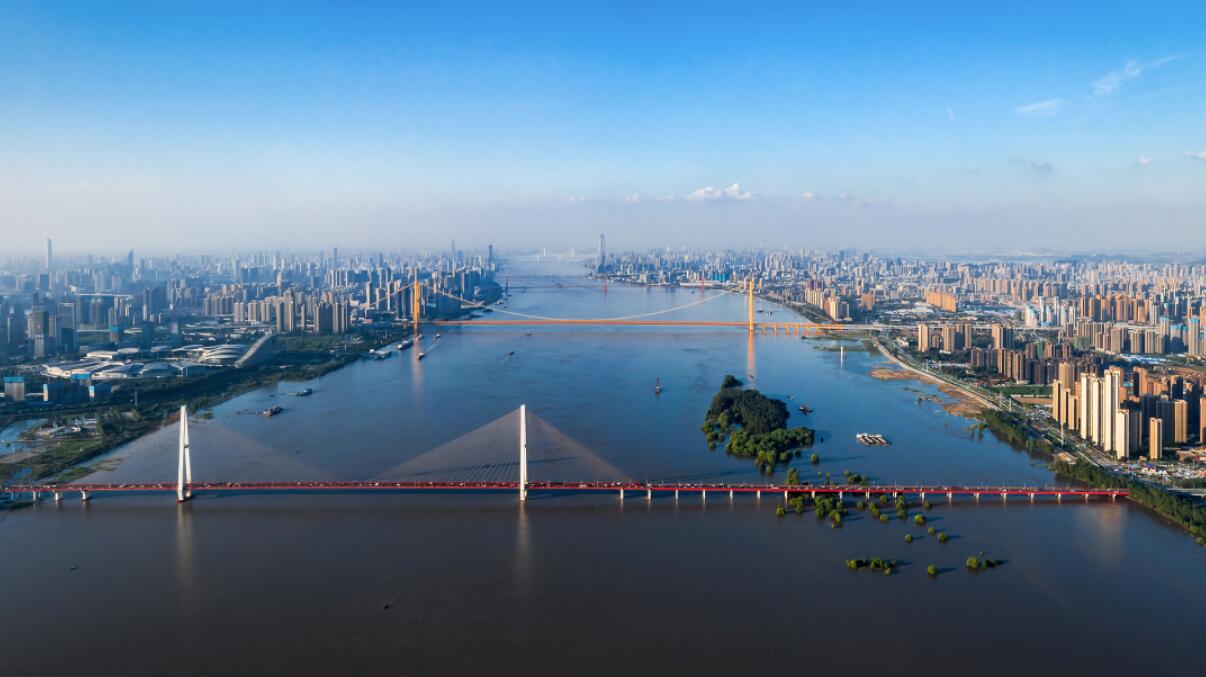 NIO completed its initial coverage of the region with 42 battery swap stations, located in 39 cities in Hubei, Hunan and Jiangxi. 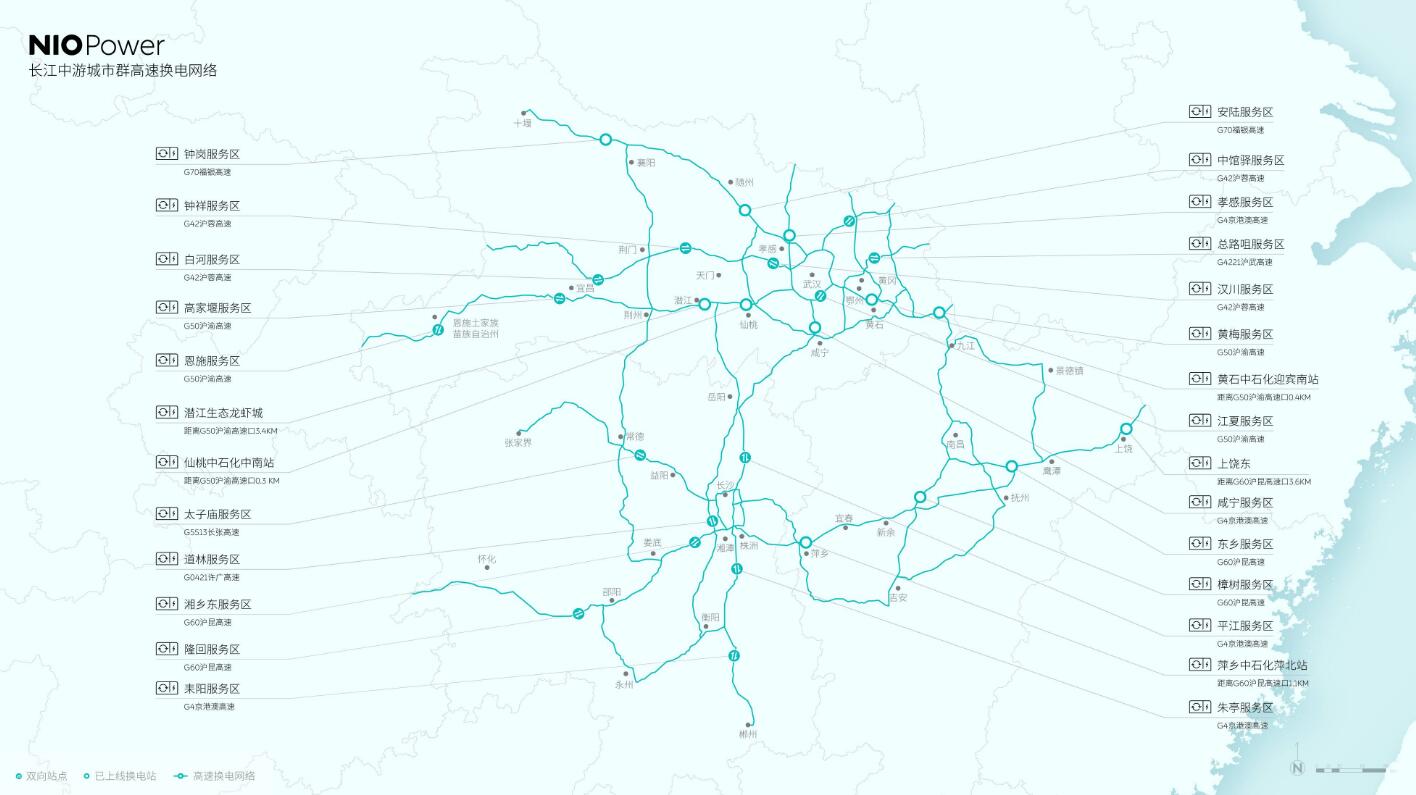 Here is a video posted by NIO on its app about the area covered by the network.

The middle Yangtze River city cluster is the latest to be covered by NIO's battery swap station network, which previously covered the Beijing-Tianjin-Hebei, the Yangtze River Delta, the Guangdong-Hong Kong-Macao Greater Bay Area, the Chengdu-Chongqing and the Shandong Peninsula city clusters.

These are part of NIO's efforts to ramp up its replenishment facilities, and the company said at its second NIO Power Day event on July 6 that it aims to have a network of battery swap stations fully covering 19 city clusters in China by 2025. 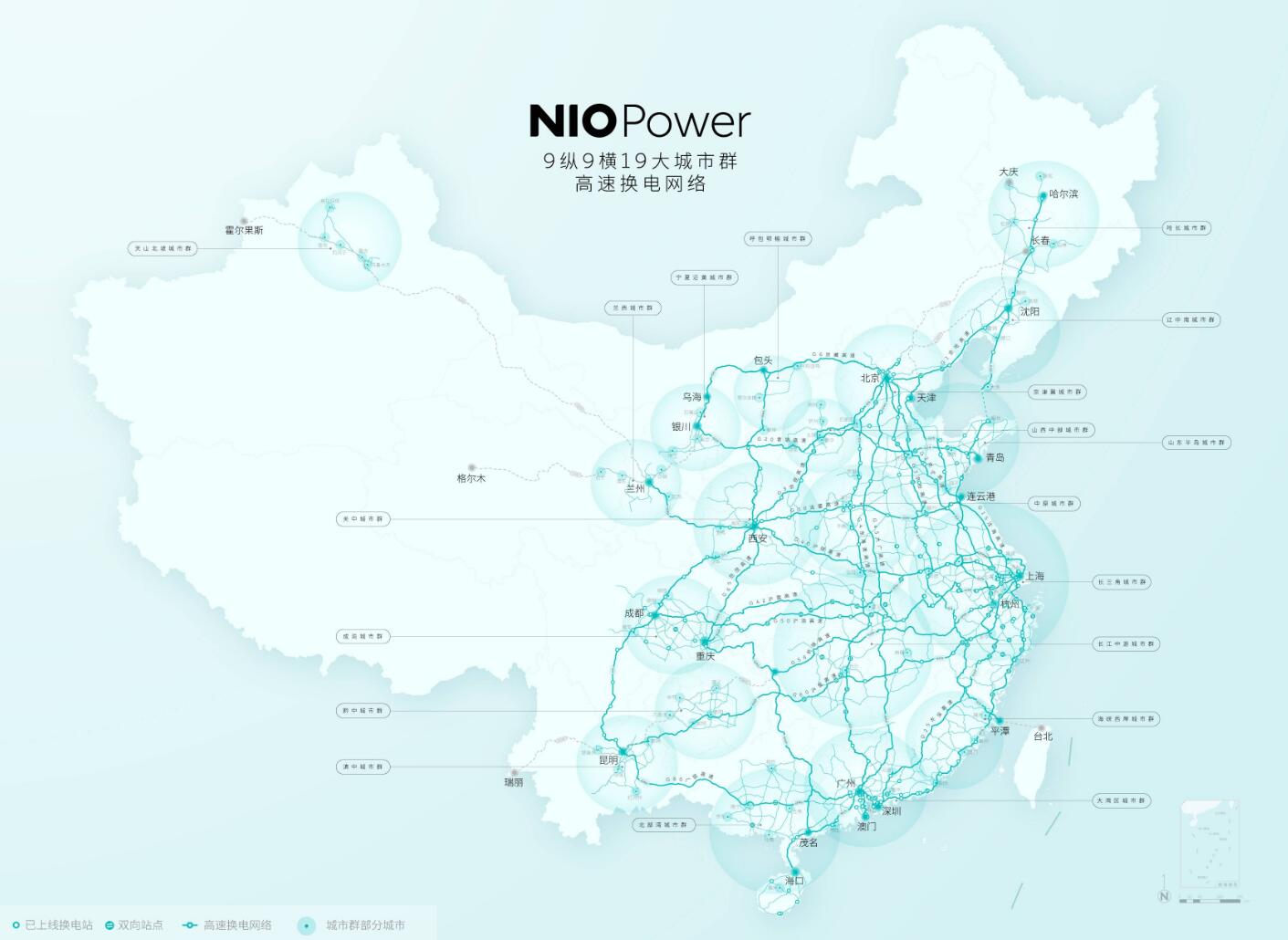 NIO reiterated at the time that it would have more than 4,000 battery swap stations worldwide by 2025, with 1,000 of them located overseas.

By 2025, more than 90 percent of NIO customers will have at least one battery swap station within three kilometers of their homes.