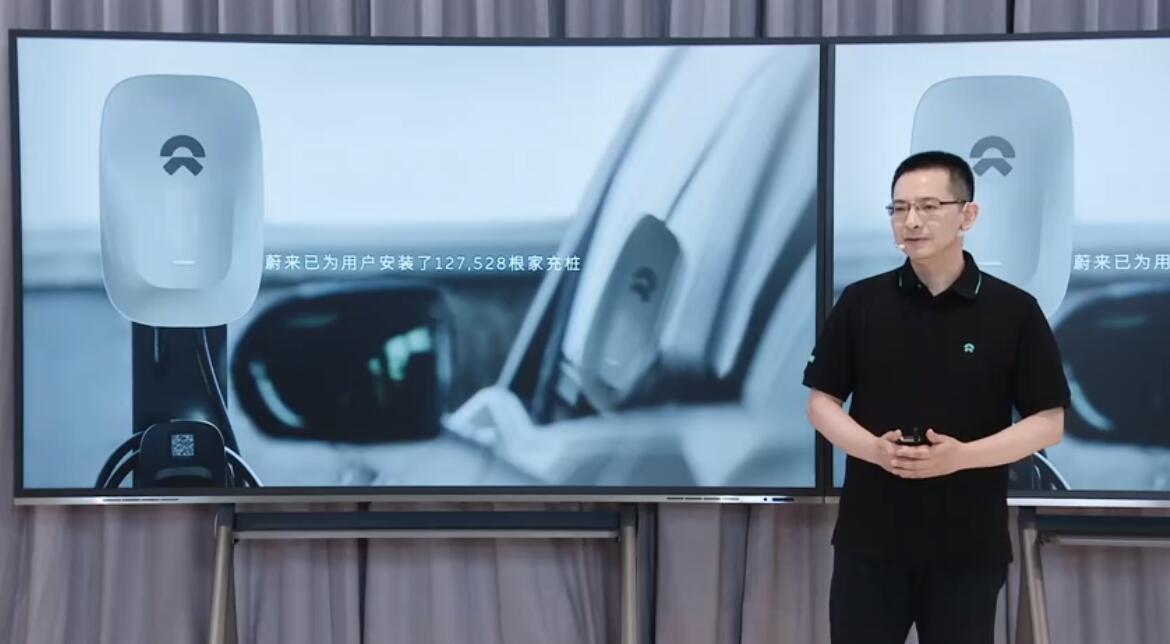 The company has developed 500-kW ultra-fast charging piles with peak currents of 650 A that will begin installation in China and Europe by the end of the year, said NIO co-founder and president Qin Lihong.

Qin didn't provide more details, but it appears to be a response to similar plans recently announced by its local peers, including XPeng Motors (NYSE: XPEV, HKG: 9868).

XPeng plans to start mass deployments of its 480-kW next-generation supercharging piles in the fourth quarter, thus significantly improving the charging experience, the company's chairman and CEO He said in a conference call after announcing its first-quarter report on May 23.

Vehicles can get 200 kilometers in as little as five minutes of charging time, and can charge the battery from 10 percent to 80 percent in 12 minutes, He said.

The latest information released by NIO implies that the ultra-fast charger has 20kW more charging power than XPeng's next-generation product.

It's worth noting that NIO's vehicles support fast charging just like other electric vehicles, in addition to the ability to swap batteries at its signature battery swap stations.

NIO's third-generation battery swap station is nearing the end of development and is being tested and will be detailed by the end of the year or early next year, Qin said, without providing further details.

The company put 12 new battery swap stations into operation in China today, bringing the total to 1,011 and officially crossing the 1,000th milestone.

This seems to be an indirect response to a recent short-selling report that said NIO had inflated the number of batteries.

The following is a live transcript of the event from CnEVPost.

CnEVPost is providing live text coverage and will update this article as soon as important content is available. The latest content will be placed at the top.

NIO's third-generation battery swap station is nearing the end of its development and is being tested and will be introduced in detail by the end of the year or early next year.

NIO unveils 500-kW ultra-fast charging post with 650 A peak current, installation is expected to begin in China and Europe by the end of the year.

By 2025, NIO will have a battery swap network in China covering 9 vertical highways, 9 horizontal highways and 19 urban clusters.

By 2025, more than 90 percent of NIO users will have at least one battery swap station within three kilometers of their homes.

NIO reiterates that it will have more than 4,000 battery swap stations worldwide by 2025, 1,000 of which will be located overseas.

NIO has completed vehicle-to-grid testing and will get it into application scenarios in the future. 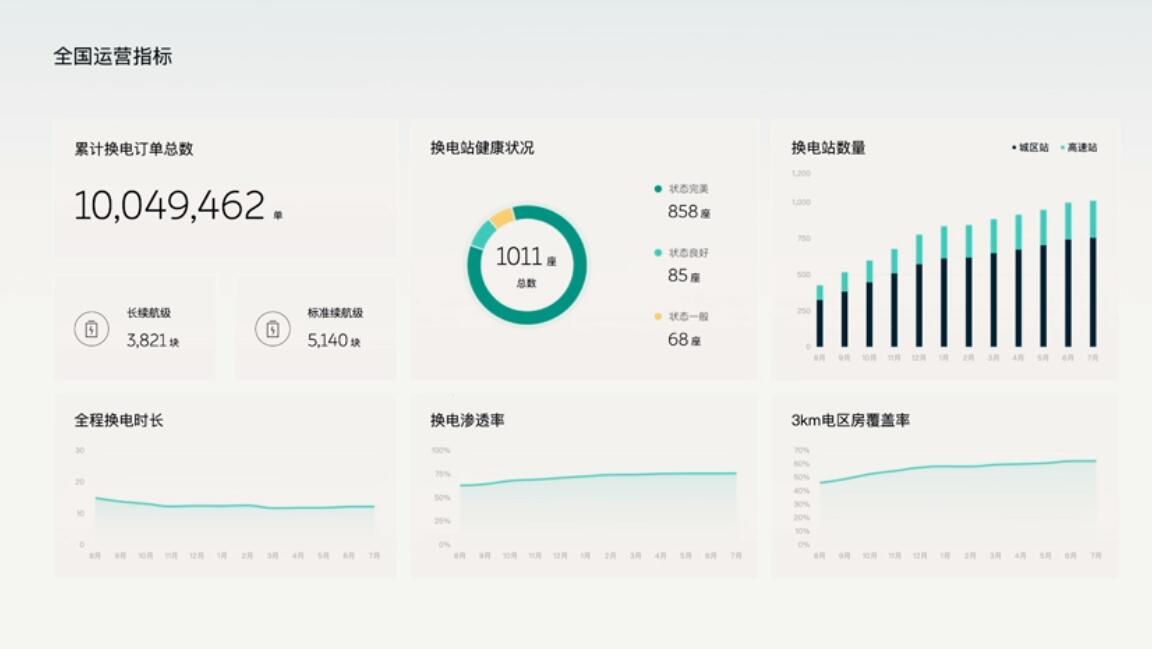 A total of 80 percent of the power provided by NIO's supercharging piles is used by other brands of electric vehicles. Qin is calling on all EV brands to open up their charging piles to all users. 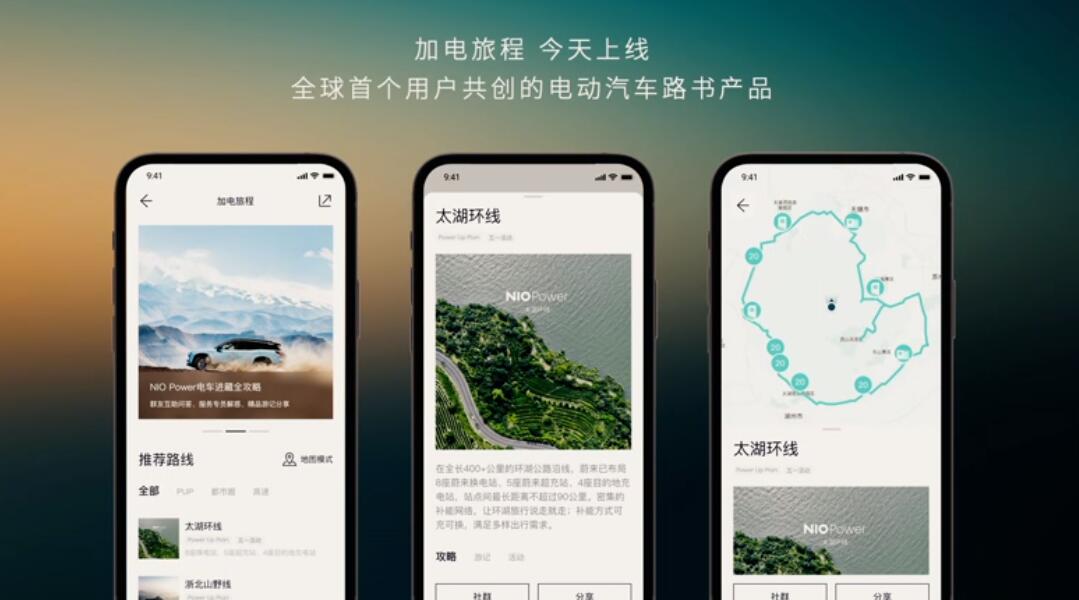 A total of 62.1 percent of NIO users have at least a battery swap station within a 3km radius of their homes, with the highest percentage in Shenzhen at 84 percent. 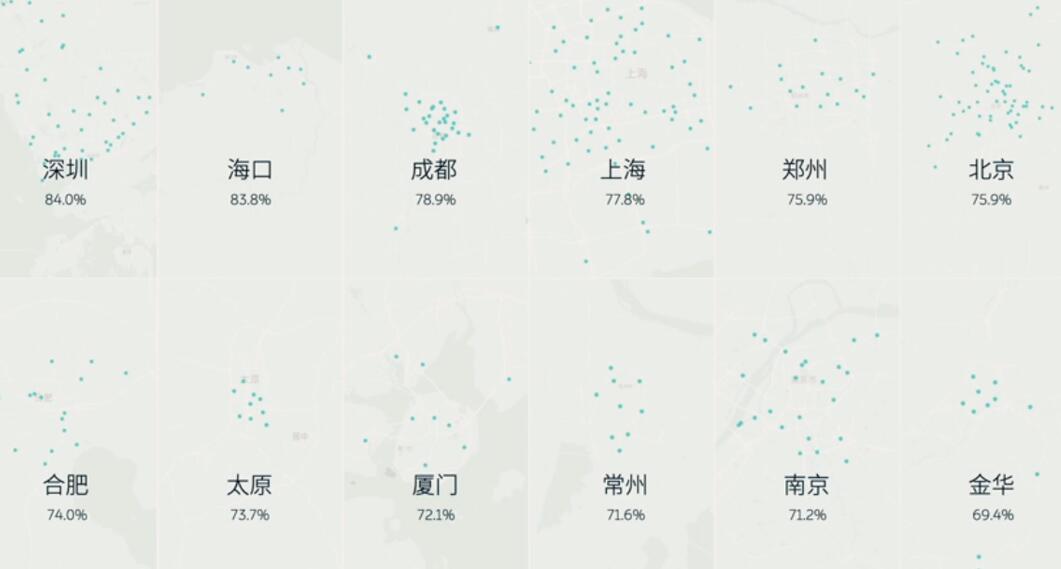 NIO has installed a total of 127,528 home charging piles for customers.