The two will work together to build an automotive software and hardware platform and jointly promote the establishment of an automotive electronics ecosystem alliance. 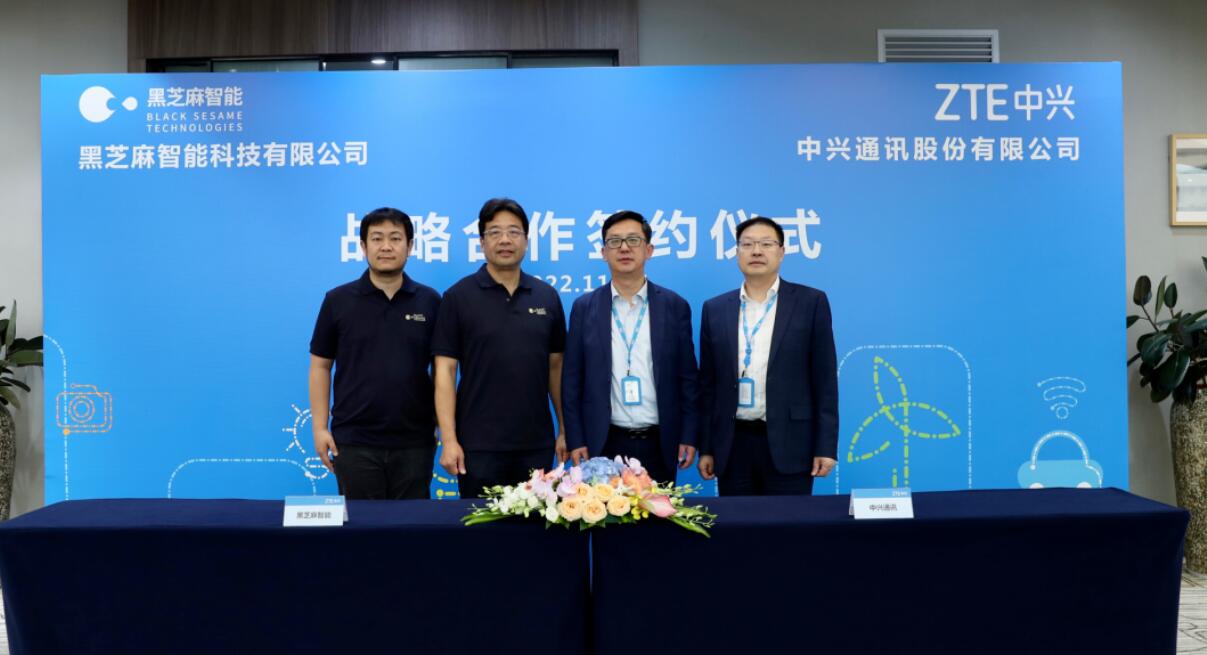 The two parties will cooperate in product development, ecological synergy and project solutions based on areas including self-driving computing chips and automotive operating systems, according to a press release today.

They will work together to build a basic software and hardware platform for vehicles and jointly promote the establishment of an automotive electronics eco-alliance, according to the release.

Founded in August 2016, Black Sesame has R&D centers in Shanghai and Silicon Valley and had received Series A funding from Northern Light Venture Capital in November 2016.

In January 2018, Black Sesame announced the completion of a strategic Series A+ funding round of nearly RMB 100 million, led by NIO Capital.

ZTE has a portfolio of products including RTOS, Safety Linux, and Hypervisor in the automotive operating system space to provide a real-time, secure and stable platform for chips, according to Gu Yongcheng, vice president and general manager of automotive electronics at the company.

ZTE's cooperation with Black Sesame helps build an ecological community and boosts the development of the industry chain, he said.

Black Sesame will continue to build cooperation with players in that industry chain for the commercial application of smart driving, the company said.

On January 18 Black Sesame announced that it will join forces with BlackBerry QNX to build a reliable, high-performance, flexible and open autonomous driving platform.

At the end of May, Black Sesame entered into a strategic partnership with JAC Group.