The two companies will release product solutions for a next-generation, high-level smart driving platform in 2022, covering both high-speed and low-speed scenarios. 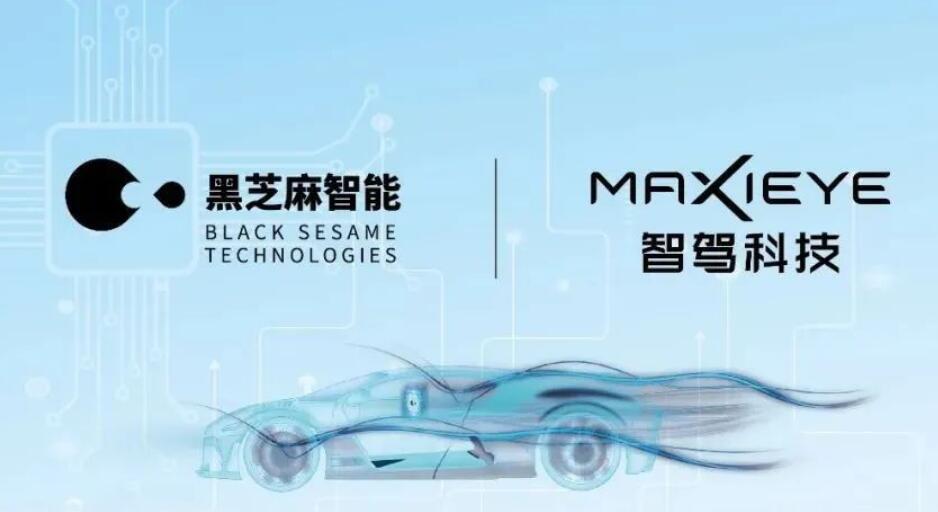 The two will work together to build advanced autonomous driving system products based on high computing power, multi-sensor fusion control, and solutions covering driving and parking, according to a statement from Black Sesame. 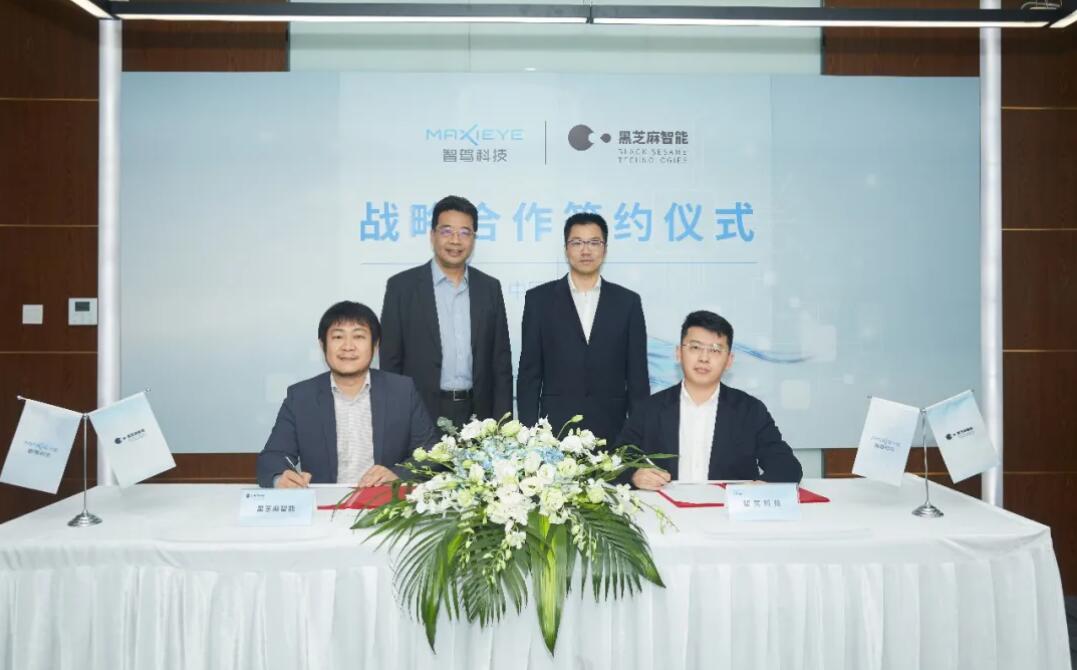 The two companies will release product solutions for next-generation advanced intelligent driving platforms in 2022, covering both high-speed and low-speed scenarios.

The solutions will enable L2++ assisted driving as well as smart parking with a high-performance central integrated domain controller to serve car companies and partners in the layout of the next-generation vehicle intelligence roadmap, Black Sesame said. 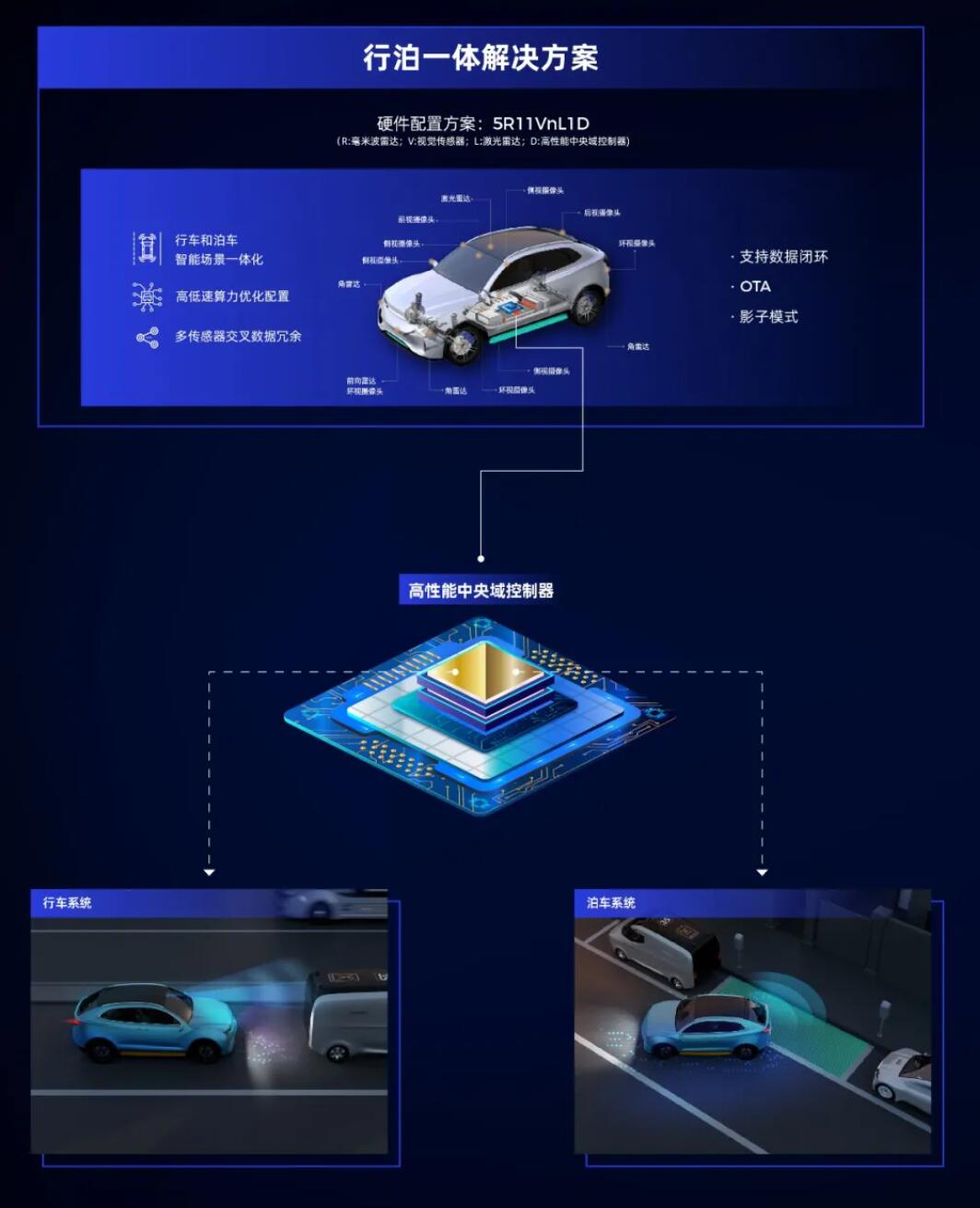 "The joint effort will jointly drive the scale deployment and mass production application of high-level autonomous driving solutions to create a smarter and safer era of mobility," said Liu Weihong, co-founder and COO of Black Sesame.

Founded in August 2016, Black Sesame has R&D centers in Shanghai and Silicon Valley and had received Series A funding from Northern Light Venture Capital in November 2016.

In January 2018, Black Sesame announced the completion of a strategic Series A+ financing round of nearly RMB 100 million, led by NIO Capital, the venture capital arm of NIO.

At the end of July last year, Black Sesame said its self-driving chip, the A1000 Pro, taped out, setting a new record for the computing power of such a chip built by a local company.

MAXIEYE is a local autonomous driving technology provider that has helped hundreds of thousands of commercial vehicles achieve safe travel, according to Black Sesame's statement.

The partnership is Black Sesame's latest in the autonomous driving space.

On January 18, Black Sesame announced that it will join forces with BlackBerry QNX to create a highly reliable, high-performance, flexible and open autonomous driving platform.