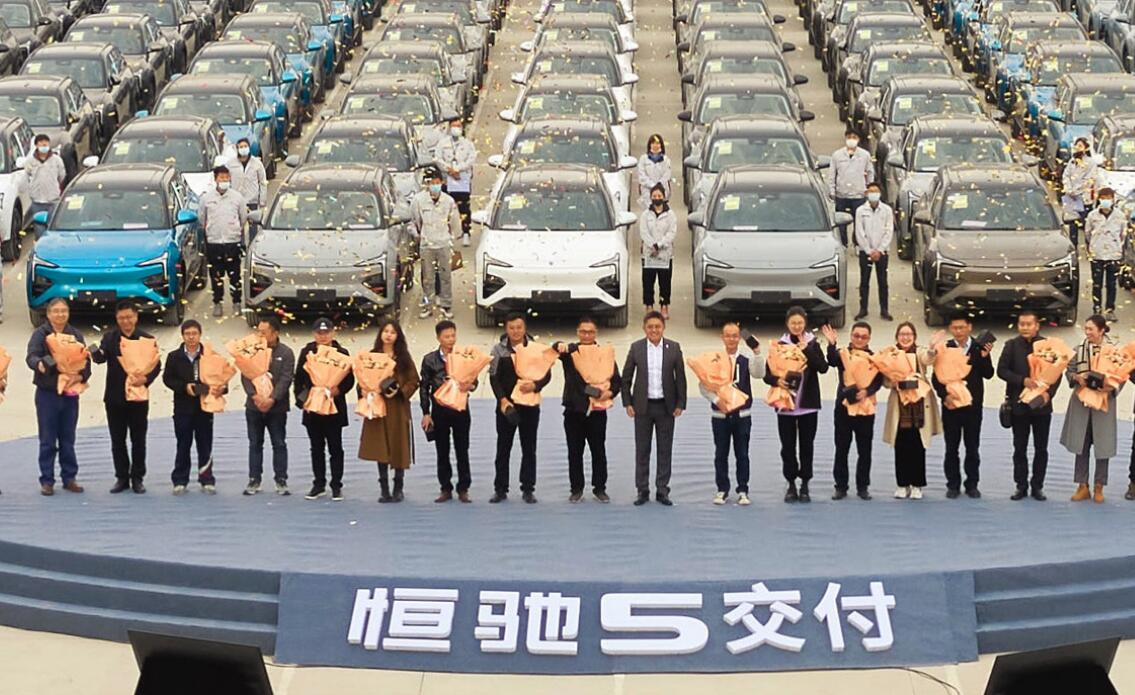 Evergrande NEV delivered the first Hengchi 5 SUVs to owners on October 29, it said on Saturday, without disclosing the number of deliveries.

However, according to local media outlet Xchuxing, the first deliveries of the vehicle were in the amount of 100 units.

Evergrande NEV has now set up its first delivery service centers in 19 cities, including Beijing, Tianjin, Shanghai, Guangzhou, Shenzhen, Zhengzhou and Chengdu, according to the company.

Evergrande NEV is now offering Hengchi 5 owners a lifetime warranty on the vehicle and core components including the motor, battery and electric controls. 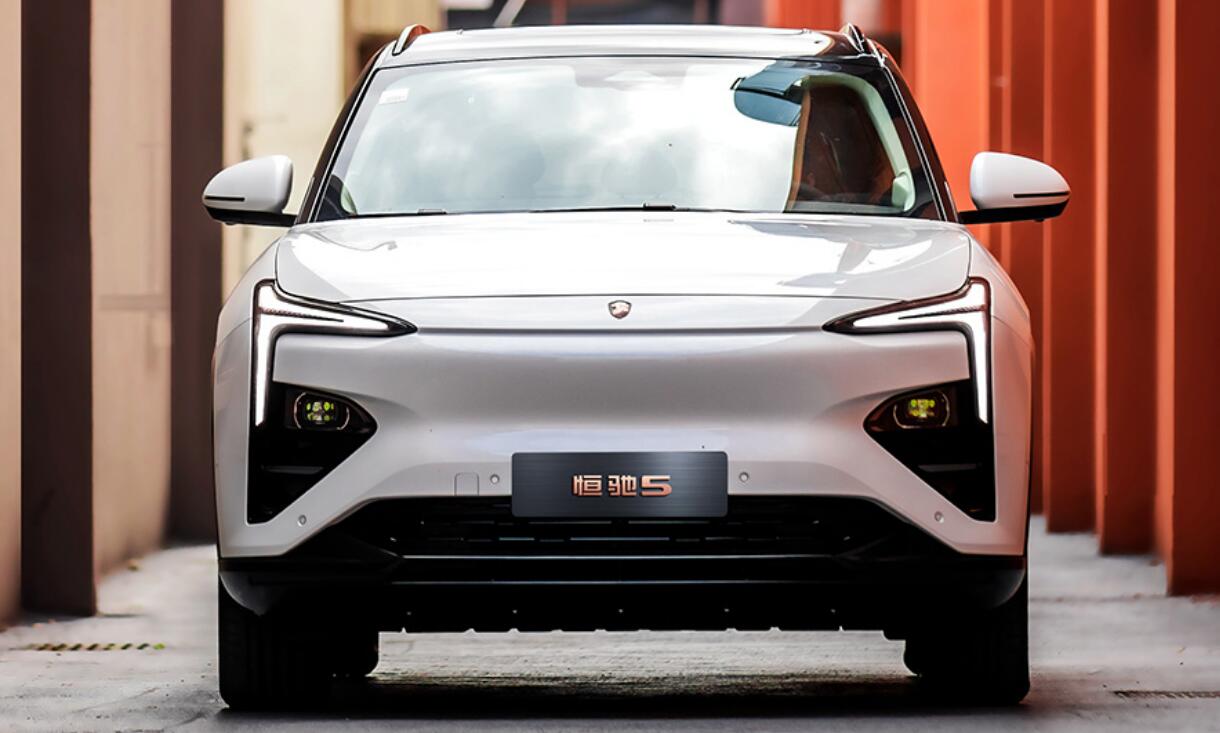 Evergrande NEV announced on July 6 the start of pre-sales for the Hengchi 5, which is available in only one version at a subsidized price of RMB 179,000 ($24,600). The model went on sale in August at the same price as the pre-sale price.

After opening pre-sale on July 6, the model received over 37,000 orders in less than 15 days, according to data previously released by Evergrande NEV.

On September 16, Evergrande NEV announced that Hengchi 5 was officially mass-produced at its plant in Tianjin and deliveries will begin in October.

Evergrande NEV is also accelerating the development of Hengchi 1 and Hengchi 3 to build a leading car brand, it said.