The Avatr 11 will begin deliveries in December, and its successful entry into Huawei's channel is expected to bolster its sales. 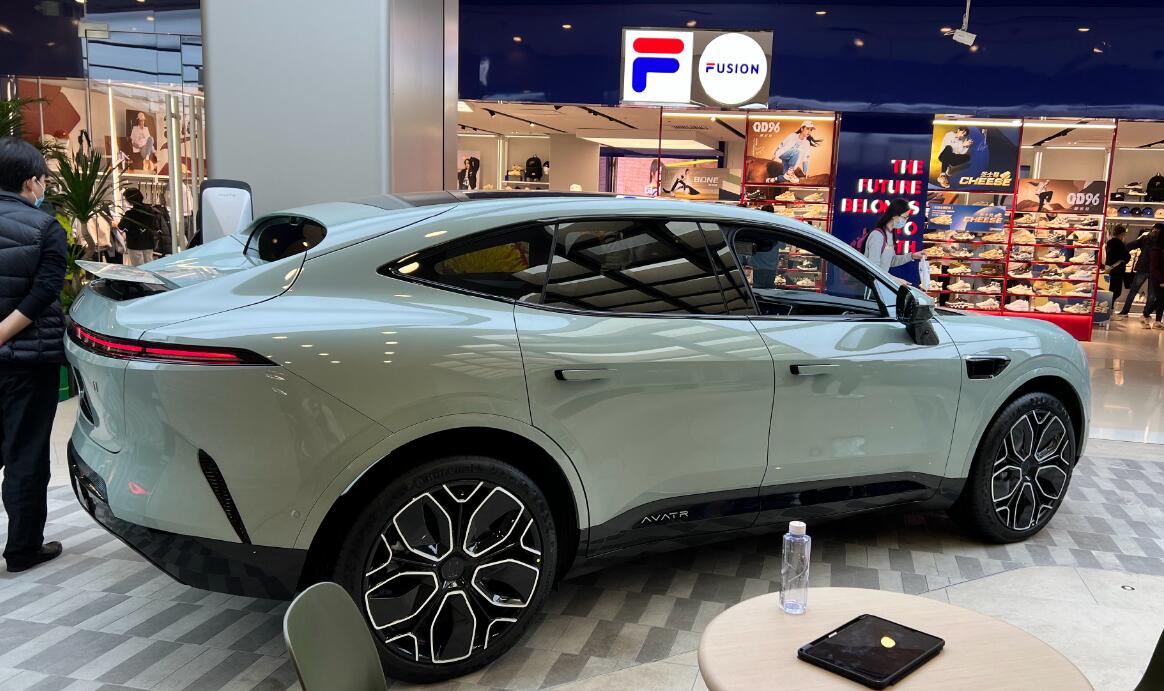 Avatr Technology, previously known as Changan NIO, will see its first model, the Avatr 11, enter the sales channel of tech giant Huawei, after the model's official launch in August.

Avatr, which has the backing of Changan Automobile, Huawei and CATL, has agreed with Huawei that the Avatr 11 will officially enter the tech giant's flagship stores in Beijing and Shenzhen within this year, local media Cailian said today, citing sources familiar with the matter.

To date, Avatr has more than 60 directly operated stores, 70 distributors and more than 150 partner stores in China, according to the report.

Avatr was formerly known as Changan NIO, which was established by Changan and NIO on July 10, 2018, when each party held a 50 percent stake.

It is equipped with Huawei's DriveONE dual-motor four-wheel drive system with 195 kW and 230 kW front and rear motors respectively and a maximum torque of 650 Nm. It can accelerate from 0 to 100 km/h in as fast as 3.98 seconds.

The Avatr 11 is equipped with CATL's CTP ternary lithium-ion battery pack with 90 kWh and 116 kWh capacity options and a CLTC range of 555 km and 680 km, respectively.

Huawei is currently supporting the AITO brand, created jointly with Seres Group, by selling the latter's M5 and M7 models in its channel.

In September, AITO delivered 10,142 vehicles, the second consecutive month with more than 10,000 units, but Richard Yu, Huawei's managing director and CEO of the intelligent vehicle solutions business unit, saw this as a shame in an interview earlier this month.

Yu said that AITO could have delivered more than 16,000 vehicles in September, but the parts factory in Guizhou was affected by the Covid epidemic, resulting in a shortage of supply.

Now AITO has the capacity to sell 20,000 vehicles per month, he said. 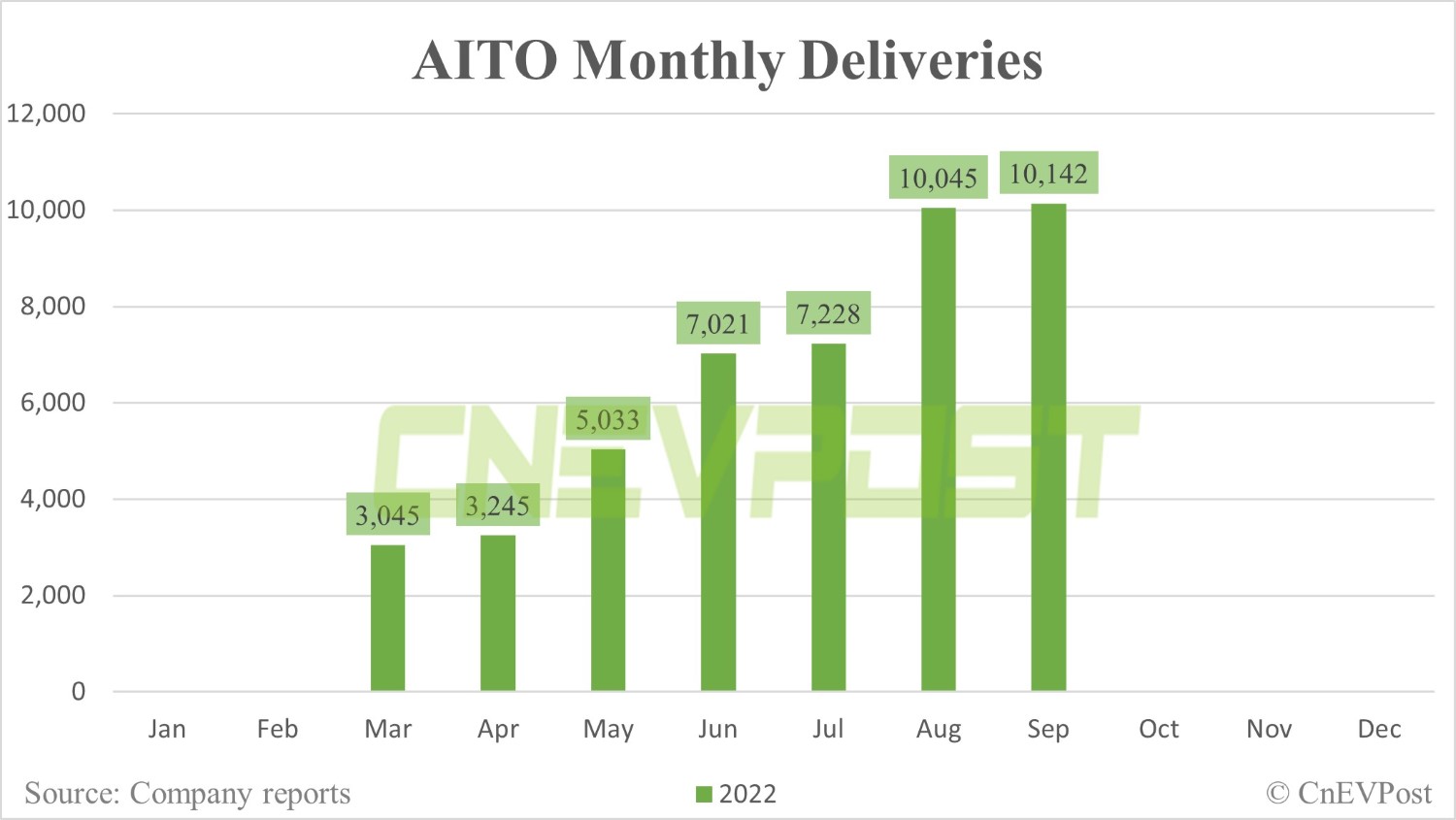