The AITO M5 EV will be officially launched on September 6 at Huawei's fall launch event. 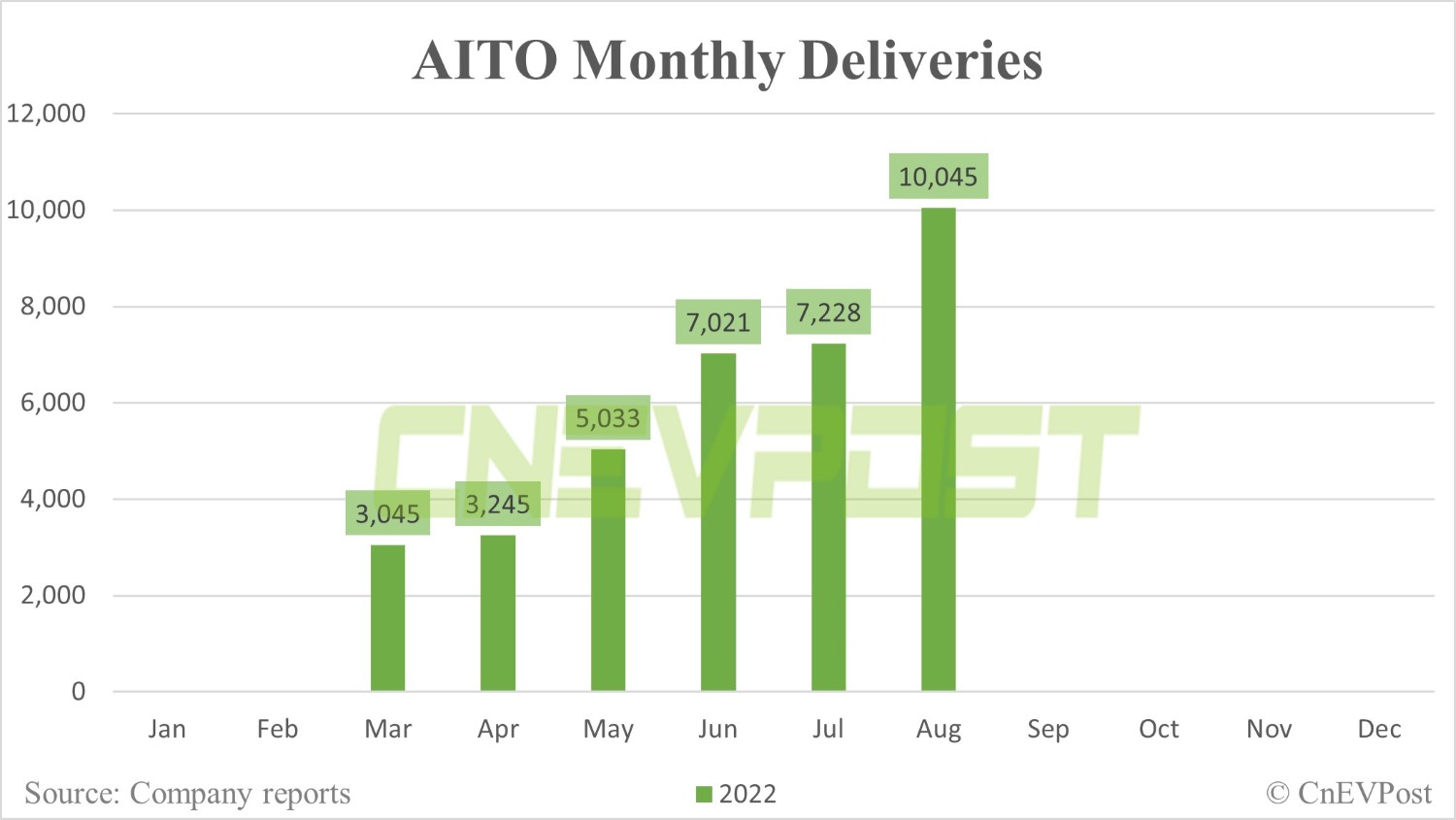 Amid a number of factors, including chip shortages, Covid outbreaks, high temperatures and power constraints, Huawei and Seres overcame the odds and delivered the performance, AITO said.

AITO is a premium car brand launched by Seres on December 2 last year with strong backing from Huawei. It currently sells the AITO M5 and AITO M7, both extended-range electric vehicles (EREVs).

The AITO M5 was announced by Richard Yu, Huawei's managing director and CEO of the intelligent vehicle solutions business unit, on December 23 last year, and deliveries of the vehicle began in March this year.

On July 4, at Huawei's product launch, Yu unveiled the AITO M7, the brand's second model after the AITO M5. Deliveries of the model began on August 24.

The AITO M5 EV will be AITO's first all-electric model, positioned as a smart luxury SUV, the brand said.

AITO released two images of the M5 EV on August 30, showing its exterior. 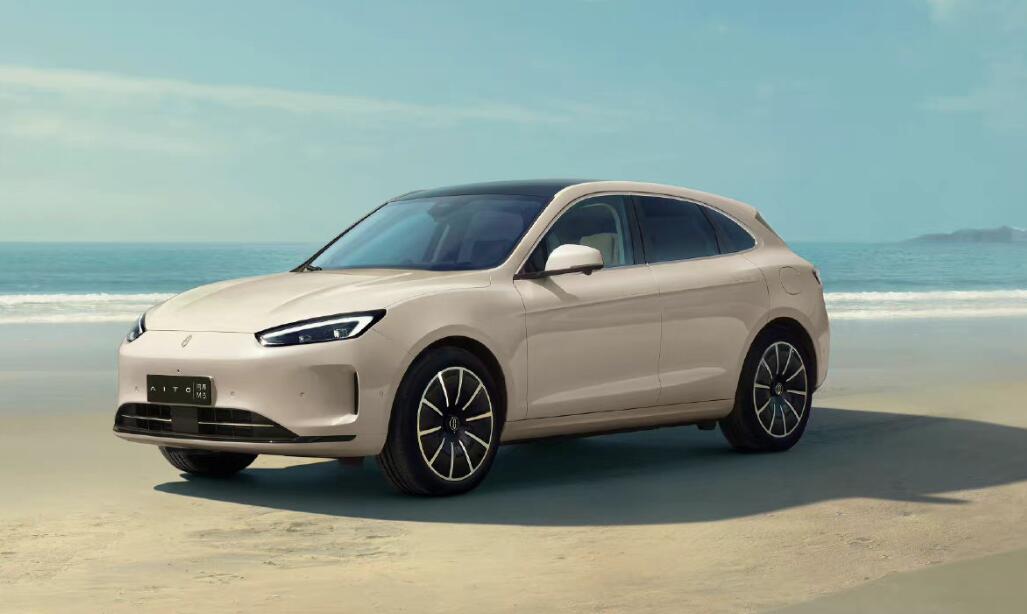 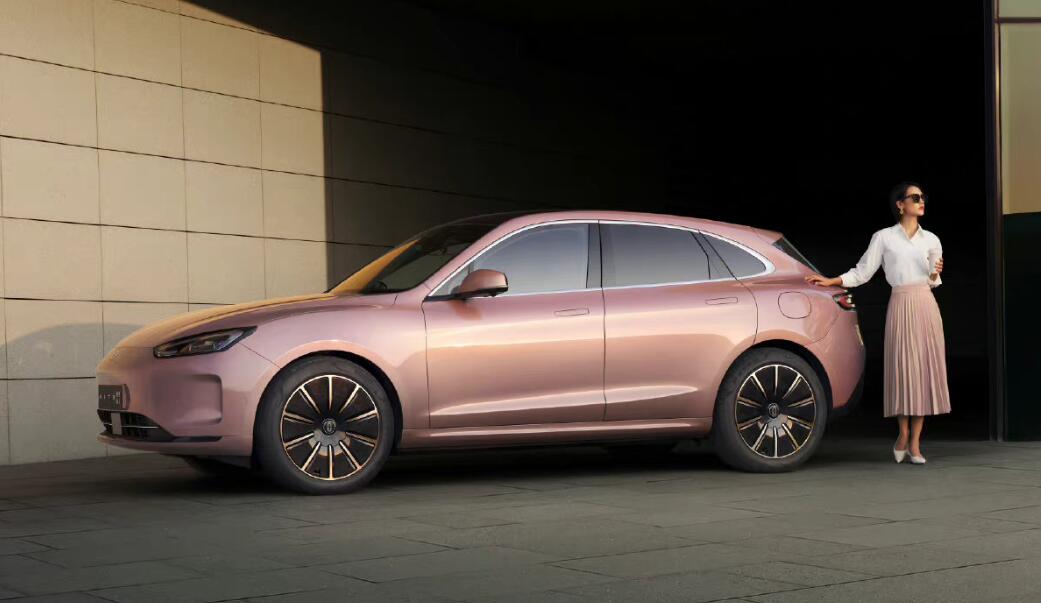 In addition to AITO, Seres announced today that it sold 14,644 NEVs in August, up 311 percent year-on-year and up 10 percent from July. 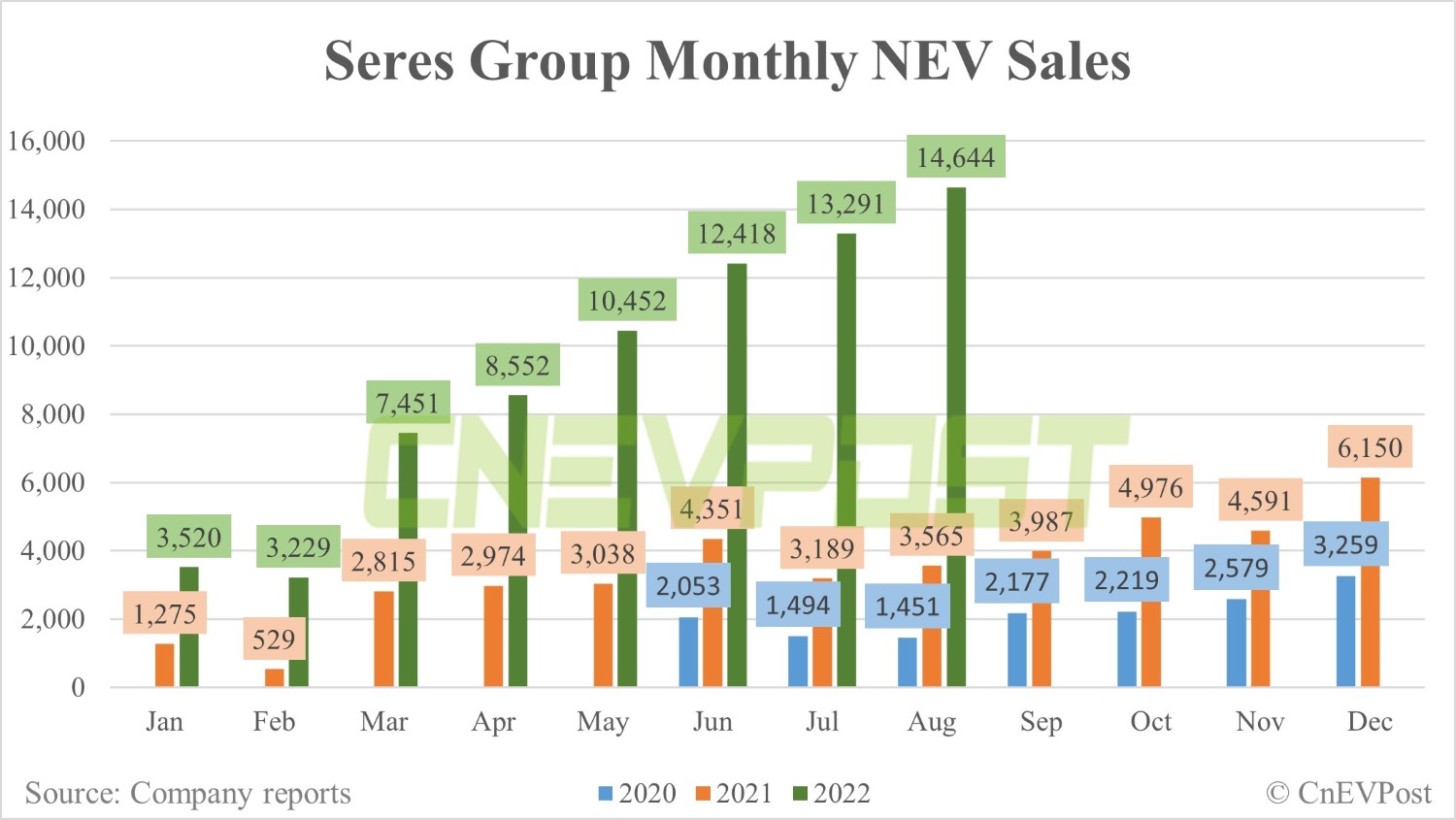