The Avatr 11 is the first EV to come standard with Huawei's smart car solution Huawei Inside, but whether its goal of entering the premium market will be achieved is still a question mark. 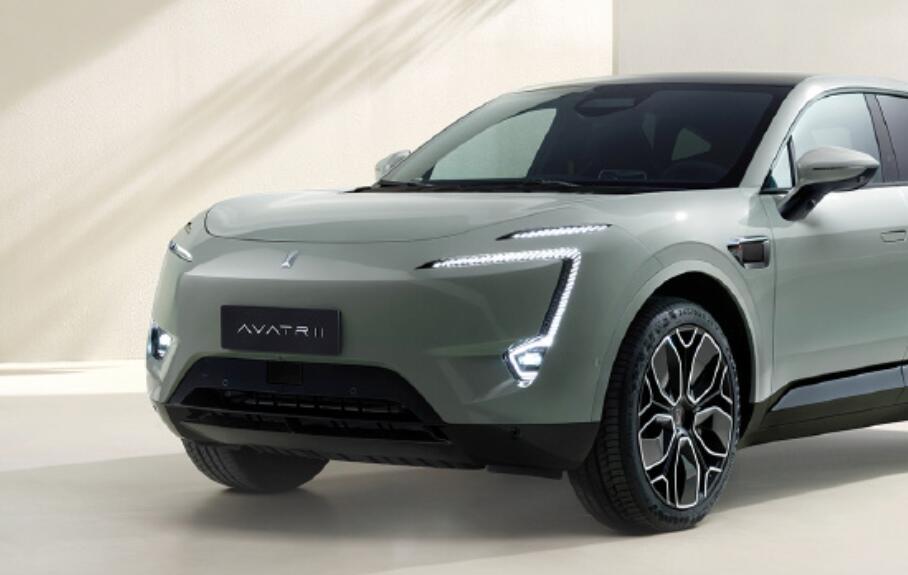 Changan Automobile's electric vehicle (EV) division made the SUV available for pre-order at a launch event Monday evening, with pricing aimed at the premium end of the market. 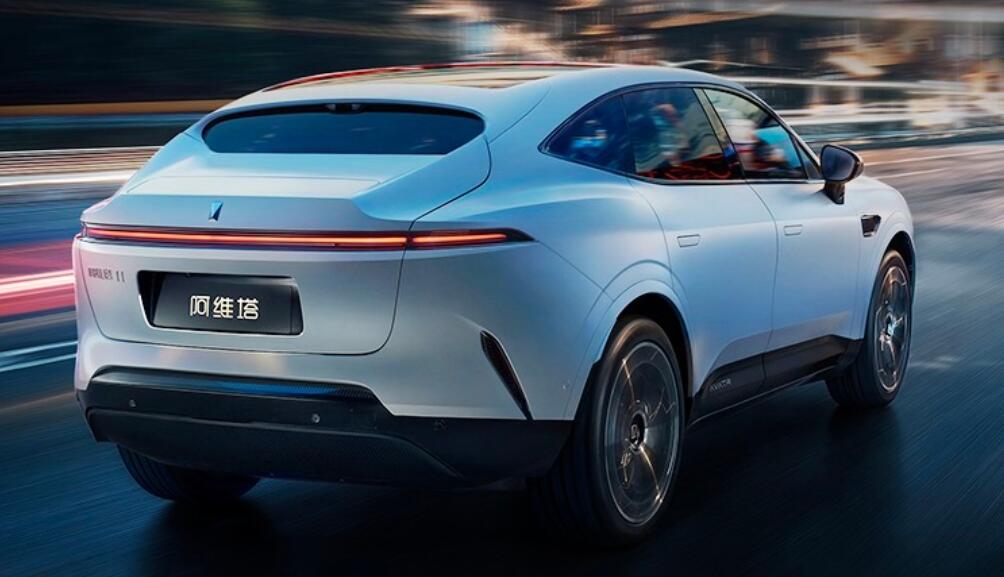 It is equipped with Huawei's DriveONE dual-motor four-wheel drive system with 195 kW and 230 kW front and rear motors respectively and a maximum torque of 650 Nm. It can accelerate from 0 to 100 km/h in 3.98 seconds.

The Avatr 11 is equipped with CATL's CTP ternary lithium-ion battery packs with 90 kWh and 116 kWh capacity options and CLTC ranges of 555 km and 680 km, respectively.

The model is built on a 750V high-voltage platform and has the ability to get 200 km range in 10 minutes of charging.

The Avatr 11 is the first premium car in China to feature Huawei's full-stack smart car solution Huawei Inside as standard.

Avatr says it has put more than 2,000 engineers with Huawei to develop AVATRANS, an assisted driving system that enables advanced intelligent driving assistance functions in all scenarios, including highway, urban and parking.

The system includes a super-sensing system consisting of 34 sensors including 3 LiDARs, and a central computing system with 400 TOPS of computing power.

It uses a 15.6-inch hover screen for the center console, equipped with Huawei's HarmonyOS. 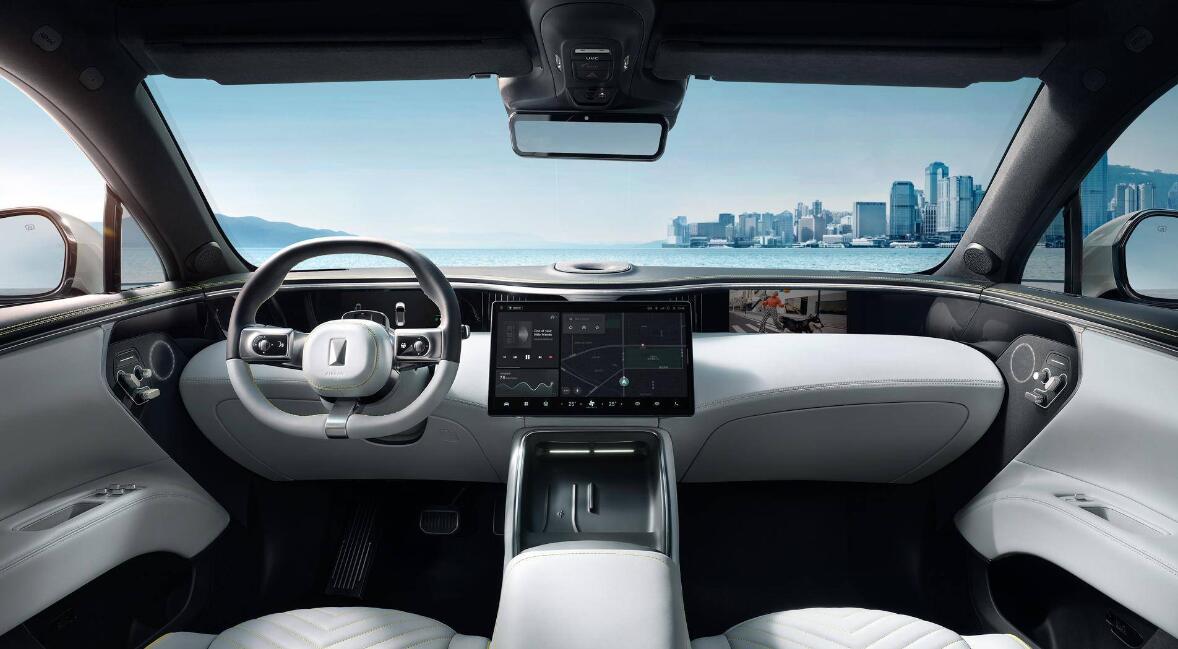 The Avatr 011 is painted in black throughout to highlight its special edition model status. The model is powered by a 116-kWh battery pack and is limited to 500 units. 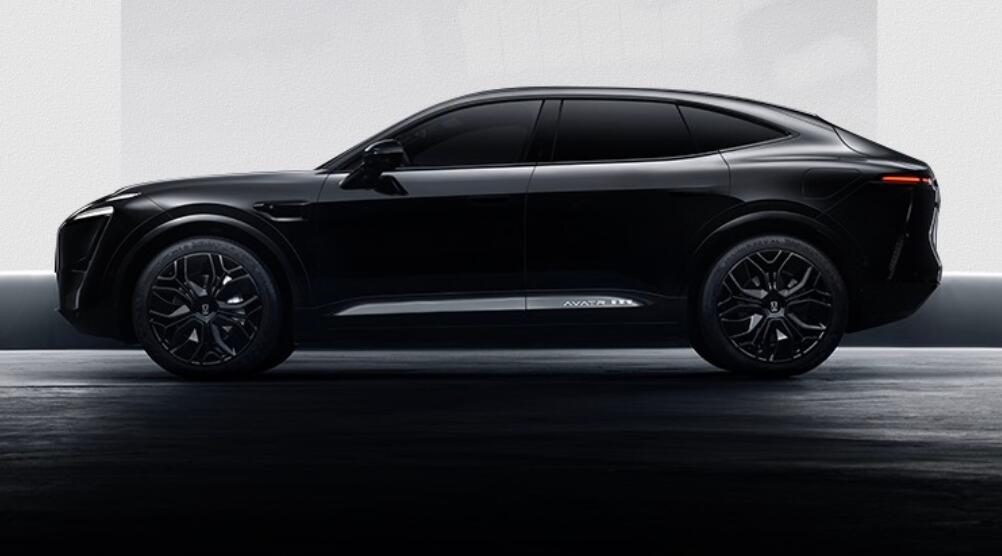 They also announced at the time that it would be built on their co-created smart electric vehicle architecture CHN, where C stands for Changan, H stands for Huawei and N stands for CATL.

It's worth noting that despite having the backing of three strong companies, Avatr still faces challenges in establishing a foothold in the premium market like NIO.

Avatr has already started to accelerate its infrastructure development, announcing on August 5 that it has signed a long-term strategic cooperation agreement with British oil and gas giant BP to jointly promote the construction of a high-voltage fast-charging network.

The two companies plan to build more than 100 standardized high-voltage fast-charging stations in 19 cities across China by the end of 2023, with individual stations capable of charging up to 480 kW and individual charging guns capable of up to 240 kW.