William Li responds to why NIO sets up battery-making arm 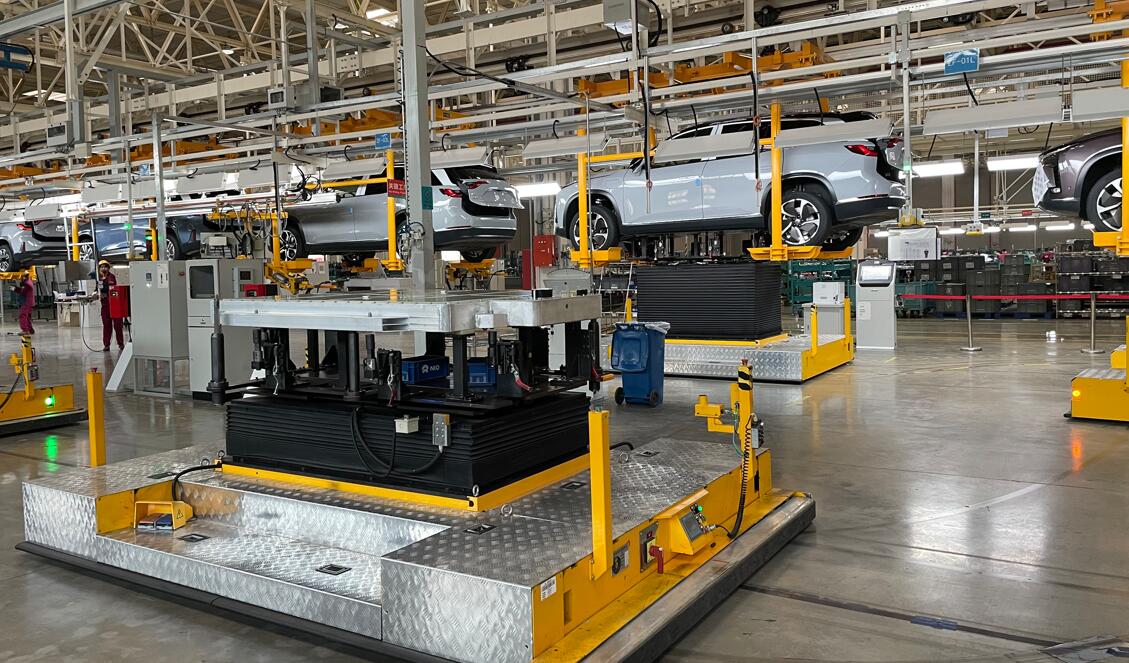 NIO's move to set up a battery business subsidiary in Hefei has gained a lot of media coverage since yesterday. Now, the company's helmsman has responded.

"It's a normal strategy for automakers to make batteries," William Li, founder, chairman and CEO of NIO, said in an interview with local media outlet Yicai.

Li offered no further comment, though Yicai's report cited auto industry researcher Zhang Xiang as saying that CATL's share of China's power battery market is more than 50 percent, and that such an outsized say is not something car companies are happy to see.

In 2021, NIO was CATL's second-largest customer after Tesla, the report said, citing data from market research firm SPIR. All of NIO's models currently on sale use batteries from CATL.

The company has a registered capital of RMB 2 billion ($275 million) and is wholly owned by NIO Holding Co Ltd.

Its legal representative is Zeng Shuxiang, who is also NIO's senior vice president and CEO of motor business subsidiary XPT. Li serves as the company's chairman.

In a June 9 conference call following the announcement of its quarterly report, Li confirmed that the company will develop its own batteries.

NIO has a battery team of more than 400 people to research areas including battery materials, cells and battery management systems, and to fully establish battery system development and industrialization capabilities, he said at the time.

It is worth noting that NIO has already dabbled in some battery R&D before this.

On September 23, 2021, NIO officially announced the launch of a 75-kWh standard range hybrid battery pack to replace the previous ternary pack with a 70-kWh capacity.

It can achieve longer winter range and accurate state of charge (SoC) estimates supported by NIO's proprietary technology, providing the same performance as ternary lithium batteries, the company said at the time.

An environmental assessment report in late May showed that NIO plans to invest RMB 218.5 million in Shanghai, where its global headquarters is located, to build a lithium battery lab and cell pilot line.

Australian lithium company Greenwing Resources announced a strategic deal with NIO on September 26, in which the latter will hold about 12.16 percent of its equity.

In addition, NIO has a call option to acquire 20 percent to 40 percent of the issued capital of Andes Litio, which owns the rights to the San Jorge Lithium Project in Argentina.

Upon exercise of the call option, NIO will have direct offtake production rights to the San Jorge Lithium Project based on its then effective equity interest in Andes Litio, as said by Greenwing.

NIO will evaluate and make a layout for the upstream industry chain related to the core components of smart electric vehicles to secure long-term competitive advantage, 36kr later quoted the company's comments on the investment as saying.