As NIO said, flexibility is the new premium, and its latest pilot means that owners can swap to a different capacity battery pack at any time. 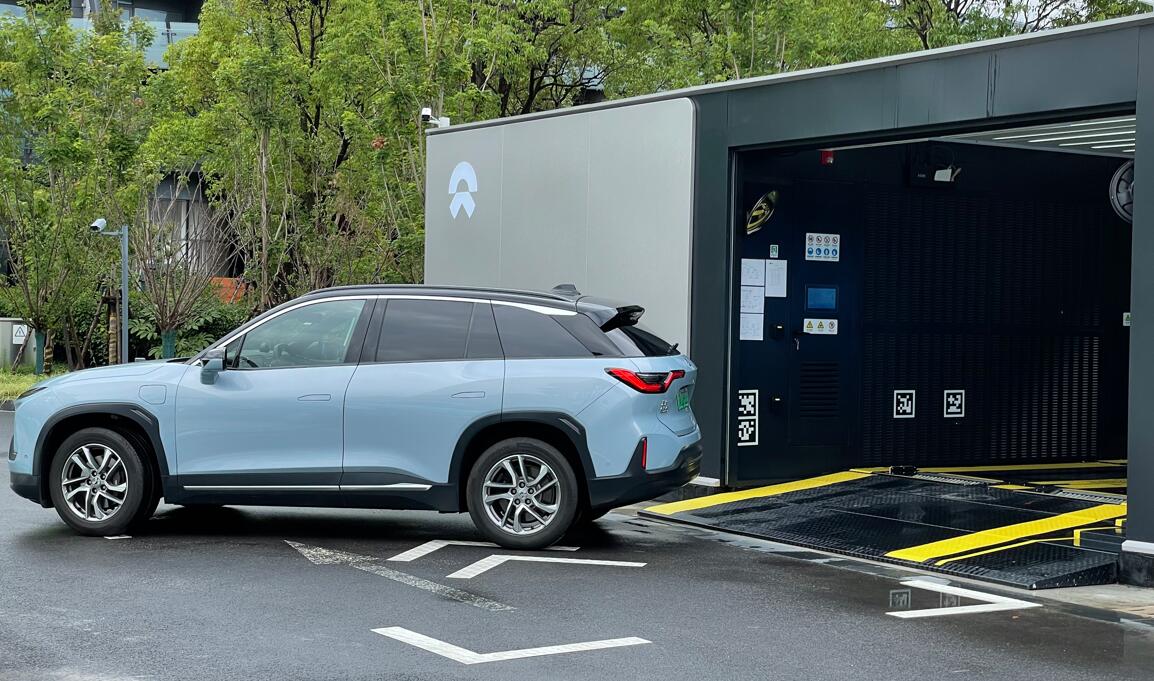 Previously, the company only allowed owners to upgrade their packs on a monthly or annual basis. Now, the company's new pilot is expected to further increase flexibility.

Starting October 28, NIO will allow owners to upgrade or downgrade their vehicle battery packs to a different capacity on a daily basis in Guangdong, Shandong, Chongqing, Hangzhou and Huzhou on a pilot basis, according to information shared by the company today.

This means that NIO will soon start allowing owners to change to a different capacity pack on a daily basis and also allow them to downgrade, in addition to the previous monthly or annual upgrades.

Until now, no other electric vehicle company in China, or even the global auto market, has offered this flexibility.

NIO said the pilot will be offered nationwide in China starting in late December.

On September 23, 2021, NIO officially announced the launch of the 75-kWh standard range hybrid pack to replace the previous 70-kWh ternary pack. However, the 70-kWh packs are still in circulation.

NIO had planned to start offering the 150-kWh semi-solid-state battery pack in the fourth quarter, but during a September 7 earnings call, William Li, the company's founder, chairman and CEO, said there would be a delay of several months for the pack.

For vehicles with the 70-kWh or 75-kWh standard range packs, owners who choose the 100-kWh long-range pack when using the battery swap service will pay RMB 68 ($9.4) per day.

If the vehicle itself is equipped with a 100-kWh battery pack, owners who choose the standard range battery packs when replacing the battery will receive 200 NIO Credits per day.

NIO Credits are a form of NIO's user rewards system and can be used to make purchases at the NIO Life online store or for some vehicle-related services, with one credit equivalent to RMB 0.1.

This means that instead of having to use the long-range packs for at least a month, as was previously the case, they can use them whenever they need them, for owners who need longer range temporarily.

For owners who chose the long-range pack at the time of purchase, they have the opportunity to downgrade to the standard range pack and receive some compensation if they find the 100-kWh capacity to be somewhat wasteful for their usage scenario.

NIO allows owners to pay after use and allows them to return the different packs at any battery swap station in China.