NIO, through its wholly owned subsidiary Blue Northstar Limited, has agreed to pay A$12 million to Greenwing in a strategic financing deal. 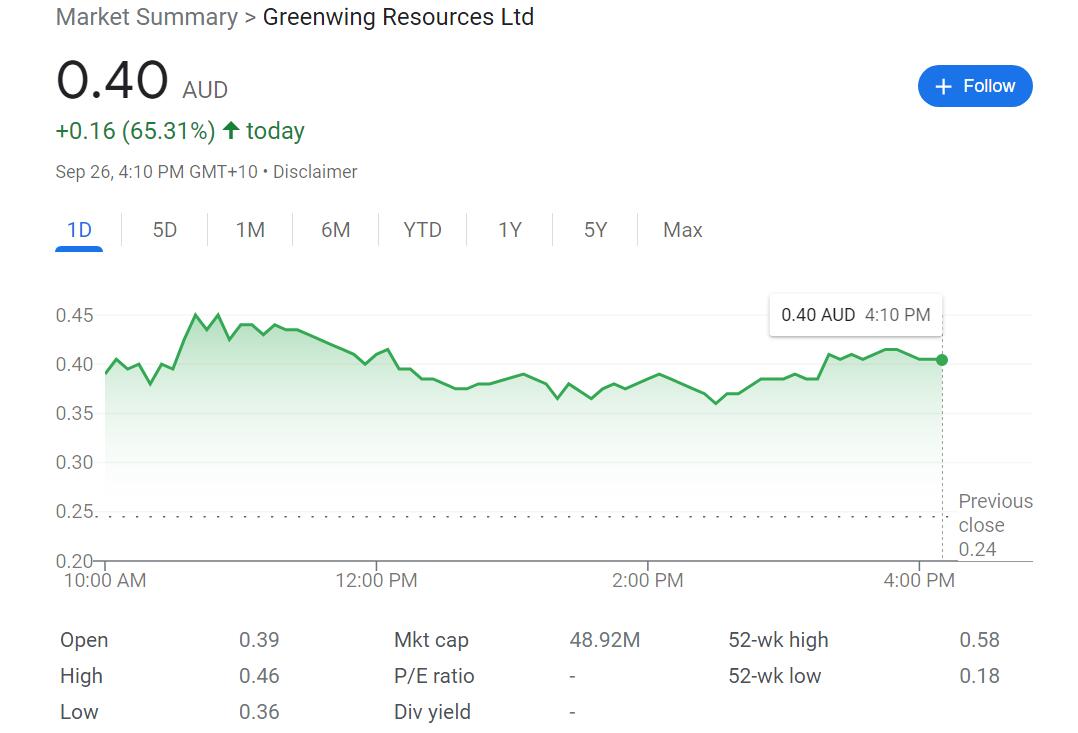 The company said NIO, through its wholly owned subsidiary Blue Northstar Limited, entered into a strategic financing deal with it in which the Chinese electric vehicle maker has agreed to pay A$12 million to Greenwing to subscribe for 21,818,182 Greenwing shares at a deemed issue price of A$0.55 per share.

Upon completion of the placement, NIO will hold about 12.16 percent of Greenwing and will have the right to be nominated to the company's board of directors as long as it continues to hold at least 10 percent of the shares, according to the Australian company.

In addition, NIO has a call option to acquire between 20 percent and 40 percent of the issued capital of Andes Litio, a firm that owns the rights to the San Jorge Lithium Project in Argentina.

The call option is exercisable within 365 days of the issuance or acquisition of the JORC report for the San Jorge Lithium Project and, if realized, could result in an exercise price of between $40 million and $80 million.

Greenwing has agreed to ensure that a JORC report on the San Jorge Lithium Project is issued by December 31, 2023.

Upon exercise of the call option, NIO will have direct offtake production rights to the San Jorge Lithium Project based on its then effective equity interest in Andes Litio, according to Greenwing.

Greenwing plans to use at least 80 percent of the proceeds from the placement to be used for the San Jorge lithium project, with the remainder to be used for general working capital purposes and costs of the proposed transaction, according to the company.

As a result of the deal, Greenwing's shares traded in Australia closed up 65.31 percent to A$0.40 today.

The move by NIO appears to be preparing for a longer-term future of access to raw material supplies, as its local peers, particularly battery producers, make such moves.

At the end of May this year, local media The Paper cited sources familiar with the matter as saying BYD had its eye on six lithium mines in Africa, all of which it has agreed to acquire.

According to BYD's internal calculations, the six lithium mines have more than 25 million tons of ore grading 2.5 percent lithium oxide, implying up to 1 million tons of lithium carbonate, the report said.

NIO said in June that it would develop batteries and has a battery team of more than 400 people to research areas including battery materials, cells and battery management systems.

On August 24, local media outlet LatePost reported that NIO is developing lithium manganese iron phosphate (LMFP) and 4680 batteries in-house and plans to mass produce them for the NIO brand and a sub-brand codenamed ALPS.