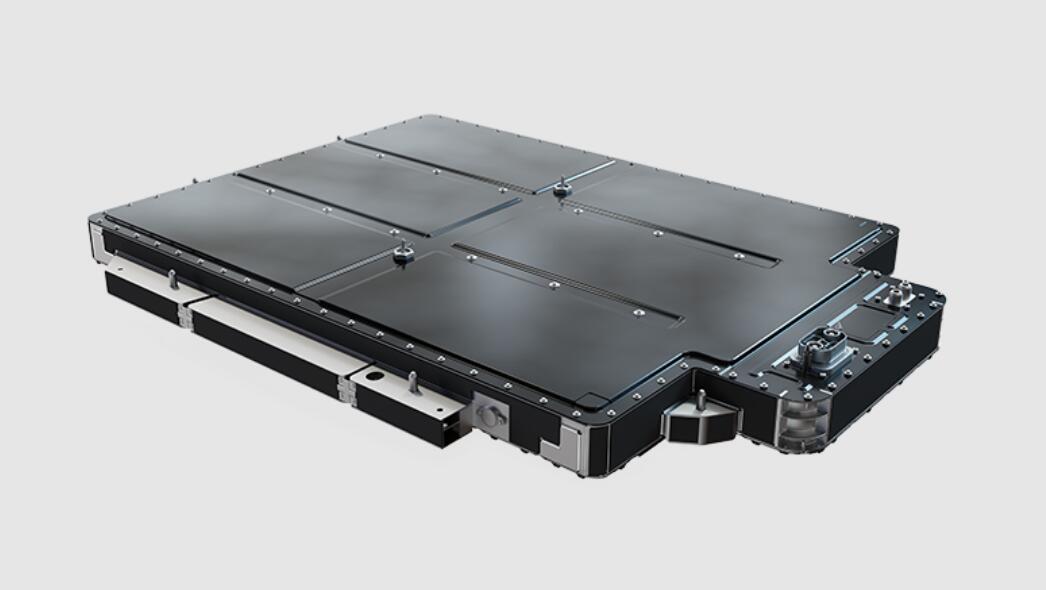 In addition to battery giants including CATL developing lithium manganese iron phosphate (LMFP) batteries, NIO, which just confirmed two months ago that it is conducting in-house battery R&D, also seems to be targeting this route.

One of the technical directions of NIO's battery development is LMFP batteries, which are similar to CATL's M3P batteries, local media LatePost reported today.

Industry insiders say the M3P batteries' energy density is about 15 percent higher than lithium iron phosphate (LFP) batteries, which can reach 210 Wh/kg, at a cost comparable to LFP batteries, according to the report.

At present, power batteries mainly include ternary batteries and LFP batteries, and in the first half of the year, the former's installed base in China was 45.6 GWh, accounting for 41.4 percent of the total, China Automotive Battery Innovation Alliance (CABIA) data released last month showed.

LFP batteries installed in the first half of the year were 64.4 GWh, accounting for 58.5 percent of the total installed base, according to the data.

The report did not provide more information about NIO's battery development.

In a conference call following the June 9 announcement of its quarterly report, NIO founder, chairman and CEO William Li confirmed that the company would be developing batteries in-house.

NIO has a battery team of more than 400 people to research areas including battery materials, cells, and battery management systems to fully establish battery system development and industrialization capabilities, he said at the time.

Notably, this comes after an environmental assessment report in late May revealed that NIO plans to invest RMB 218.5 million ($32.8 million) in Shanghai, where its global headquarters is located, to build a lithium battery lab and cell pilot line.

In addition, NIO applied for a "cylindrical battery" patent, which was filed on April 13 and made public on June 14, according to data provider Tianyancha.

The inventor of the patent is NIO vice president Zeng Shizhe, who is also the designer of the company's ternary lithium and LFP hybrid battery pack launched in September last year.

In the past few years, NIO's models have been using the ternary batteries commonly used in high-end models.

On September 23 of last year, NIO officially announced the launch of the 75-kWh hybrid pack, and they became available in November.

The 75-kWh pack is a hybrid of the common ternary lithium battery cells and LFP cells, making NIO the first electric vehicle company to use both ternary materials as well as LFP materials in its packs.

It offers a longer winter range and accurate state of charge (SoC) estimates supported by NIO's proprietary technology, providing the same performance as ternary lithium batteries, the company said at the time.