NIO's patent would increase the effective space utilization of cells and reduce the difficulty of making them, thereby improving production efficiency, according to its patent abstract. 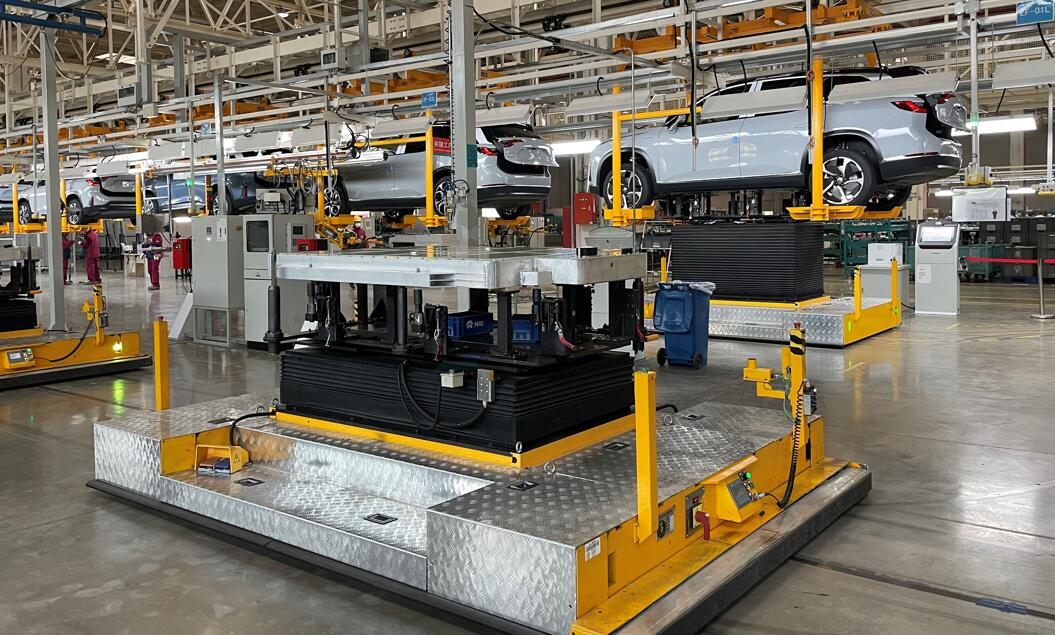 A new patent application being filed by NIO (NYSE: NIO, HKG: 9866, SGX: NIO) suggests the company is making initial progress in the field, after it confirmed earlier this month that it will develop its own batteries.

NIO filed a patent for a "cylindrical battery" that was applied for on April 13 and made public on June 14, according to data provider Tianyancha.

The inventor of the patent is NIO vice president Zeng Shizhe, who is also the designer of the company's ternary lithium and lithium iron phosphate hybrid battery pack launched last September.

The patent currently has a legal status of "application published" before being granted, meaning it has already qualified in the preliminary examination, according to Tianyancha. 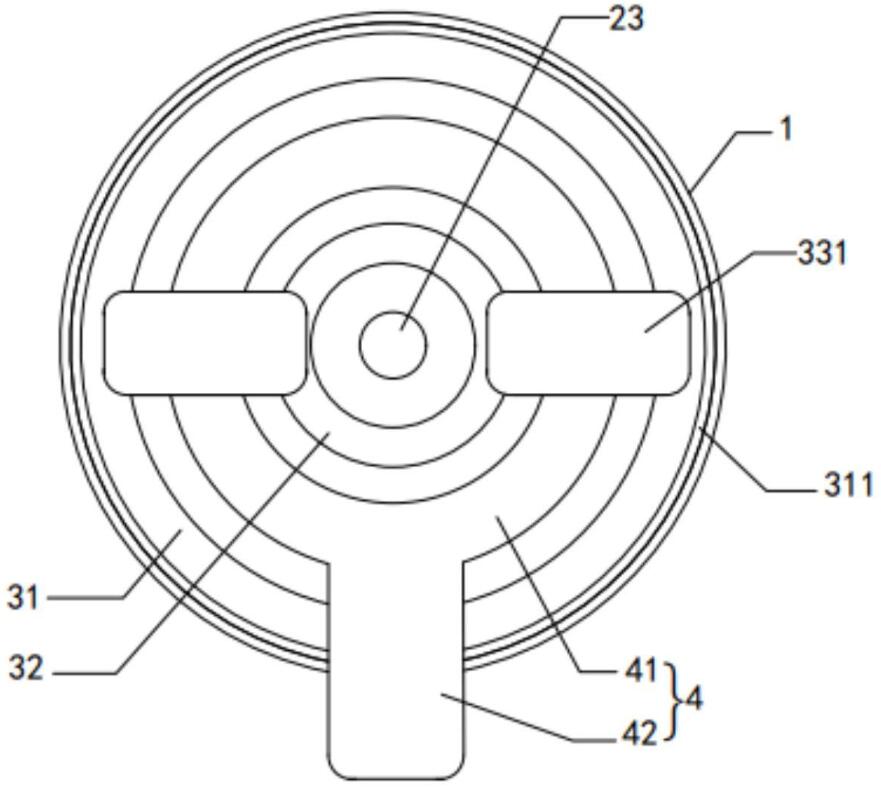 The invention aims to solve the problem that existing round cylindrical batteries are mostly made with lugs at both ends, resulting in poor utilization of the effective height direction of the cells, the abstract of the patent reads.

Its positive lug and negative lug are connected to the inner wall of the positive post and the housing, respectively, both provided in a ring shape and spaced along the radial direction of the roll cell assembly.

Setting the positive and negative lugs on the same side increases the effective space utilization of the cell and reduces the difficulty of making the cell, thereby improving the production efficiency of the cell, according to the abstract.

At the same time, setting the positive and negative lugs into a multi-turn ring distribution optimizes the lug distribution and reduces the internal resistance of the cell, according to the abstract.

In a conference call following the June 9 announcement of its quarterly report, William Li, NIO's founder, chairman and CEO, confirmed that the company will in-house develop batteries.

NIO currently has a battery team of more than 400 people to research areas including battery materials, cells, and battery management systems to fully establish battery system development and industrialization capabilities, he said.

Notably, this comes after an environmental assessment report in late May revealed that NIO plans to invest RMB 218.5 million ($32.8 million) in Shanghai, where its global headquarters are located, to build a lithium battery lab and cell pilot line.

These projects are expected to be under construction between August and October this year, and NIO will lease a local industrial building for them with a total floor area of over 22,000 square meters. 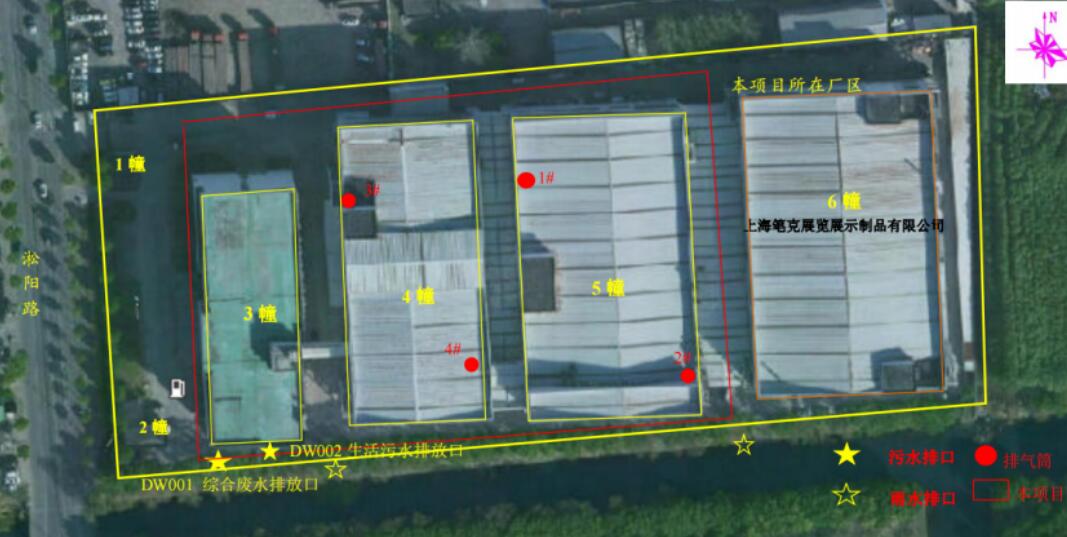