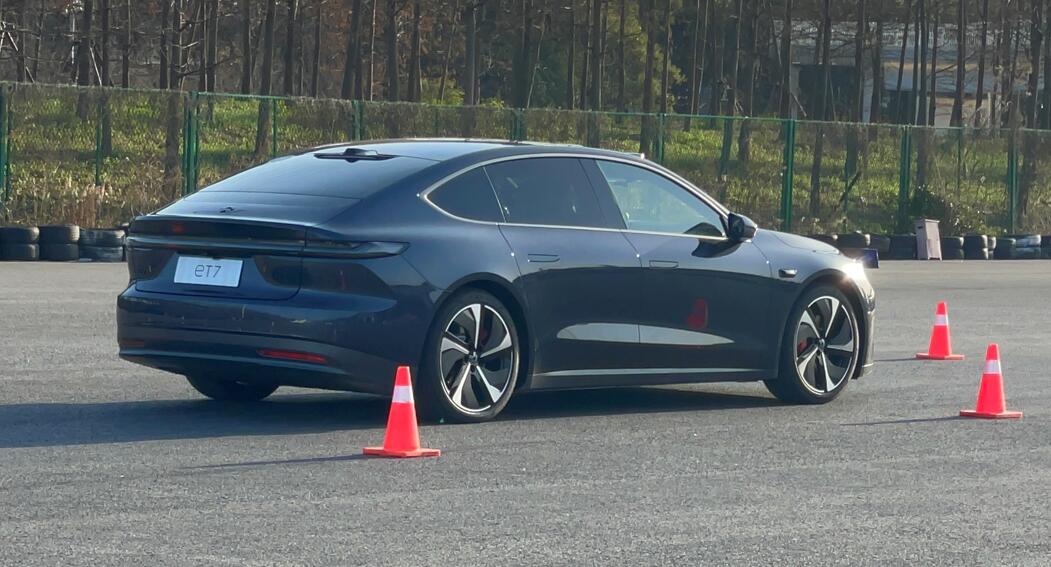 The company's management then held an analyst call, and the following are the key takeaways.

The recent positive policies introduced by Chinese governments at different levels to promote auto consumption and encourage the buying of new energy vehicles (NEVs) will further boost the demand for trade-in and additional purchases of high-end smart electric vehicles.

NIO will continue to increase capacity across the supply chain and is confident of achieving a rapid climb in deliveries in the second half of the year.

NIO's new orders in May reached a record high, especially the ET7 orders that performed strongly, and the company is confident of achieving a rapid climb in deliveries in the second half of the year.

NIO expects gross margin to rebound from the third quarter as new products are delivered, revenue per vehicle increases, and production volume climbs.

In the third quarter, NIO will release the NOP+ function based on the HD map co-developed with its partner.

The high-precision map that NIO will use is based on a self-developed perspective built in partnership with Tencent.

The NOP+ will enable the subsequent opening of NAD services covering more scenarios through software and hardware platforms, full-stack in-house developed algorithms, and operational capabilities to achieve an autonomous driving experience beyond expectations.

Over the past two months, NIO has seen significant improvements in the capabilities of its assisted driving system, with multi-fold improvements compared to the first-generation system.

This month NIO will release ES7 and will start mass production and delivery in late August.

At present, NIO has a battery-related team of over 400 people, who are deeply involved in the R&D of battery materials, cell and pack design, battery management system and manufacturing process.

The battery team will establish and enhance NIO's capability in battery R&D and industrialization, and these investments will enhance the long-term competitiveness and profitability of NIO's products.

The JAC-NIO F1 plant's production capacity has now returned to the level prior to the latest Covid outbreak, and will gradually increase actual output in line with the mass production and ramp-up of new products.

The F2 plant in NeoPark has completed the full production line and entered the validation phase of vehicle building, and will officially start production in the third quarter of this year as planned.

The product development and production of NIO's new brand for the mass market are steadily progressing.

On May 10, NIO and Hefei city signed a strategic cooperation agreement on NeoPark Phase II and key core component supporting projects, and NIO will start planning and preparing for the production capacity construction of the new brand products.

Based on the current trend, NIO is confident about the delivery volume in the third quarter.

NIO will use revolutionary technologies, including 800V high-voltage fast charging, in its next-generation vehicles, and the plan is to put new battery packs into production in the second half of 2024.

The company's long-term strategy is that the use of battery packs will include both in-house manufacturing and external sourcing.

The number of orders for NIO ET5 is very satisfactory and exceeds the projected capacity for this year.

NIO plans to start delivering a model for the mass market in the second half of 2024, which will be based on the NT 3.0 platform.

The price of the model is in the range of RMB 200,000 to 300,000 and it will be equipped with NIO's in-house produced batteries. It will also support battery swap and high-voltage fast charging.