The battery's energy density is 15-20 percent higher than that of lithium iron phosphate batteries, but there is little difference in the material costs, according to local media. 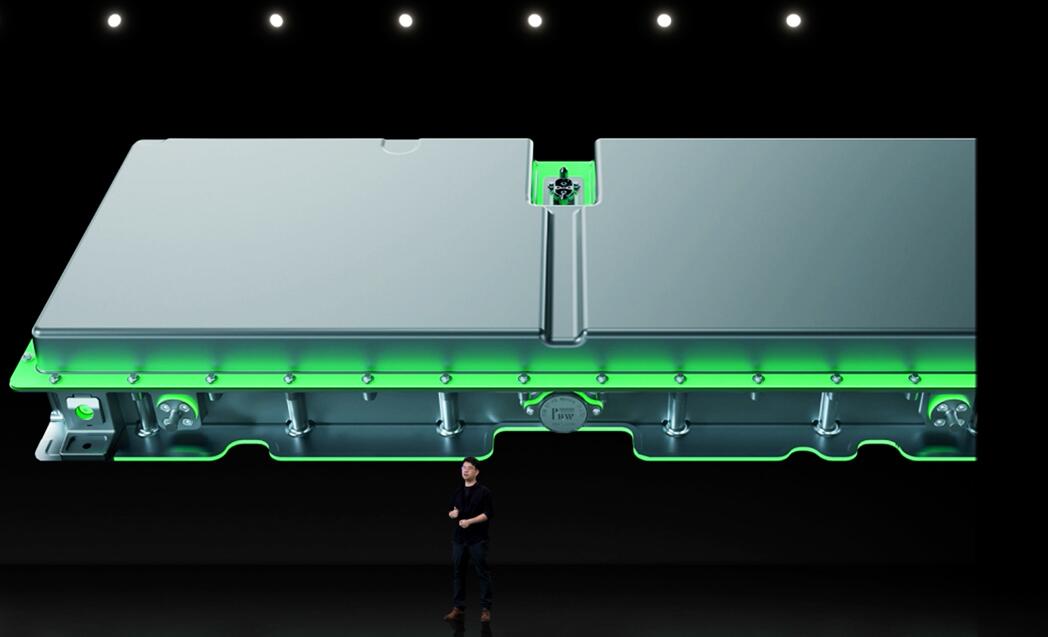 China's largest power battery maker Contemporary Amperex Technology Co Ltd (CATL, SHE: 300750) appears to have a large stockpile of new technologies waiting to be put to use.

CATL, Sunwoda and Eve Energy's LMFP batteries have passed interim tests in the first half of this year and are now sending samples to automakers for testing, according to the report.

In addition to these companies, BYD's FinDreams Battery began purchasing materials in small quantities earlier this year, and its LMFP battery is currently in the internal development stage, the report said, adding that Gotion High-tech also revealed a patent related to lithium manganese iron phosphate batteries in June, but there are no clear plans for mass production.

These companies began betting on LMFP batteries because they can achieve a higher energy density than lithium iron phosphate batteries.

The theoretical energy density of LMFP batteries can reach up to 230 Wh/Kg, 15-20 percent higher than lithium iron phosphate batteries, but there is almost no difference in the cost of the material, according to LatePost.

BYD had conducted related research in 2013, but it terminated the development of LMFP batteries in 2016 because of their low cycle life and high internal resistance at the time, according to the report.

Companies including CATL are now choosing to dope lithium ternary materials with LMFP materials to solve the problem of low battery life and high internal resistance, which is the "M3P battery" mentioned by CATL chairman Robin Zeng during a roadshow in February, the report said.

On June 23, CATL officially unveiled its much-anticipated Qilin Battery, claiming a record-breaking volume utilization rate of more than 72 percent, making it the highest integrated battery in the world today.

The battery can reach an energy density of 255 Wh/kg, easily allowing vehicles to achieve a range of 1,000 km, CATL said at the time, adding that it will be in mass production by 2023.

Two days later, Zeng said at the Chongqing auto show on June 25 that in addition to solid-state and semi-solid-state batteries, CATL is also working on condensed matter batteries, which people have not heard of.

The joint advancement of power battery chemistry system, structure, manufacturing, and business model innovation is what will drive the development of the new energy vehicle (NEV) industry, Zeng said at the time.

In addition to these, CATL announced its first-generation sodium-ion battery last year, saying it has a slightly lower energy density than the current lithium iron phosphate battery, but has significant advantages in low-temperature performance and fast charging.

CATL has already started the industrialization layout of sodium-ion batteries and plans to form a basic industrial chain by 2023, the company said several times.