Robin Zeng did not provide more information on this, although he himself has a PhD in condensed matter physics. 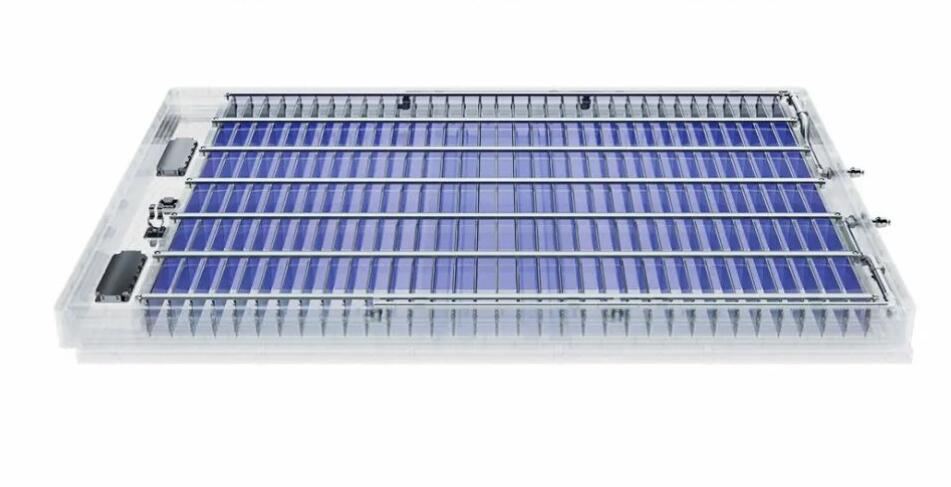 You've probably never heard of this kind of battery, and neither have we.

Zeng revealed the information at the Chongqing auto show today, but did not provide more information on the new battery technology, according to local media Cailian.

The joint advancement of the power battery's chemical system, structure, manufacturing, and business model innovation is what will drive the development of the new energy vehicle industry, Zeng said today.

Notably, although Zeng did not elaborate on condensed mattery batteries, the plan seems understandable, as Zeng himself appears to be an expert in the field.

Between 2002 and 2006, Zeng studied condensed matter physics at the Institute of Physics of the Chinese Academy of Sciences and received his Ph.D. while working at CATL, publicly available information shows.

Just two days ago, CATL unveiled its next-generation battery technology, which has generated a high level of interest.

The battery can reach an energy density of 255 Wh/kg, easily allowing vehicles to achieve a range of 1,000 km, CATL said at the time, adding that it will be in mass production by 2023.