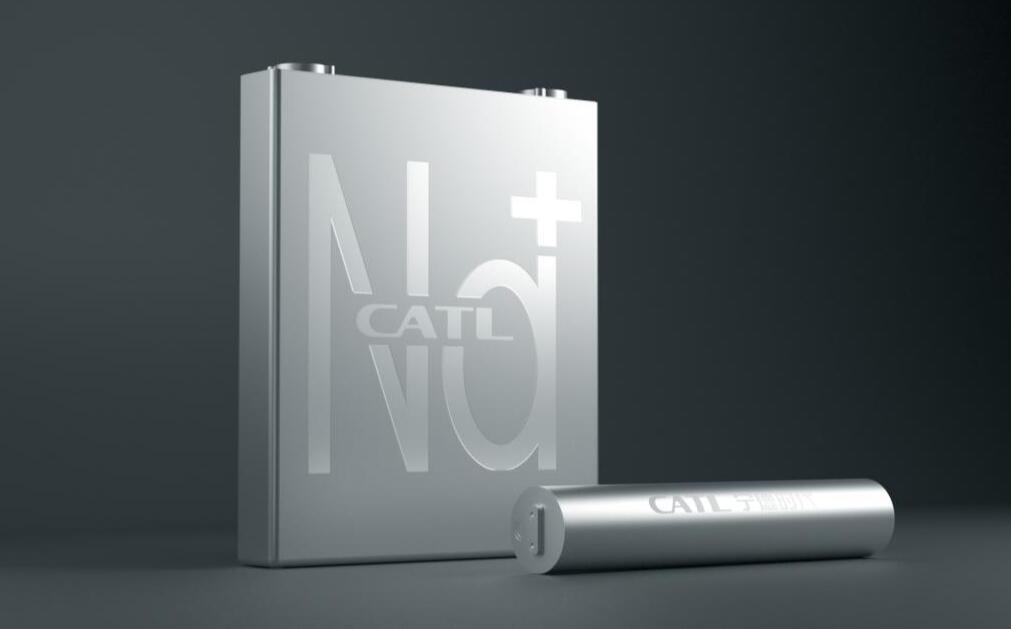 Chinese power battery giant CATL unveiled its first-generation sodium-ion battery Thursday, marking the start of a new round of innovation in the industry.

CATL said that overall, the energy density of the first-generation sodium-ion battery is slightly lower than that of the current lithium iron phosphate batteries. However, it has significant advantages in low-temperature performance and fast charging, especially in high-power application scenarios in alpine regions.

It can charge up to 80 percent of power in 15 minutes at room temperature and still have more than 90 percent discharge retention at a low temperature of -20°C, the company said, adding that it can also reach more than 80 percent in terms of system integration efficiency.

It has exceeded the safety requirements of the Chinese national standard for power batteries with its excellent thermal stability, the company said. 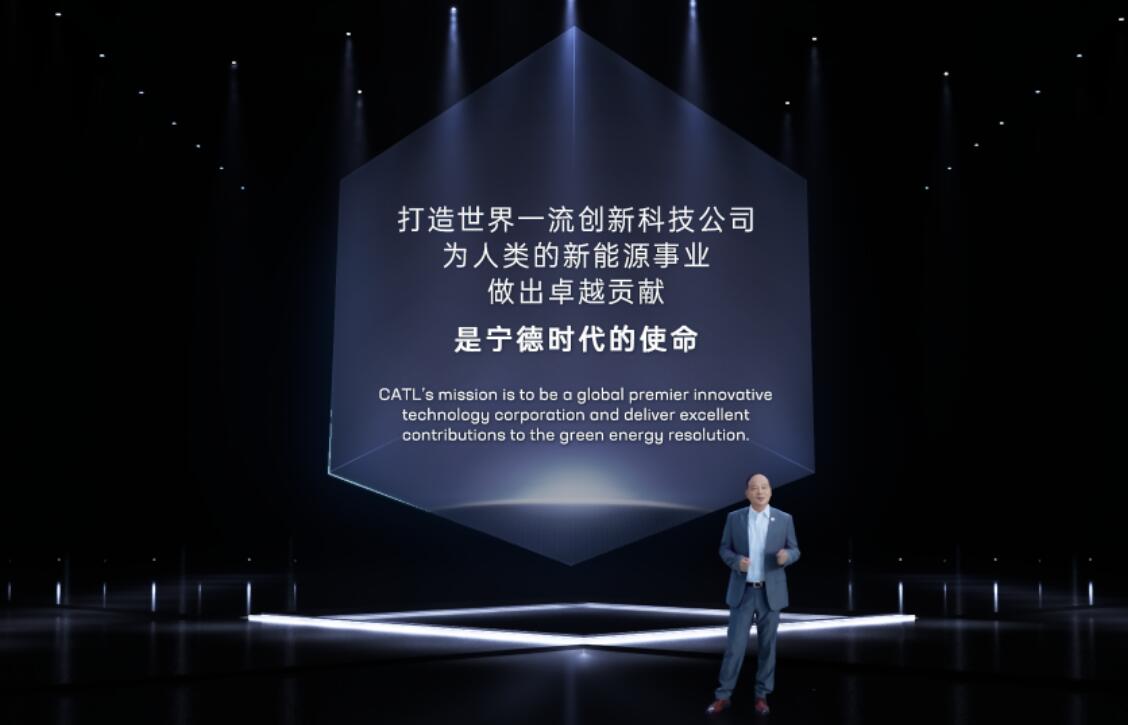 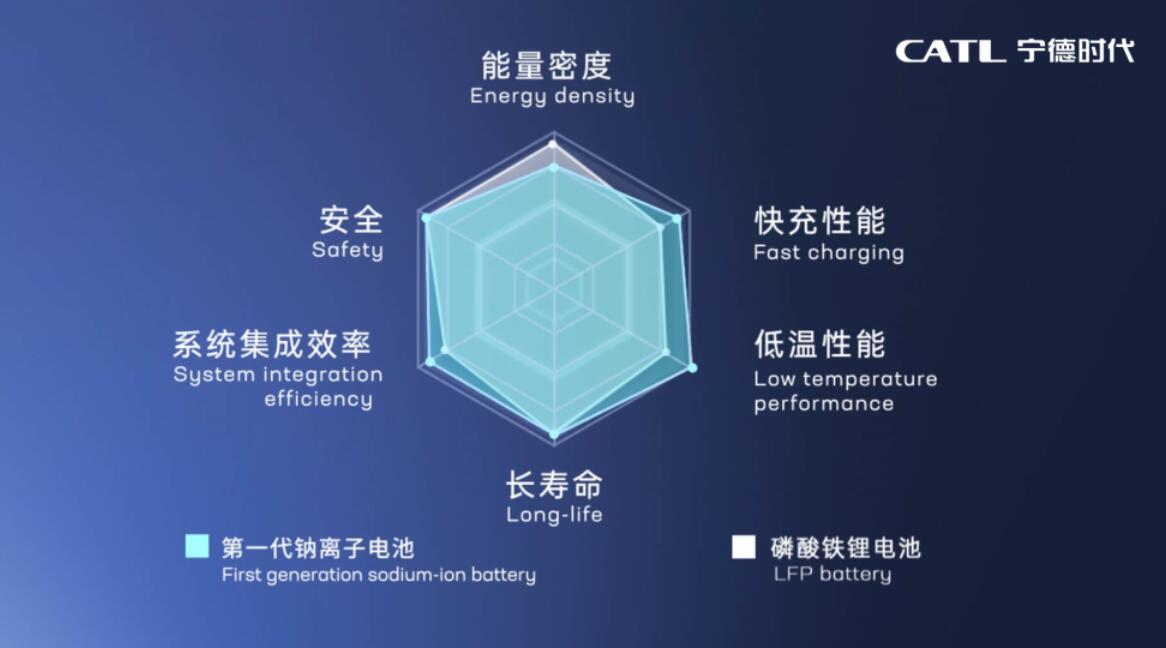