NIO's European team has grown to over 720 people

NIO already has more than 720 employees in Europe, most of whom joined within six months, William Li said. 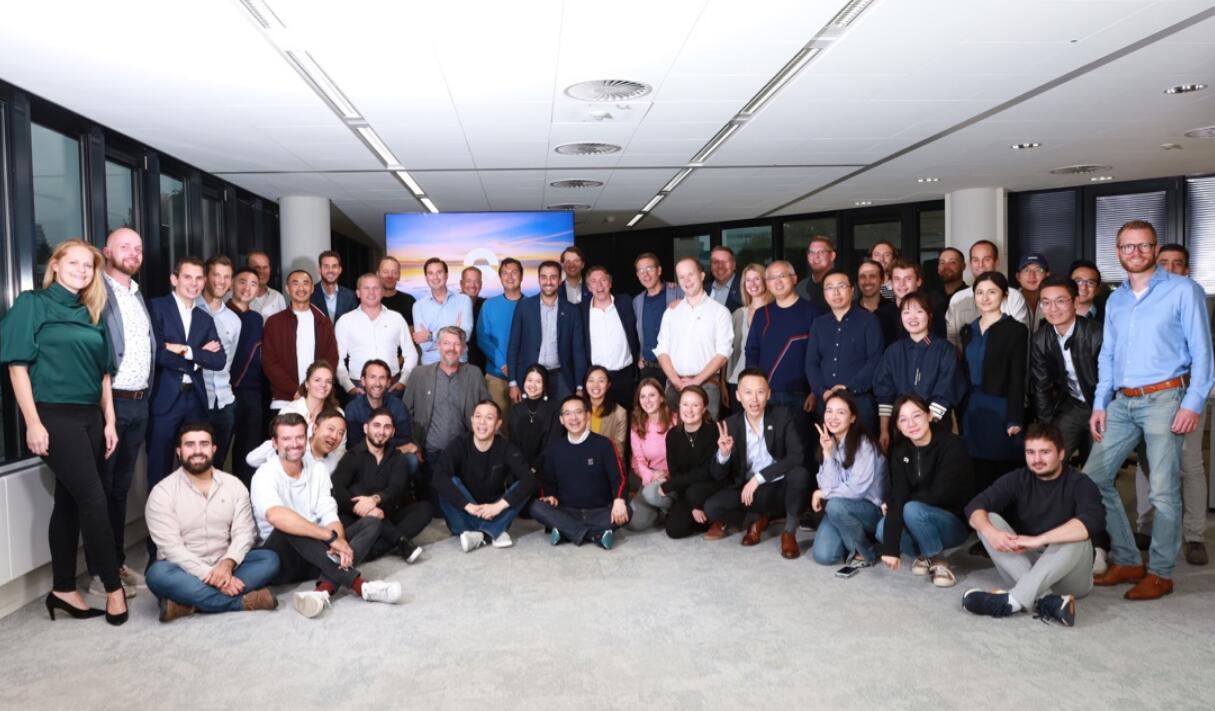 NIO already has more than 720 employees in Europe, most of whom joined within six months, William Li, the company's founder, chairman and CEO, said today.

Li mentioned the number while sharing the third day of his road trip in Europe on the Chinese version of the NIO App.

Li and NIO co-founder and president Qin Lihong are currently on a 10-day road trip in Europe, and they will next hold the NIO Berlin 2022 event on October 7, local time in Europe.

Li said he and Qin spoke with dozens of NIO's European headquarters team employees after arriving in Amsterdam, the Netherlands, in an ET7 sedan on September 23.

"I'm very proud that NIO Europe has a professional, passionate and diverse team, and everyone is very receptive to NIO's vision and can't wait for more people to get to know NIO," Li said.

"Our biggest challenge remains to ensure the construction of battery swap stations and NIO House progresses under the current circumstances, and to optimize the software as soon as possible to meet the needs of local users," he added.

In his article in the NIO App, Li said he and Qin stayed at the Van der Valk Hotel, the operator of which is also one of NIO's battery swap station partners in the Netherlands.

"I discussed with Lihong and the partners' management the trends in the overall European automotive market, NIO's plans for European placement based on products, services, digitalization, and user communities, as well as NIO's corporate culture and underlying business thinking," Li said.

"While the world is full of uncertain challenges, we are all united in our confidence in the collaboration," he writes.

Here are more images Li shared in his article. 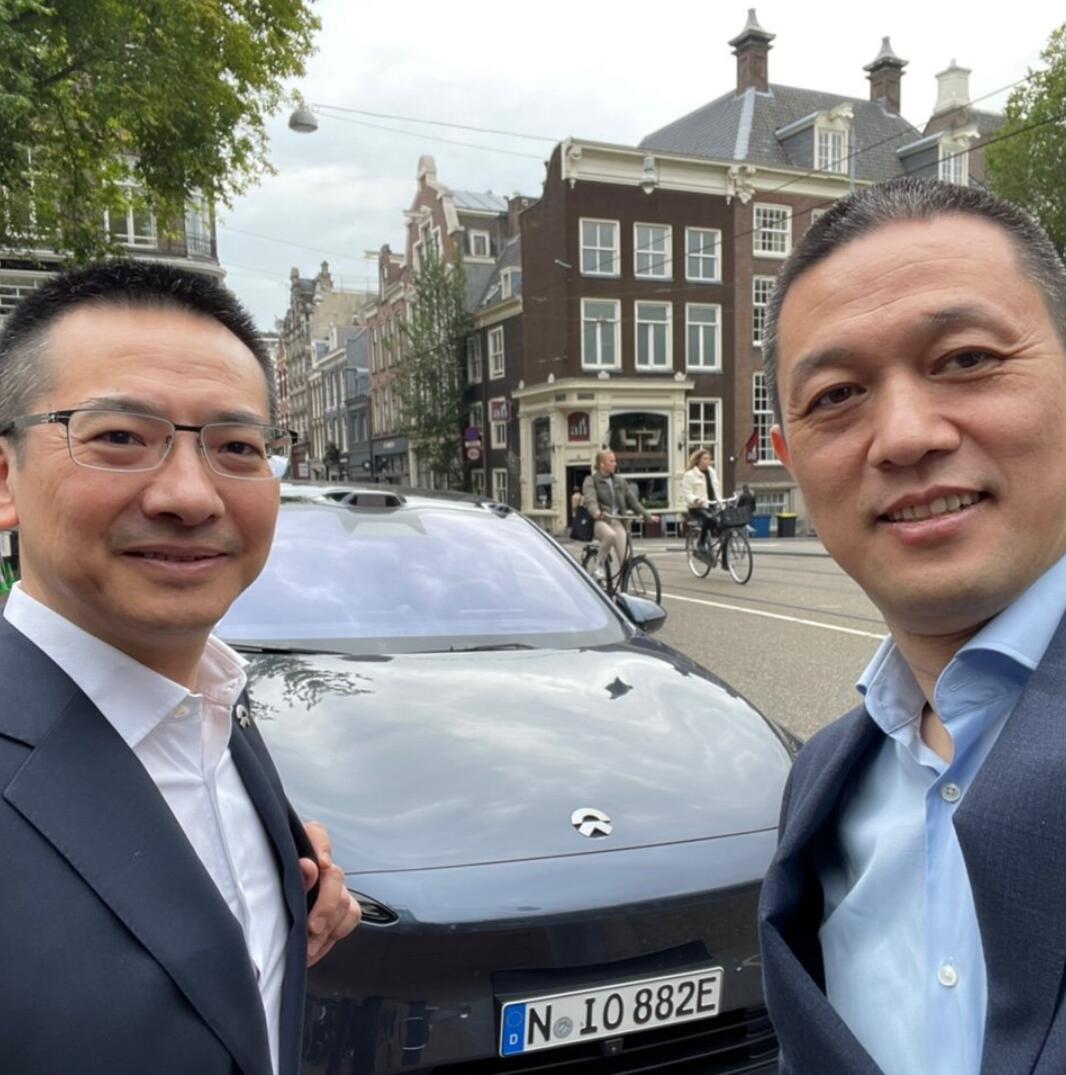 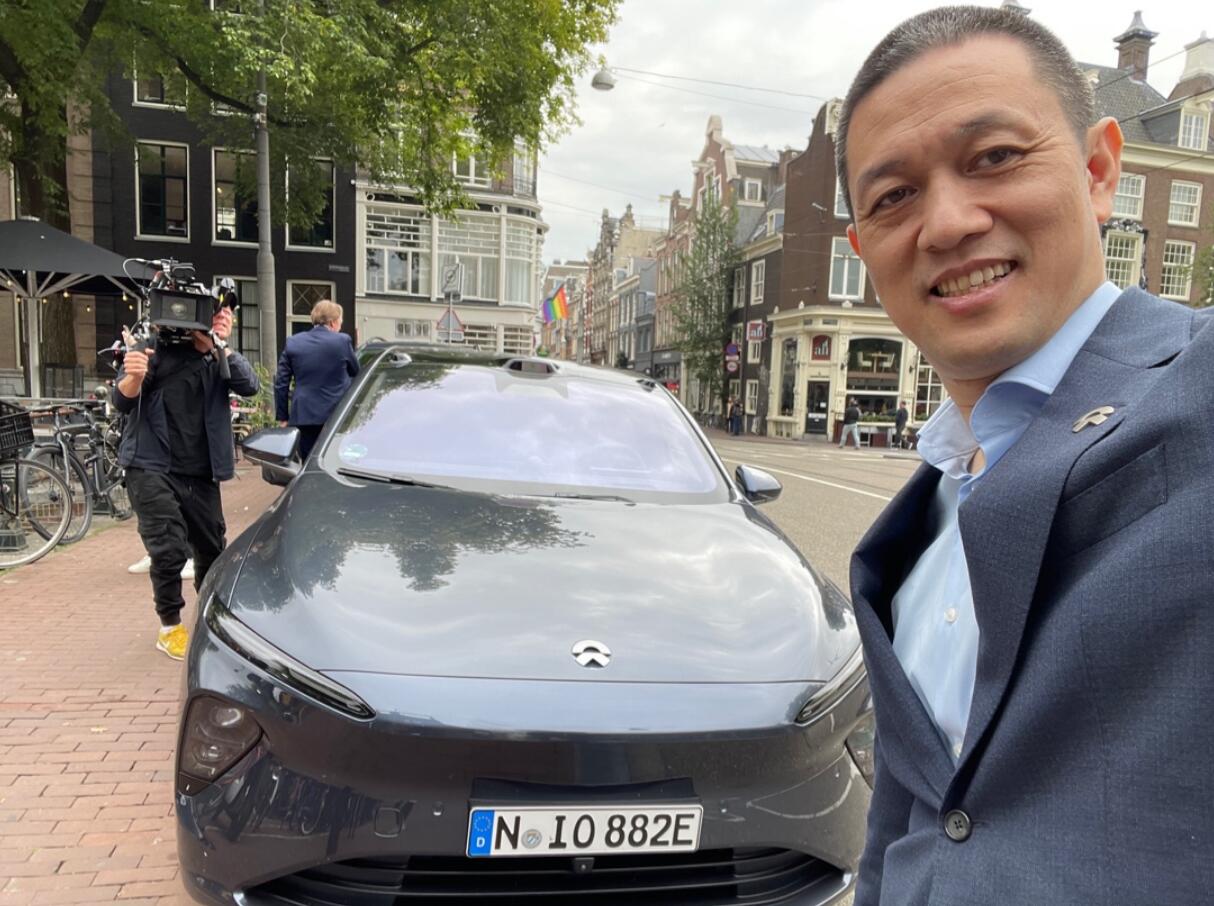 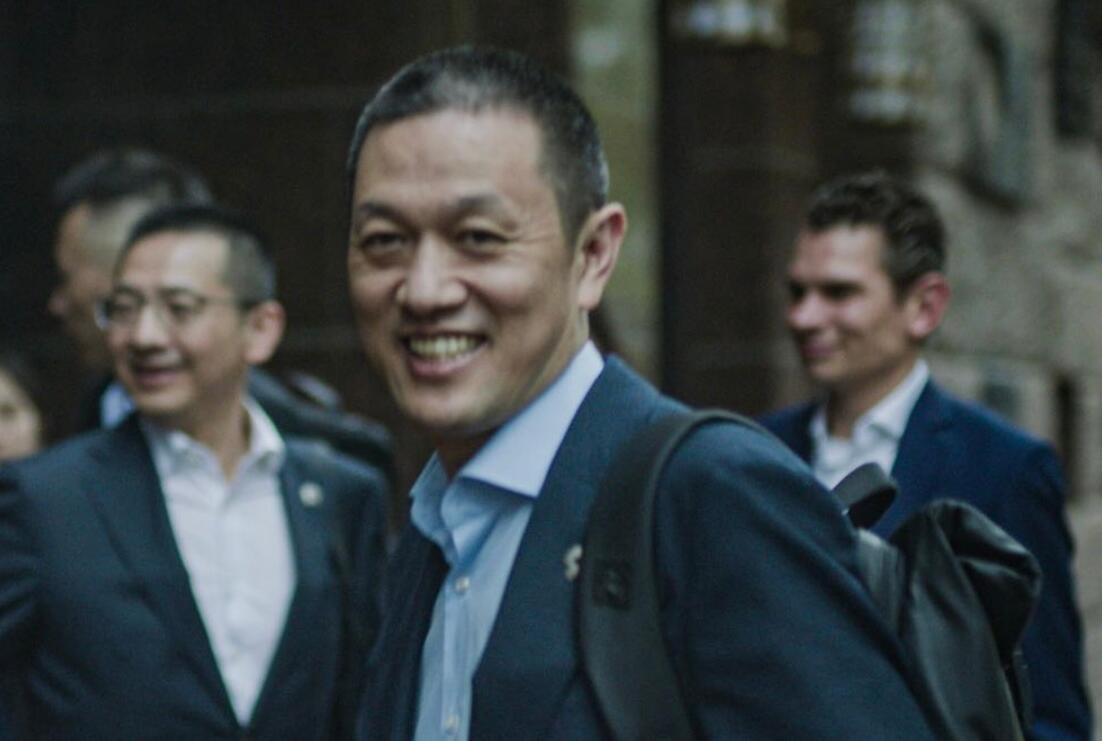 NIO is building a 600-square-meter NIO House in the Netherlands, which is expected to open early next year, Li said earlier this week.

Last month, NIO sent the first ET7s to Europe via three ships, and the company said at the time that ET7s would be open for pre-orders for consumers in countries including Germany, the Netherlands, Denmark, Sweden and Norway, and deliveries would begin this year.

NIO will hold NIO Berlin 2022, its European launch event, in Berlin on October 7, the company said on September 22. Themed "A New Horizon", the event will be live-streamed globally at 18:00 Central European Time (0:00 Beijing time on October 8), it added.

In a live broadcast by Chinese media outlet Dongchedi, Qin said that NIO is launching the ET7, ET5 and ES7 at the NIO Berlin 2022 event.

The ET7, ET5 and ES7 are all NIO models based on the second-generation NT 2.0 platform.