XPeng is expected to announce the price of the G9, which in the opinion of analysts will be the most important factor for the market to gauge the model's sales prospects. 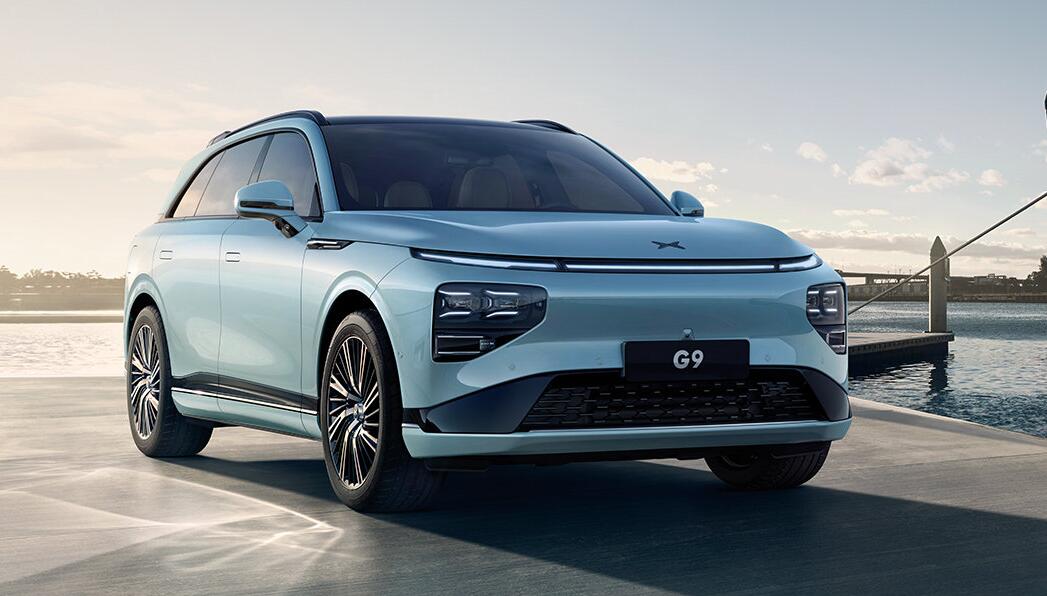 XPeng Motors announced last week that it would launch the G9 SUV at an online event on Wednesday, September 21, but no start time for the event was announced at the time. Now, they are known.

XPeng will officially launch its fourth production vehicle, the flagship G9 SUV, on September 21, and the event will be broadcast at 7 pm Beijing time (GMT+8, or 7 am US Eastern Time), the company announced in a press release today

Those interested can watch the event via the following channels.

XPeng's press release doesn't reveal any more information, but what it shared on Weibo shows that the company will hold a live video stream before the event starting at 11:00 am Beijing time on September 21, although they are not directly related to G9.

The live video events leading up to the G9 launch will feature personalities including celebrity driver Gao Xuan and singer Wang Xiaomin.

These events will be broadcasted on XPeng's platforms including its mobile app, official website and Weibo account.

XPeng unveiled the G9 at the Guangzhou auto show in late November last year and announced on August 10 that the model was available for consumer pre-orders. On August 11, the company said the G9 reached 22,819 pre-orders 24 hours after it opened for pre-sale.

At the September 21 launch event, XPeng is expected to announce the G9's price, which in analysts' eyes will be the most important factor for the market to gauge the model's sales prospects.

Models priced above RMB 300,000 accounted for 18-20 percent of total new energy vehicle (NEV) sales in China in the first half of the year, the team noted, adding that consumers are expected to compare the G9 to those with similar pricing and wheelbases, such as the NIO ES7, Tesla Model Y, Li Auto's Li L9, and Geely's high-end electric models.