XPeng says the G9 is China's first production vehicle based on the 800V high-voltage SiC platform and can get a 200km range on a 5-minute charge. 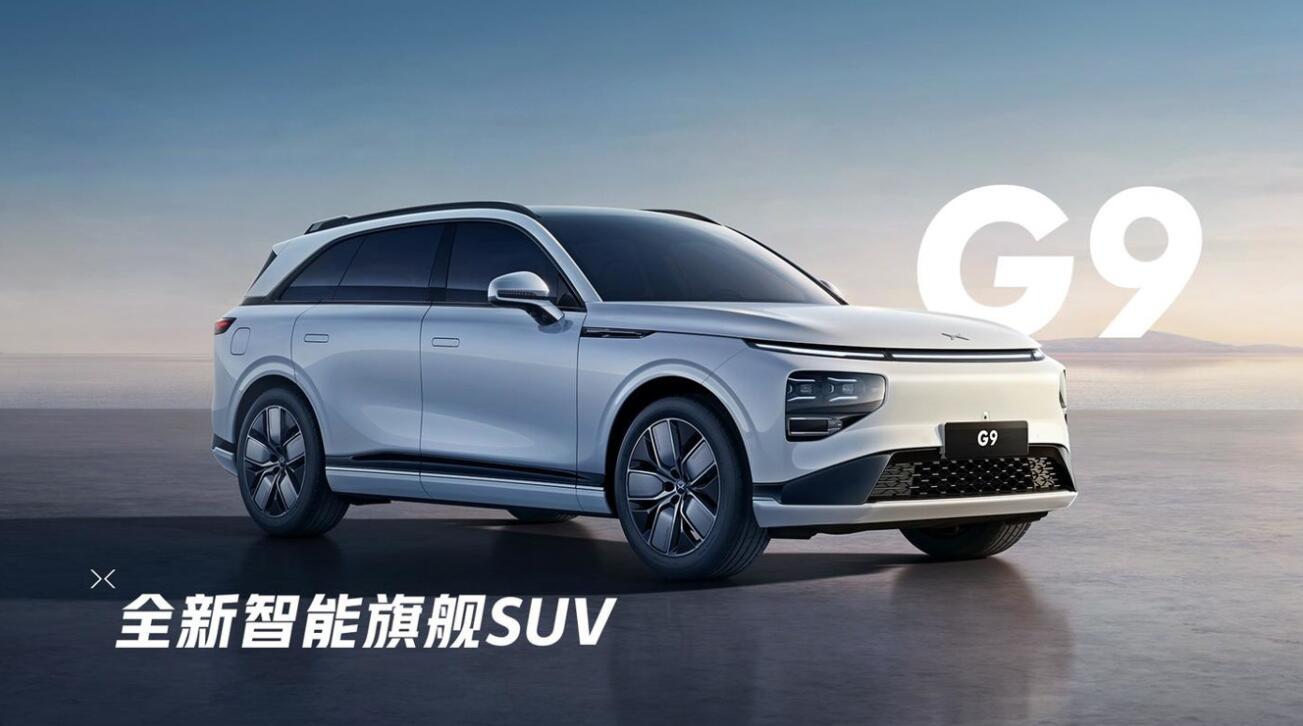 XPeng Motors officially unveiled the G9 SUV, its fourth model and the first to be released after the brand refresh, at the Guangzhou Auto Show, which opened today.

XPeng said the G9 is the company's first vehicle designed directly for the international market, meeting both Chinese and international standards in terms of vehicle safety.

The XPeng G9 will be equipped with the XPOWER 3.0 powertrain with an 800-volt high-voltage SiC electric drive system that can reach maximum efficiency of 95 percent and a combined efficiency of 89 percent.

The vehicle will be equipped with a battery pack with a maximum capacity of 100 kWh and a power density of 2.2 kW/kg. With the 800-volt high-voltage system, the G9's range can be increased by 5 percent compared to the 400-volt system.

The XPeng G9 is China's first production vehicle based on the 800V high-voltage SiC platform, and can get a range of more than 200 kilometers on a five-minute charge, the company said.

The car is equipped with 2 LiDARs under the headlights and will feature the XPILOT 4.0 intelligent driving system.

The car will use the Nvidia DRIVE Orin system-on-a-chips (SoCs), the same option as NIO's flagship sedan, the ET7.

XPeng did not announce more information during the brief launch, saying its details will be announced at next year's Beijing Auto Show. 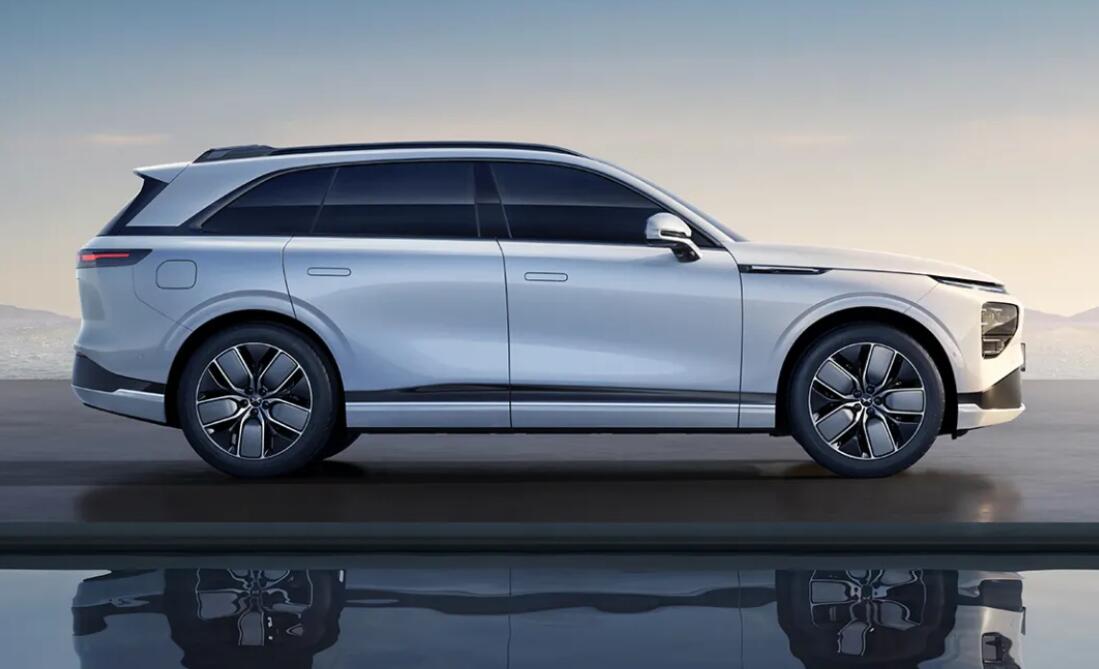 The G9 is a mid-size, all-electric SUV with an X Robot Face family design on the front, according to the vehicle shown by XPeng.

The company did not announce its dimensions, but previous reports said the G9 is about 5,000mm long and has a wheelbase of about 3,000mm, and it is expected to be officially launched in the fourth quarter of next year.

In addition, XPeng has launched the X-CERTIFIED official used car service in order to build a trustworthy platform for customers. 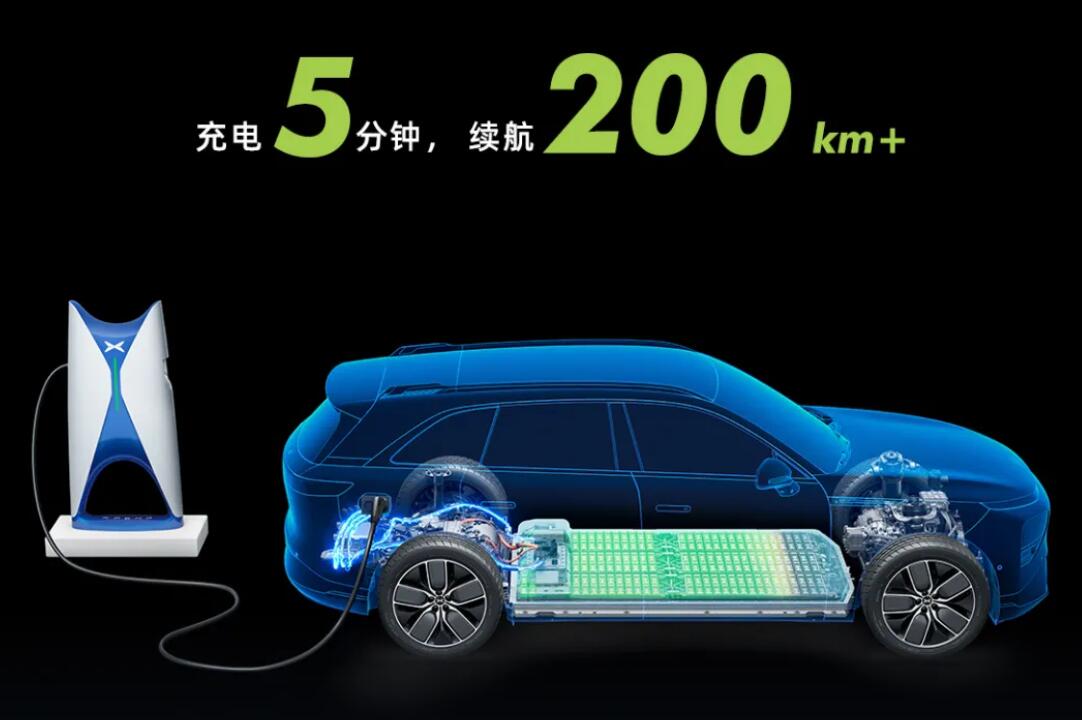 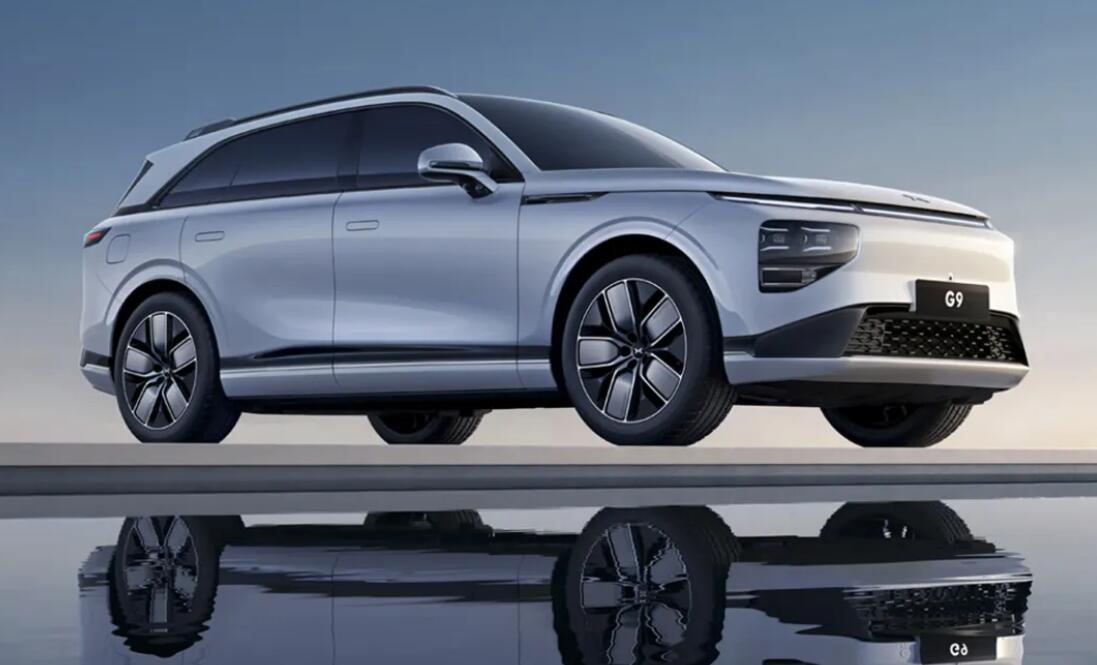