XPeng G9 to be officially launched in China on Sept 21

Pricing information for the XPeng G9 has not yet been released, and analysts believe this will be the most important factor for the market to gauge the G9's sales prospects. 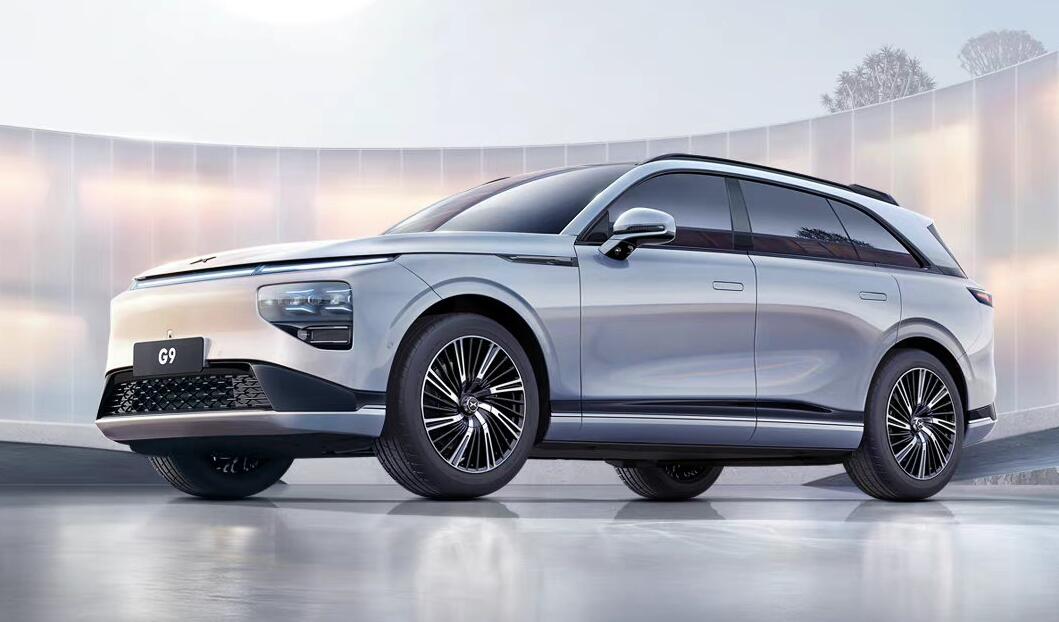 XPeng Motors' highly anticipated flagship SUV, the G9, will be officially launched later this month, after the model was unveiled in November last year.

XPeng said it will hold an online launch of the G9 on September 21 and invites those interested to watch a live video of it then, according to information it posted on Weibo today.

The company didn't announce what time the event will start or which platforms it will be streamed on.

Starting September 3, the XPeng G9 will arrive at the company's showrooms in 15 cities, including Beijing, Shanghai, Guangzhou, Shenzhen, Chengdu and Hangzhou, the company said today, without revealing any more information.

XPeng unveiled the G9 at the Guangzhou auto show in late November last year, but only briefly described a small amount of information at the time, including that the model would be based on an 800V high-voltage SiC platform and use Nvidia's DRIVE Orin chip.

The company had planned to announce more details at the Beijing auto show, but the show, originally scheduled for late April, has been postponed due to Covid concerns and no new date has been set.

XPeng announced on August 10 that the G9 became available for pre-order and that the official launch would take place in September, and on August 11, the company said that 22,819 units had been ordered 24 hours after pre-orders opened.

On August 15, XPeng introduced its ultra-fast charging technology and plans to build such sites in a brief launch event.

The XPeng G9 was able to get a CLTC range of 210 kilometers in 5 minutes when using this S4 ultra-fast charger, as shown by the real-world tests the company demonstrated at the time.

Pricing information for the XPeng G9 has not yet been released, and analysts believe this will be the most important factor for the market to gauge the G9's sales prospects.

Models priced above RMB 300,000 accounted for 18-20 percent of total new energy vehicle (NEV) sales in China in the first half of the year, the team noted, adding that consumers are expected to compare the G9 to those with similar pricing and wheelbases, such as the NIO ES7, Tesla Model Y, Li Auto's Li ONE and Li L9, and Geely's high-end electric models.

The team said they don't think the market has a strong view on G9 sales because of the lack of pricing information and a very competitive market with new models coming in.

The second quarter was a low point for XPeng in terms of profitability performance, but the G9 is expected to start a new strong product cycle for the company, said a team of analysts at Chinese brokerage Soochow Securities' Huang Xili in an August 24 research note.

The G9, which supports high-level assisted driving and ultra-high voltage fast charging, will start volume deliveries in the fourth quarter, and it is expected to drive XPeng's improvement in deliveries and profitability, the team said, adding that the company is also expected to launch two all-new models in 2023, further driving sales growth.

G9 will be key catalyst for XPeng stock in H2, Morgan Stanley says