If XPeng management comes up with an attractive pricing strategy for the G9 and offers a higher number of pre-orders, its shares should react positively, according to Edison Yu. 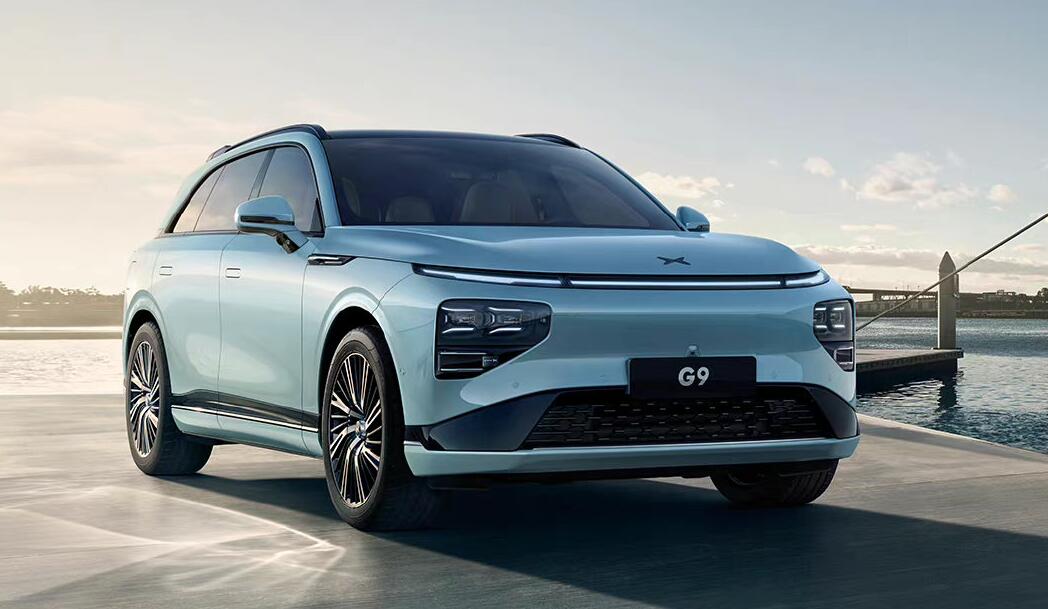 XPeng Motors shares have fallen about 33 percent in the past month, significantly underperforming its local peers NIO and Li Auto, as demand concerns emerge.

In Deutsche Bank's view, the upcoming official launch of XPeng's flagship SUV, the G9, next week is expected to ease some of those concerns and serve as a catalyst for a temporary rally in the company's shares.

"The stock deserves to be down in our view but we anticipate a temporary bounce back with the official launch of the G9 (shares already -33% over the past month vs. NASDAQ -6% and NIO +3%)," analyst Edison Yu said in a research note sent to investors on Tuesday.

XPeng announced on September 9 that it will hold an online launch of G9 on September 21 and invited those interested to watch a live video stream of it at that time.

Starting September 3, the XPeng G9 will arrive at the company's showrooms in 15 cities, including Beijing, Shanghai, Guangzhou, Shenzhen, Chengdu and Hangzhou, the company said at the time, without revealing any more information.

It's worth noting that XPeng unveiled the G9 at the Guangzhou auto show in late November last year, but only briefly introduced a small amount of information at the time, including that the model would be based on an 800V high-voltage SiC platform and use Nvidia's Drive Orin chip.

In the past months, XPeng has not put any new models into the market. In late July, a number of local media reported that the XPeng had begun to cut prices as it ran low on its order backlog, raising demand concerns.

The XPeng G9 SUV has been shown off but pricing has not been disclosed, a key aspect leading up to the start of production next month, Yu said in a research note today.

"Should pricing come in around 400k RMB or lower, we think the model should sell well at least for 2-3 quarters, alleviating some demand concerns," the report reads.

XPeng management has disclosed nearly 23,000 pre-orders for the model in the first 24 hours of pre-sales, and a positive update on that number should give investors reason to be less bearish on the stock, according to the note.

If XPeng management comes up with an attractive pricing strategy for the G9 and offers a higher number of pre-orders, its shares should react positively, the note mentioned.

However, Yu also mentioned two main risks to the judgment:

First, the G9 could be priced too high and cause concerns about demand given XPeng has not demonstrated success in the premium market.

Second, management may not disclose a new order number which would likely disappoint the market.

XPeng closed up 2.06 percent in the US Monday, and its Hong Kong-traded shares were up 4 percent at press time. 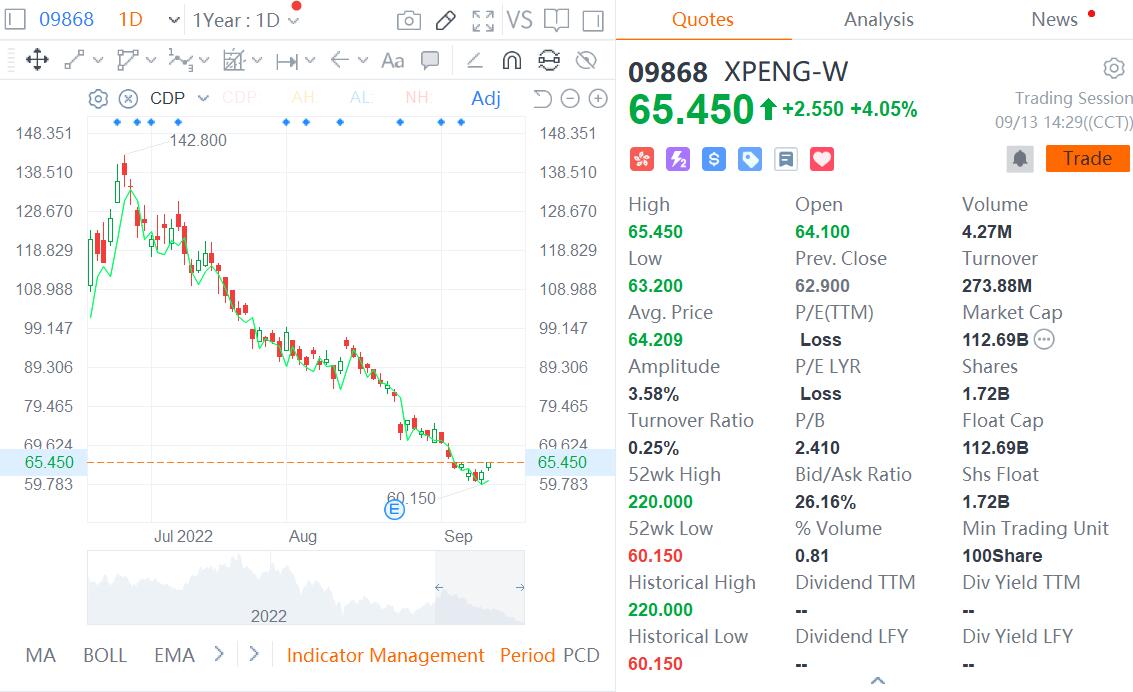