The figure is a projection by NIO's sales staff based on the number of the company's sales outlets in China and the average number of orders received per person, according to local media. 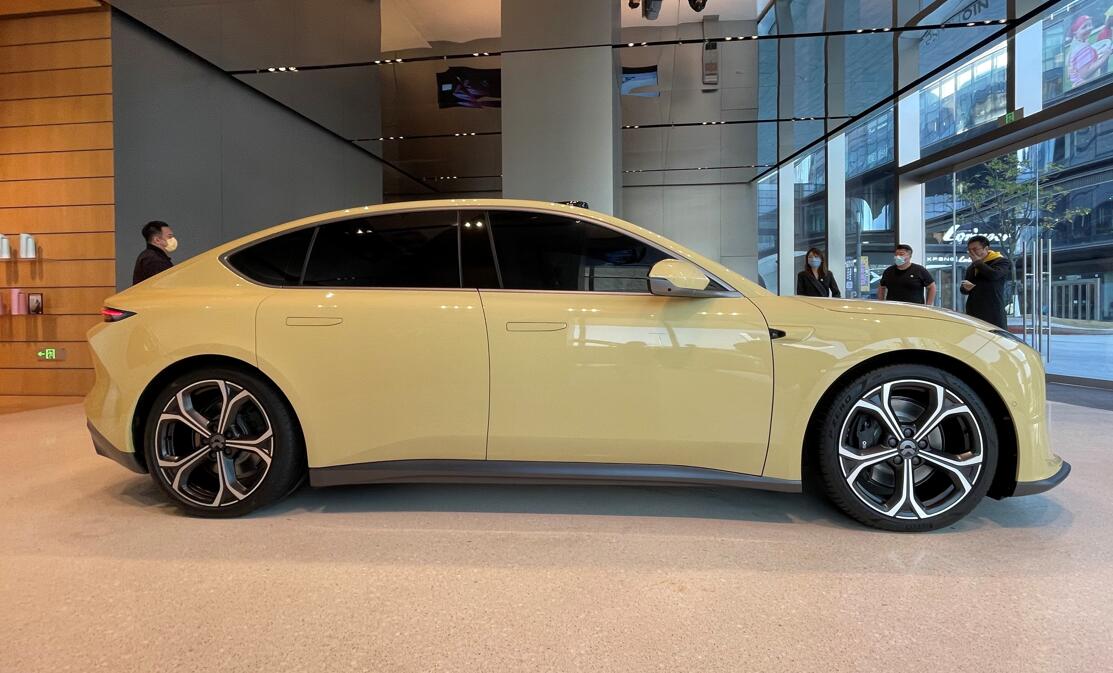 NIO has accumulated nearly 200,000 pre-orders for its ET5 sedan, which was launched late last year and will begin delivery in a month, local media outlet Yicai reported today.

The figure is a projection by NIO's sales staff based on the number of sales outlets the company has in China and the average number of pre-orders each person receives, the report said.

It's worth noting that NIO has never announced the number of orders for its models. In China, announcing the number of pre-sale orders has become a marketing ploy for many car companies.

There are some indications that the NIO ET5 may indeed have received a large number of pre-orders.

NIO has offered some subsidies of its own at the end of each year since its inception in response to the country's ebbing EV purchase subsidies, so that those who order before the end of the year don't take a hit, another local media outlet, Caijing, quoted Qin as saying in a report yesterday.

However, such measures will not necessarily be offered this year and will need to be decided then, Qin said.

"The volume of ET5 is larger this year, so we will try our best to serve our users on the one hand and act according to our capabilities on the other," Caijing quoted Qin as saying.

For consumers who pay RMB 2,000 to reserve the ET5 now, they can get an option package worth RMB 4,500 for free. That reservation amount is refundable at any time.

Last December 19, William Li, founder, chairman and CEO of NIO, said in an interview with local media that the just released ET5 became the most pre-ordered model ever by NIO.

Subsequently, rumors circulating in Chinese automotive forums and social media said that pre-orders for the NIO ET5 exceeded 100,000 units. But this was quickly denied by the company.

"Whether publicly or privately, whether it's about the ET7 or ET5, NIO has never leaked numbers related to orders," Ma Lin, NIO's senior director of corporate communications, said in his WeChat status on December 21 last year.

However, given the massive Internet user buzz the ET5 inspired at the time, people always want to know how many orders the model has received.

In an article published on December 19 last year, local media outlet Auto-time quoted an NIO salesperson as saying that he alone had received dozens of pre-orders for the ET5.

Founder of auto consumer platform Che Fans @孙少军09 said at the time that NIO's sales staff received 15-20 orders per person and that more than 60 percent of the orders came from repeat purchases from existing owners.

The blogger also said that the popularity of the NIO ET5 is very similar to the China-made Tesla Model 3 when it first became available, which severely impacted sales of the Mercedes-Benz C-Class in Shanghai.

In today's report, Yicai quoted NIO co-founder and president Qin Lihong as saying that the ET5 will outsell the gasoline-powered BMW 3 Series on a monthly basis in the next year, but he did not disclose the number of orders for the ET5.

Qin had mentioned this at the Chengdu auto show, which opened on August 26, saying he expected ET5 monthly sales to exceed those of the gasoline-powered BMW 3 Series in China within a year.

The large number of orders accumulated for the ET5 is in some ways a major boon for NIO, which has entered a growth bottleneck, Yicai's report said.

Over the past 1 year, NIO has maintained sales averaging around 10,000 units per month, but growth has lagged behind the industry as a whole, the report noted. 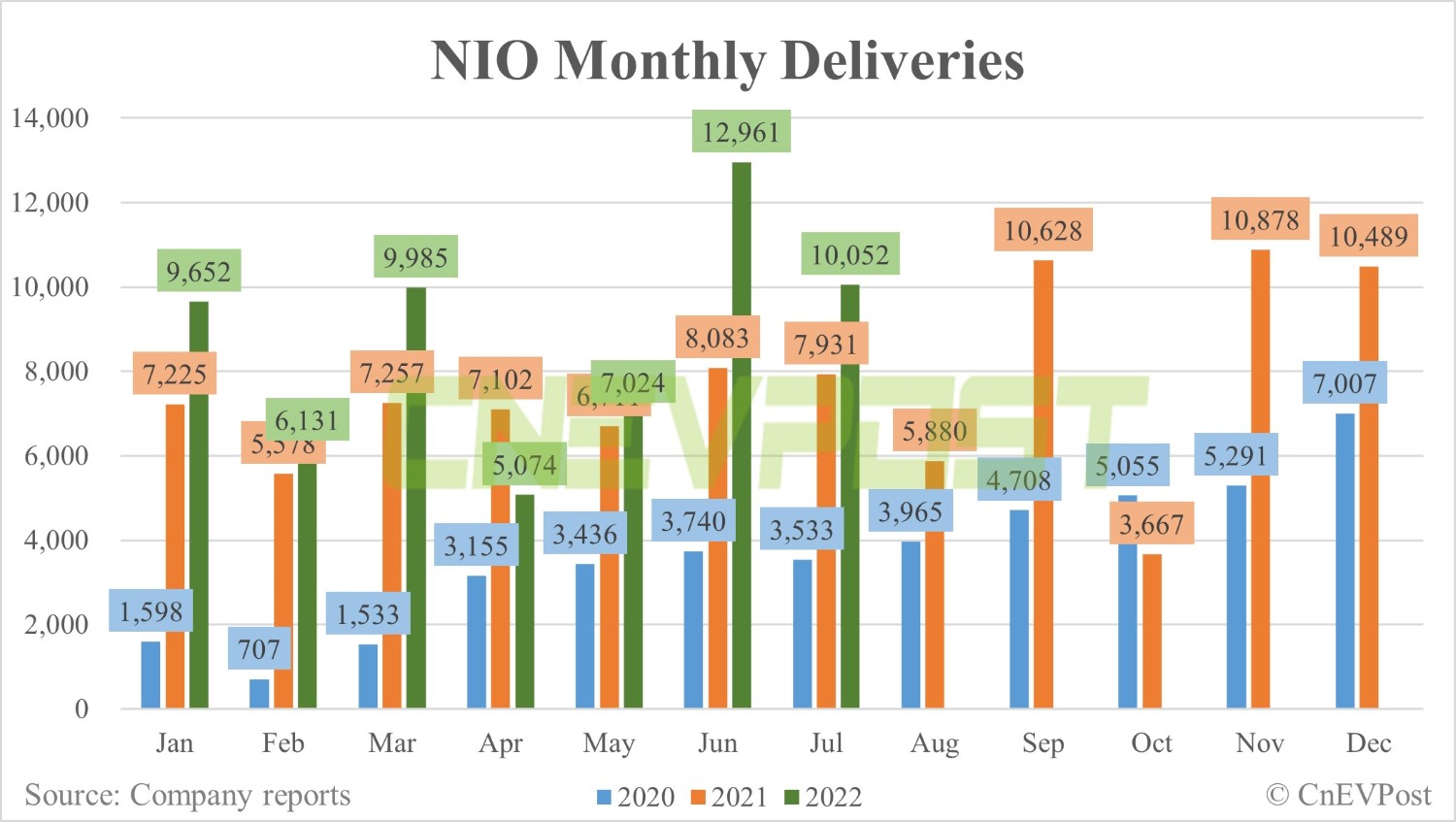 This is because NIO is in a niche market with an average selling price of more than RMB 400,000. And Qin said NIO started earlier and entered the adjustment period of development earlier compared to other brands, according to Yicai.

"The only innovative EV company in the world that has basically completed its iteration is NIO. We were first into the turn and made adjustments at speed in the turn, which is the objective law," Qin said, according to Yicai.

NIO ET5 will start delivering to the first consumers on September 30, and lock-in for orders will open on September 9, Qin said on August 26.

NIO's second production base in Hefei has a monthly capacity of 25,000 units and currently produces only one model, the ET5. After a capacity climb of three months to six months, the ET5 is expected to enter an explosive period of delivery from the second quarter of next year, Yicai's report today said.

NIO embarking on most important product cycle in its history, says Deutsche Bank