NIO will allow consumers to lock in their orders for the ET5 starting September 9, with first deliveries taking place on September 30. 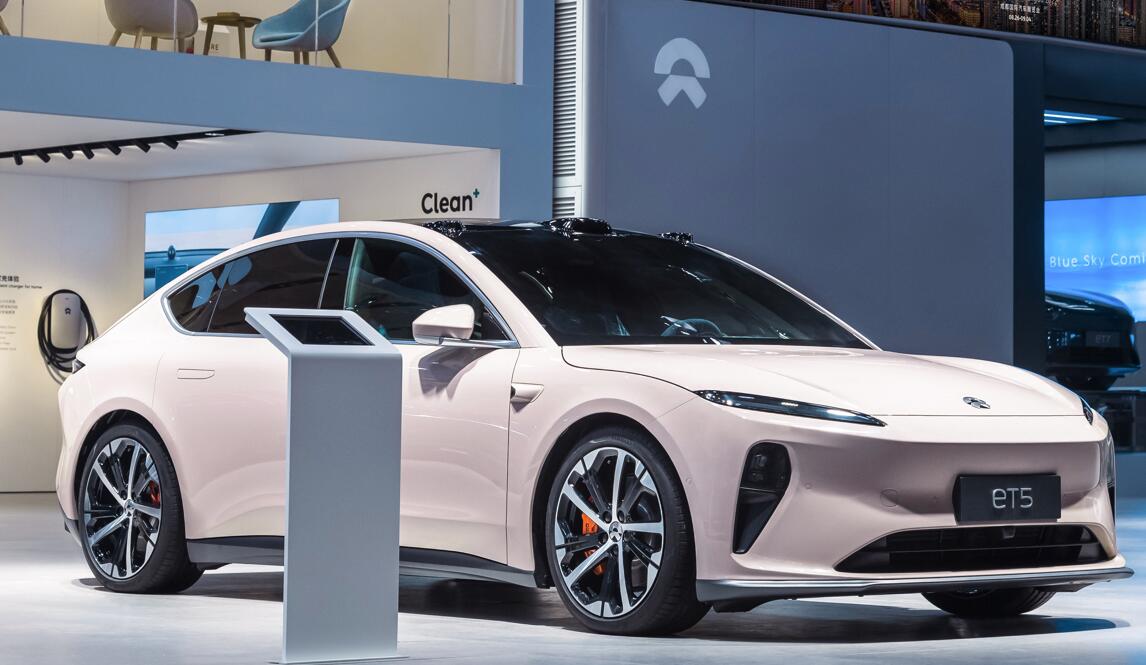 NIO today provided more information about its new sedan, the ET5, as the model is about a month away from its first delivery.

NIO will allow consumers to lock in their orders for the ET5 starting September 9, with the first delivery set for September 30, the company said in a post posted today on its mobile app.

The benefits are limited time and will stop being offered when orders can be locked in.

Compared to when the ET5 was unveiled late last year, NIO has upgraded key specifications of the model over the past few months and added a towing package as an option.

Consumers can now pre-order the ET5 with the towing package, but such orders will begin to be delivered in December at the earliest.

Earlier today, NIO co-founder and president Qin Lihong said in a press release that the kit could not be installed after delivery due to safety and legal concerns.

The price of the NIO ET5 is the same as when it was unveiled late last year, and Qin said that while many electric vehicle models have seen price increases over the past few months, the company will not be increasing the price of the ET5 for now.

The ET5 is available in both 75 kWh and 100 kWh battery pack options. All of NIO's vehicles support battery swap, so consumers can choose to buy the vehicle with the battery included, or they can buy the body and lease the battery.

It is worth noting that according to China's current subsidy policy for new energy vehicles (NEVs), models priced above RMB 300,000 will not be eligible for subsidies, while models supporting battery swap are exempted.

NIO is currently the only Chinese car manufacturer to offer battery swap-enabled models to the average consumer, which means that the ET5 will still receive China's state subsidies despite being priced above RMB 300,000.

NIO has not yet announced how much subsidies consumers will be able to enjoy with the ET5. For reference, for the ES7, the subsidy amount is RMB 11,340 for the 75-kWh model and RMB 12,600 for the 100-kWh version when consumers purchase the standard-wheel model.

China's subsidies for NEVs will be completely removed next year.

The ET5 show car and test cars are expected to be available at NIO showrooms gradually in September.

Starting September 30, NIO will schedule deliveries in the order in which consumers lock in their orders and pay their reservation deposits. Details include:

For consumers who lock in their orders on or before September 15, their vehicle deliveries will be made in the order in which the reservation deposit is paid.

For vehicles with orders locked in on or after September 16, production and delivery will be in the order in which the orders were locked in.

They are also entitled to free lifetime battery swap service, although there is a monthly limit on the amount. If the ET5 consumer retains the free home charger entitlement, then that credit is four times, otherwise, it is six times.

NIO is also encouraging existing owners to purchase ET5. For the founding edition ES8 owners, they will receive 50,000 NIO Credits upon delivery of the vehicle, which is equivalent to RMB 5,000 and can be used to shop at the NIO Life online store.

For non-ES8 founding edition owners, they will receive 30,000 NIO Credits upon purchase and delivery of the ET5.

At the launch event earlier today, Qin said he expects ET5 sales to exceed those of the gasoline-powered BMW 3 Series in China within a year.