The remarks by NIO's president mean that monthly sales of the NIO ET5 are expected to reach at least 15,000 units within a year. 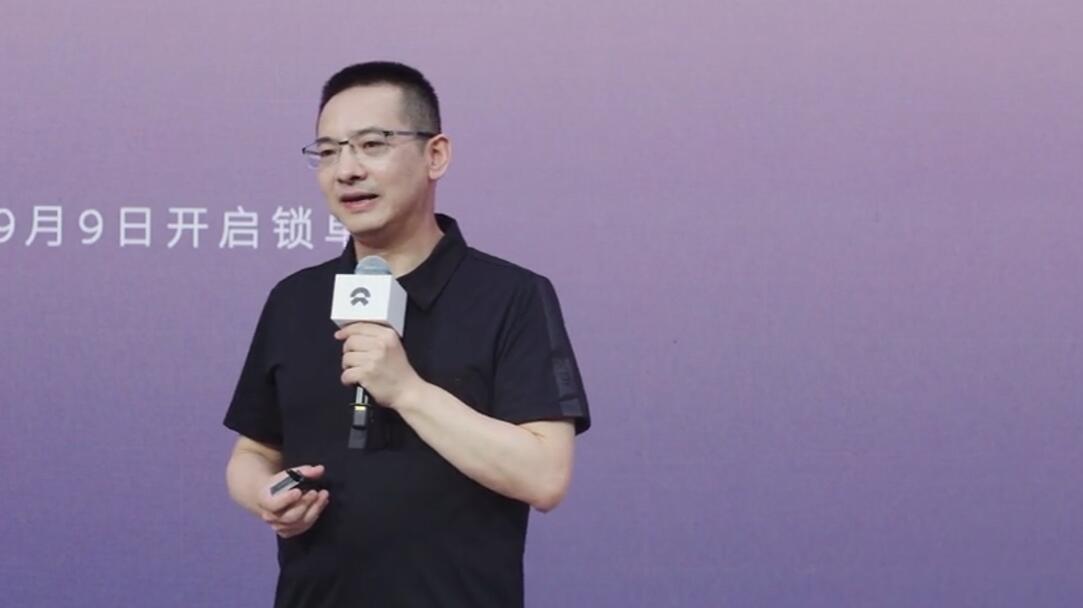 NIO's new sedan, the ET5, will begin deliveries to its first consumers on September 30, with lock-in for orders opening on September 9, a company executive said.

NIO co-founder and president Qin Lihong revealed the plan at the Chengdu auto show, which opened today, saying he expects ET5 sales to surpass those of the gasoline-powered BMW 3 Series in China within a year.

As background, the BMW 3 Series is one of the most popular premium sedans in China.

In July, the BMW 3 Series sold 14,764 units in China, up 21.2 percent from 12,186 units a year earlier, according to data released earlier this month by the China Passenger Car Association (CPCA).

Overall, however, the model's performance in China appears to be showing weak momentum. From January to July, the BMW 3 Series sold 96,907 units in China, down 15.6 percent from 114,805 units in the same period last year.

NIO's higher-priced sedan, the ET7, sold 2,473 units at retail in July and ranked No. 8 in China in sales of high-end sedans starting at more than 300,000 yuan, according to the CPCA. 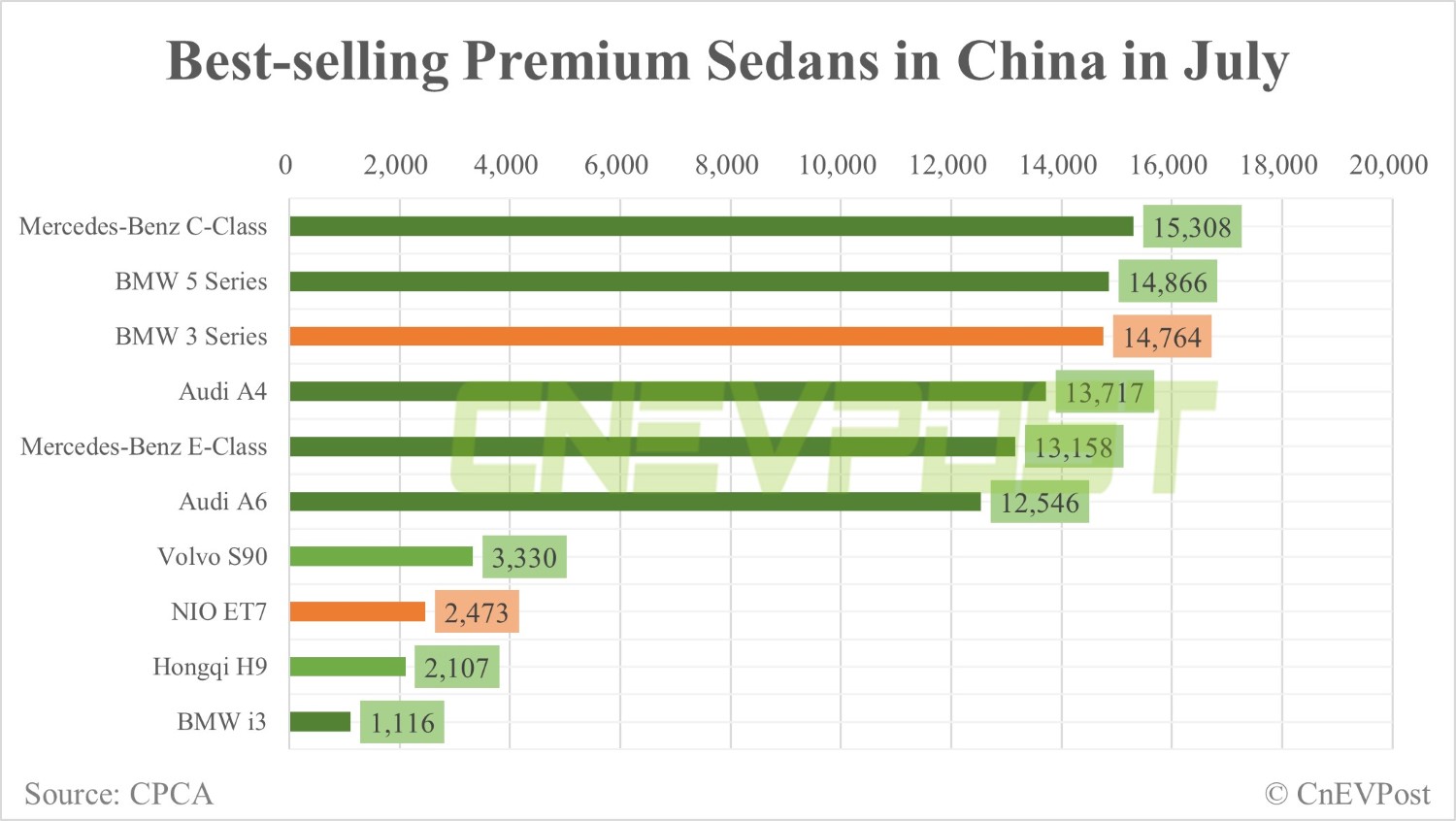 Qin's statement implies that monthly sales of the NIO ET5 are expected to reach at least 15,000 units within a year.

"The replacement of a star product by a revolutionary smart electric vehicle is a testament to history," Qin said at a media event today.

The NIO ET5 will be built at the company's second plant in the NeoPark in Hefei, Anhui province, and Qin said he is confident that the model's production capacity will climb faster than other models.

He also unveiled at today's event the production ET5's improved specs from those announced at its launch late last year, saying the model's acceleration time from 0 to 100 kilometers per hour has improved from 4.3 seconds to 4 seconds. 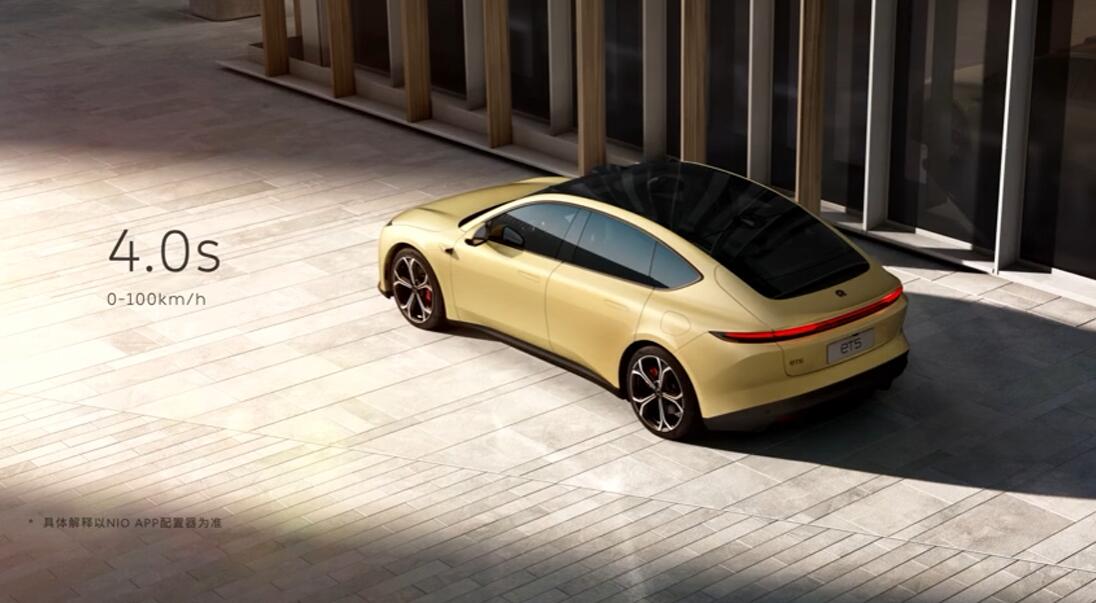 That's a time tested under half-load conditions, and without any passengers, that time could reach 3.7 seconds, according to Qin.

The NIO ET5's braking distance from 100 km/h to zero has also been reduced from the previously announced 33.9 meters to 33.8 meters.

In terms of range, the production version of the model will also be improved, with a CLTC range of 560 km for the model equipped with the 75-kWh standard range battery pack, up from the previously announced 550 km.

The NIO ET5 will also be available with a tow hook option as the ES7, but this will not be available for initial deliveries. Deliveries of models with tow hooks will begin in December and the option cannot be installed after delivery. 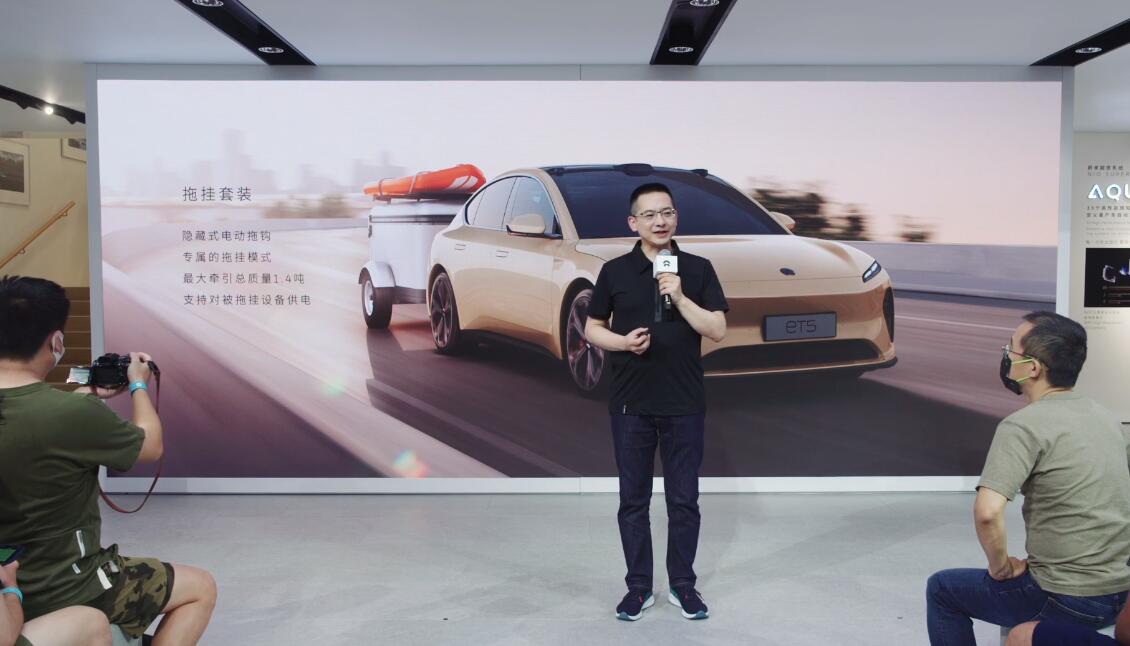