NIO is showing its full range of vehicles at the Chengdu auto show, including the ET5. It also brought a battery swap station with a transparent bottom. 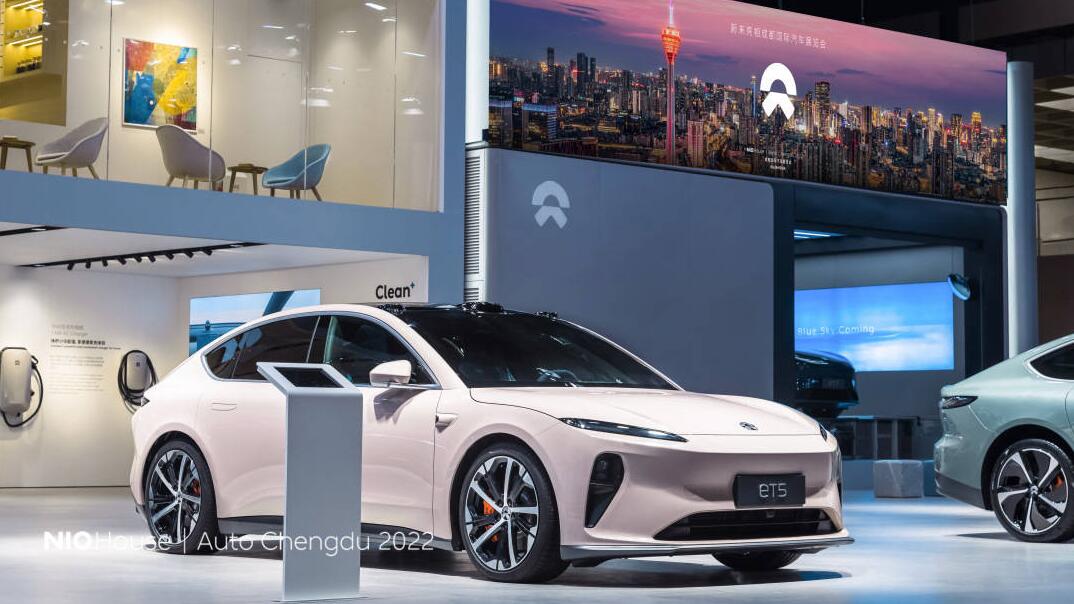 NIO's booth is located in Hall 10 - Booth H1010 of Western China International Expo City, with a total area of 1,000 square meters, a two-floor space, according to information shared today by its mobile app.

On the first floor, NIO is displaying its full range of models, with a pink ET5 sedan being placed in the most prominent position. 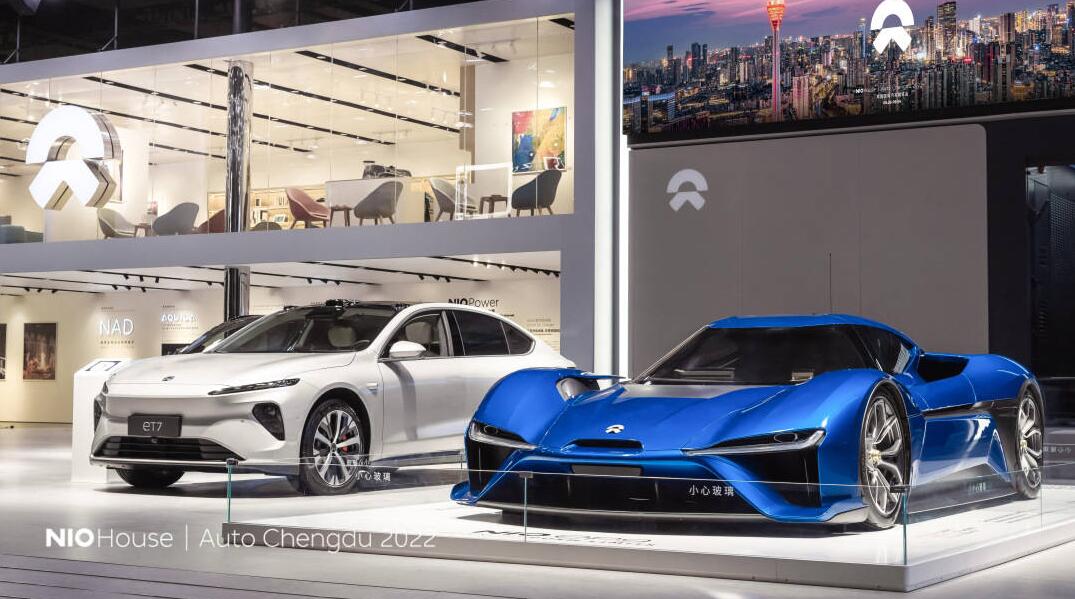 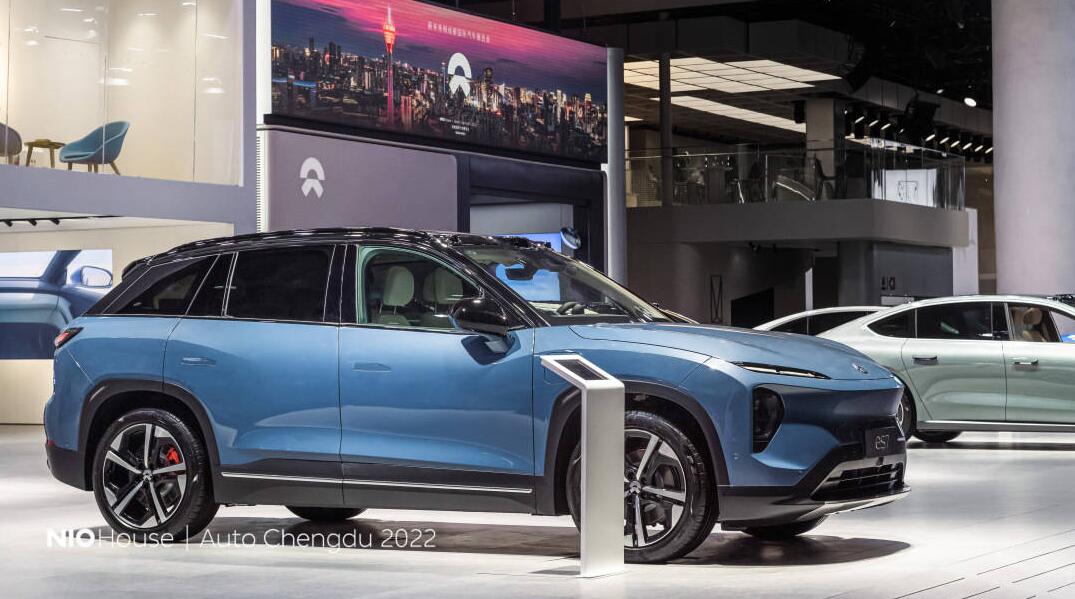 The pink NIO ET5 is making its first real-life appearance. When NIO unveiled the ET5 late last year, it said the model would have up to nine body color options, with pink and yellow being exclusive to the model.

The NIO ET5 was available for pre-order at the time of the unveiling and will open for delivery in September 2022. As of now, no specific first delivery date has been set.

NIO's transparent design of the station's originally closed substructure allows visitors to see directly how the main mechanics of the vehicle work when the battery is being changed. 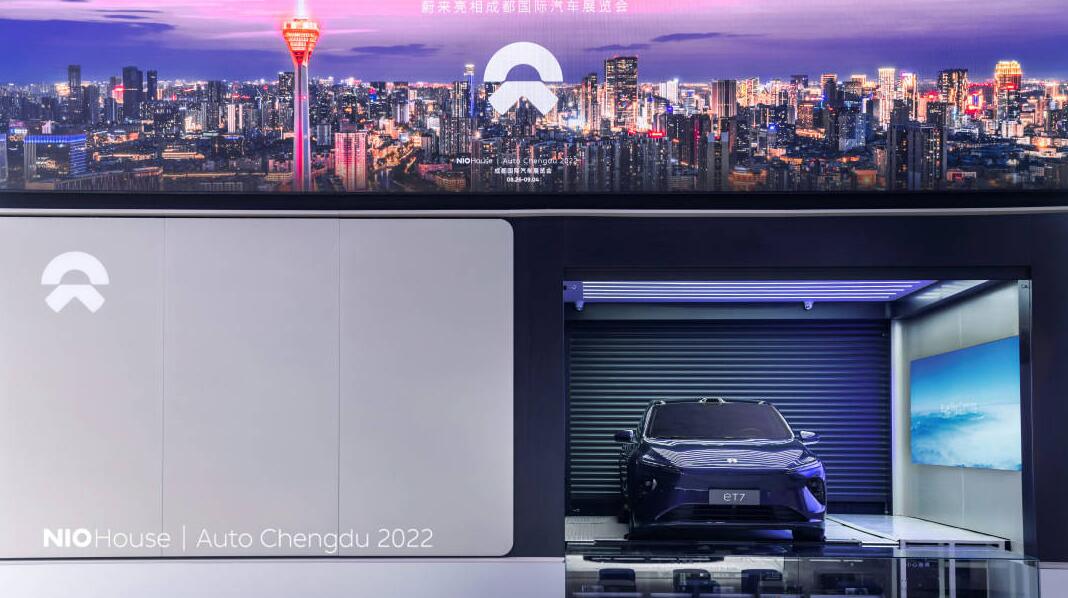 The design of NIO's booth at the show was in keeping with the style of its NIO House. In addition to the vehicle display area on the second floor, the second floor offered areas such as the Living Room, NIO Café, and Joy Camp. 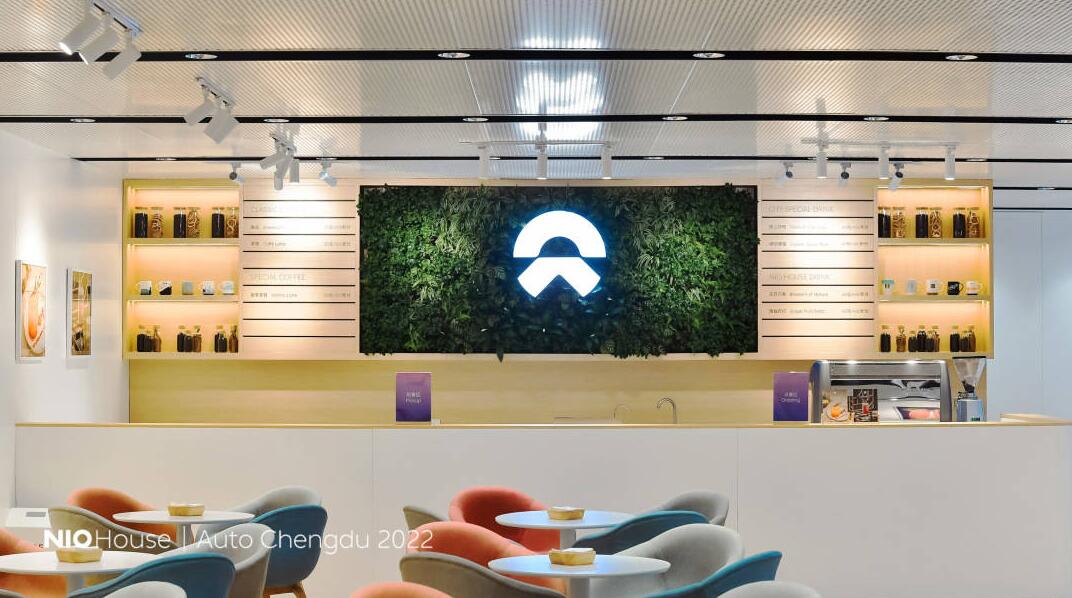 At that car show, nearly 300 NIO owner volunteers were working on site. As in the past, these owners will introduce NIO's vehicles as well as services to visitors.