NIO exec denies rumors about number of pre-orders for ET5

Both publicly and privately, whether about the ET7 or ET5, NIO has never revealed numbers related to orders, he said. 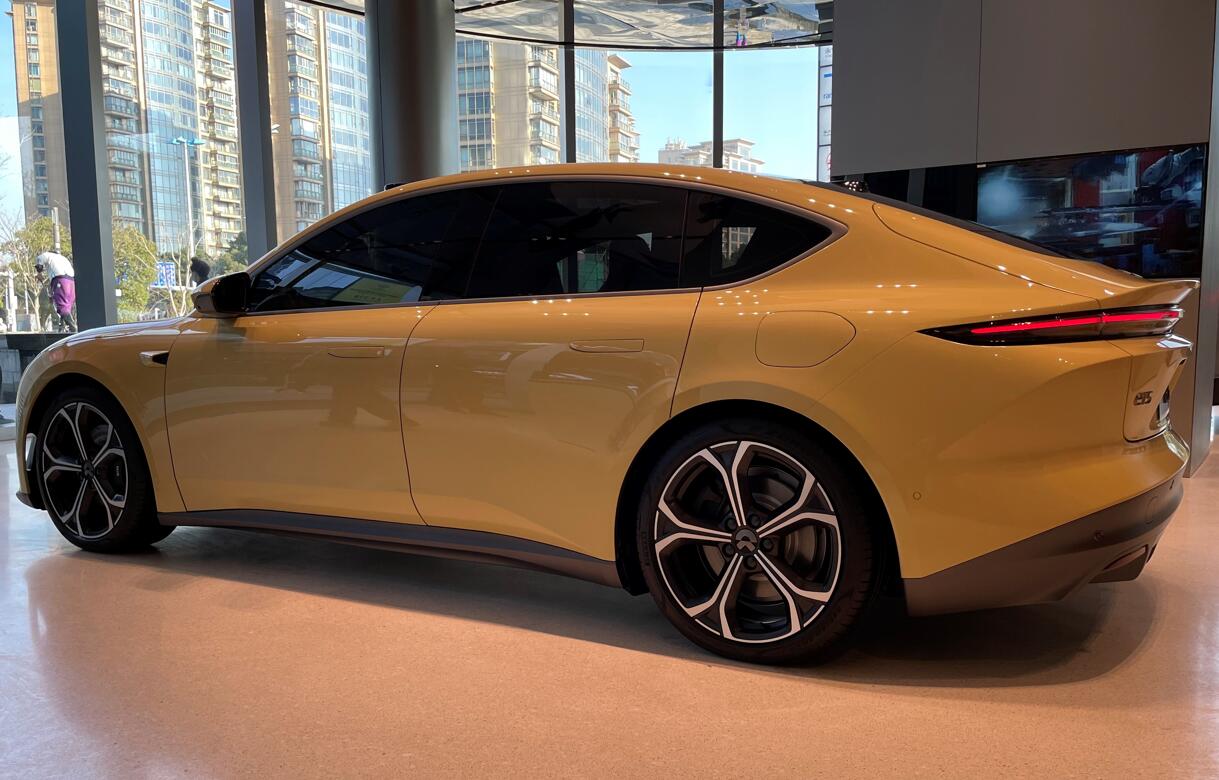 NIO's new sedan ET5 stirred up a lot of excitement after it was released, followed by rumors that the model was so popular that pre-orders reached 100,000 units within two days of its release. An NIO executive, however, denied it.

"Whether publicly or privately, whether about the ET7 or ET5, NIO has never revealed numbers related to orders," Ma Lin, NIO's senior director of corporate communications, said in his WeChat status Tuesday evening.

So-called "industry insiders" should not mislead the public, he said. 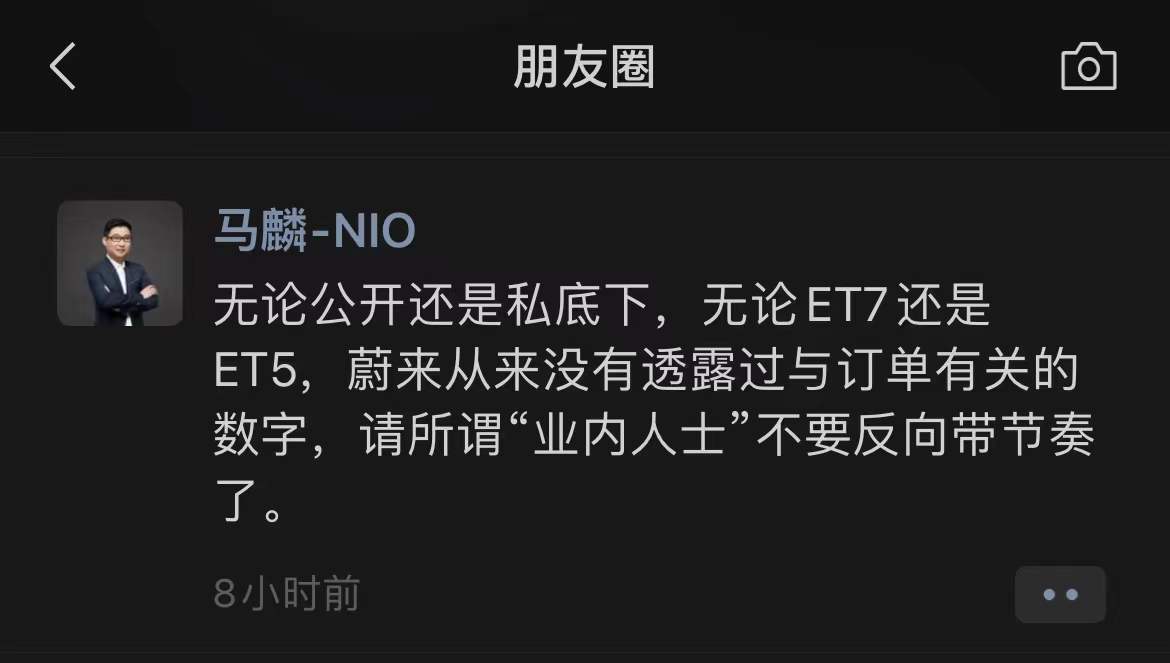 NIO unveiled its new sedan at NIO Day 2021 on December 18 and announced that the model is available for pre-order now.

In an interview with local media on December 19, William Li, founder, chairman and CEO of NIO, said that the just-launched ET5 became the most pre-ordered model ever by NIO.

Li did not elaborate on this, but added that NIO's annual deliveries have maintained a 100 percent growth rate in recent years and are expected to maintain that pace next year.

Subsequently, rumors circulating on Chinese automotive forums and social media that orders for the NIO ET5 exceeded 100,000 units got many people excited.

Although this was denied, the NIO ET5 did receive a good initial acceptance.

Li announced at the NIO Day event that the ET5 is available for pre-order now and will open for delivery in September 2022. This is far faster than the ET7, which was launched on January 9, with deliveries not due until the end of the first quarter of next year.

Minutes after Li announced that the ET5 was available for pre-order, some users began complaining on social media that the NIO app was experiencing network delays and lag. While some shared their pre-order orders, others complained that the NIO app crashed making it difficult for them to book in the first place.

In an article published on Sunday, local media outlet Auto-time quoted an NIO salesperson as saying that he alone had received dozens of orders for the ET5.