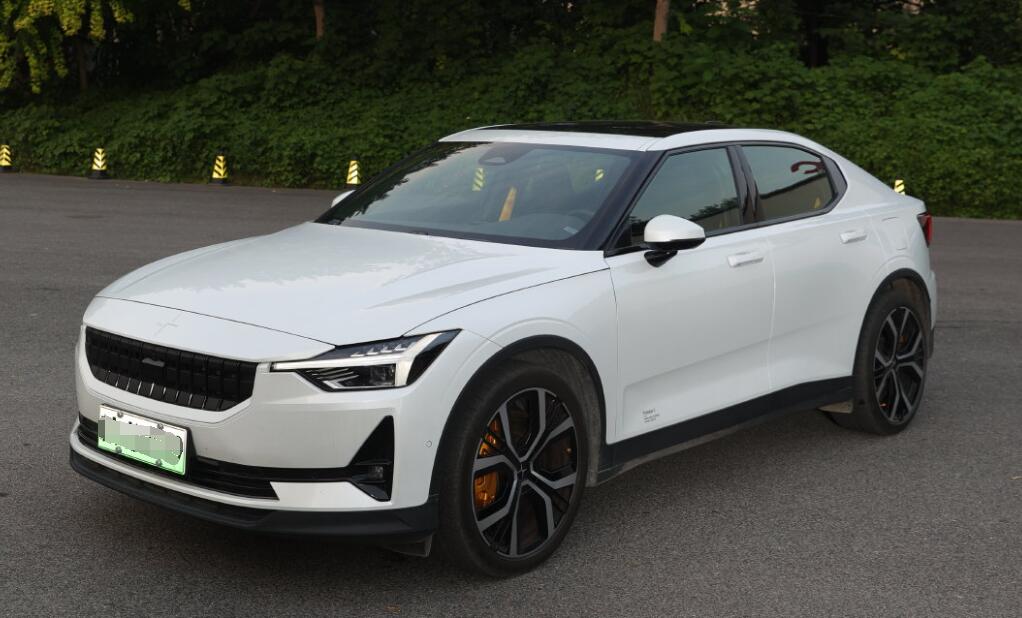 Battery packs are the most expensive component of an electric vehicle, but the cost of repairs faced by one Polestar 2 owner is a bit unbelievable.

Mr. Huang, the owner of the Polestar 2 dual-motor long-range version, had an accident while driving that resulted in damage to the headlights and chassis and denting of the battery pack inward, according to a report by local media outlet Jiemian today.

During the subsequent repair process, Mr. Huang was told by the dealership that the vehicle needed a battery pack replacement and that the bottom aluminum plate could not be replaced alone, at a cost of 540,000 yuan ($79,200).

Polestar is the premium electric vehicle maker owned by Geely and Volvo Cars. Its Chinese website shows that the Polestar 2 is currently available in three versions with a starting price of RMB 269,000. Mr. Huang's dual-motor long-range version is priced at RMB 338,000.

That means the battery repair cost is 1.6 times the price Mr. Huang paid for the same car new.

Jiemian cited a salesperson at a Polestar dealership store in Hangzhou as saying that his understanding is that the current price for replacing the entire battery pack is around RMB 400,000.

It's worth noting that other electric vehicle brands don't ask as much for battery pack replacements.

If the damage is not extensive, only part of the module will be replaced, and it is rare that the entire battery pack needs to be replaced, the report said, citing an XPeng after-sales service agent in Beijing.

NIO's vehicles support battery swap, which can quickly swap a dead battery for a fully charged one in as little as three minutes. For consumers who buy a standard range model, the purchase price can be reduced by at least RMB 70,000 if they choose to rent the battery.