NIO will have '9-series' model in its product lineup, says William Li

In Chinese culture, the number "9" represents the highest rank, and Li's words have sparked speculation about what form the company's 9-series model will take. 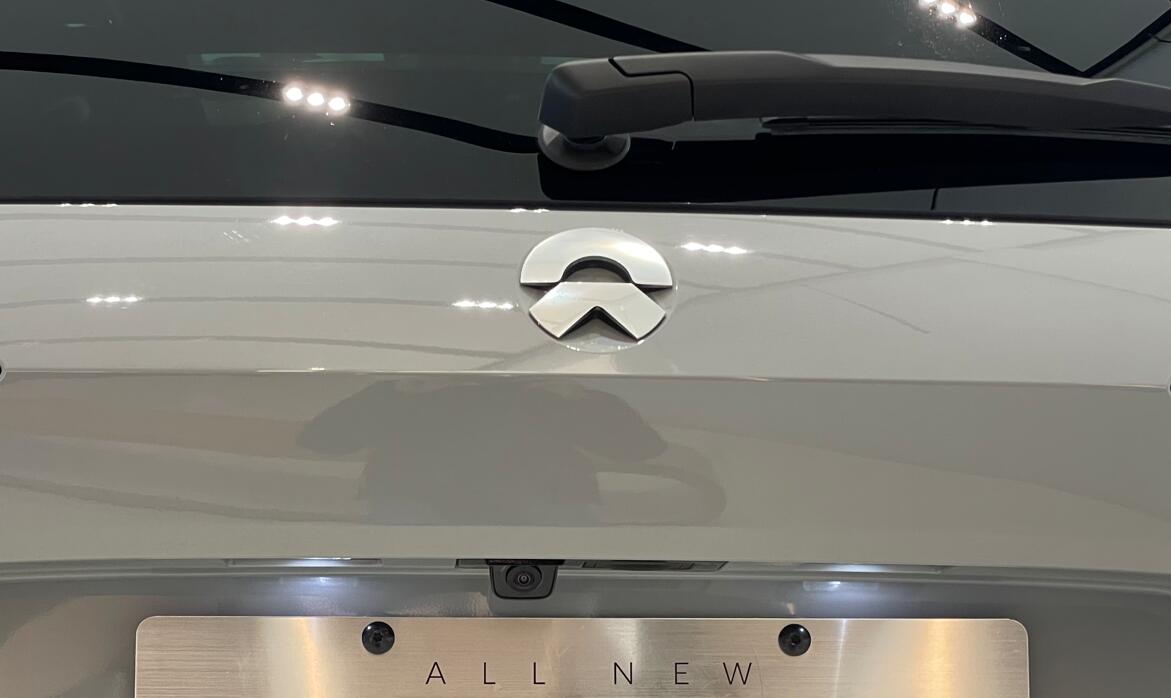 NIO's current product array includes the NIO ET5, ET7, ES6, EC6 and ES8, with no production models named after the number 9 yet. But such a model, which is considered more high-end, may not be too far away.

NIO will have a 9-series model in its product array, the company's founder, chairman and CEO William Li said in a vehicle owners' chat group Thursday, according to information shared today by Weibo car blogger @电动星球蟹老板.

It's no secret among the owner community that NIO will have a 9 series offering, the blogger said.

Li mentioned this because one owner asked the question:

Are there any plans for an MPV or ES9 from NIO? I have too many people in my family and need a bigger car.

In Chinese culture, the number "9" represents the highest rank, and car companies usually use the number 9 for the highest-end or largest models when naming them.

For example, NIO released the NIO EP9 electric supercar in 2016, representing the company's highest level of technology. But the model was not mass-produced.

While the blogger speculates that NIO's 9-series model could be an MPV, there are some facts to keep in mind.

In an interview with local media last December 19, Li said NIO was actively looking at how to position an MPV model and that NIO will definitely have one in the long run, but it's not a high priority for the company right now.

"If we decide to develop an MPV model, there are no challenges from a technical point of view," Li said at the time.

"At the moment we are not looking at MPVs as a strategic model. Of course, we will definitely enter the market segment, the key is when and what the positioning is, we haven't thought about those yet," he added.

It's worth noting that it's now been nearly a year since Li's comments about MPVs last year, so it's hard to know if what was said then is still valid at this point in time, especially given that its local counterparts have launched several MPV models.

Dongfeng Motor's Voyah officially launched its MPV, the Voyah Dreamer, in China on May 7, with deliveries starting on July 16.

BYD's premium brand Denza opened pre-orders for the D9 MPV on May 16, with the official launch expected later this month.

On July 22, Zeekr teased the Zeekr 009, confirming it was building an electric MPV. On August 11, the model entered a regulatory listing, meaning it's not far from the official launch.

On July 27, images circulating in several WeChat groups, as well as Weibo, showed that Li Auto may be building an electric MPV.

Xchuxing said in a report today that NIO's 9 series model could be a larger executive-level electric sedan than the ET7.

Yiche mentioned in its report that an ET9 model, the all-electric large luxury executive sedan, can't be ruled out that

NIO has previously obtained trademarks for the NIO ES9 and NIO EE9 in China. 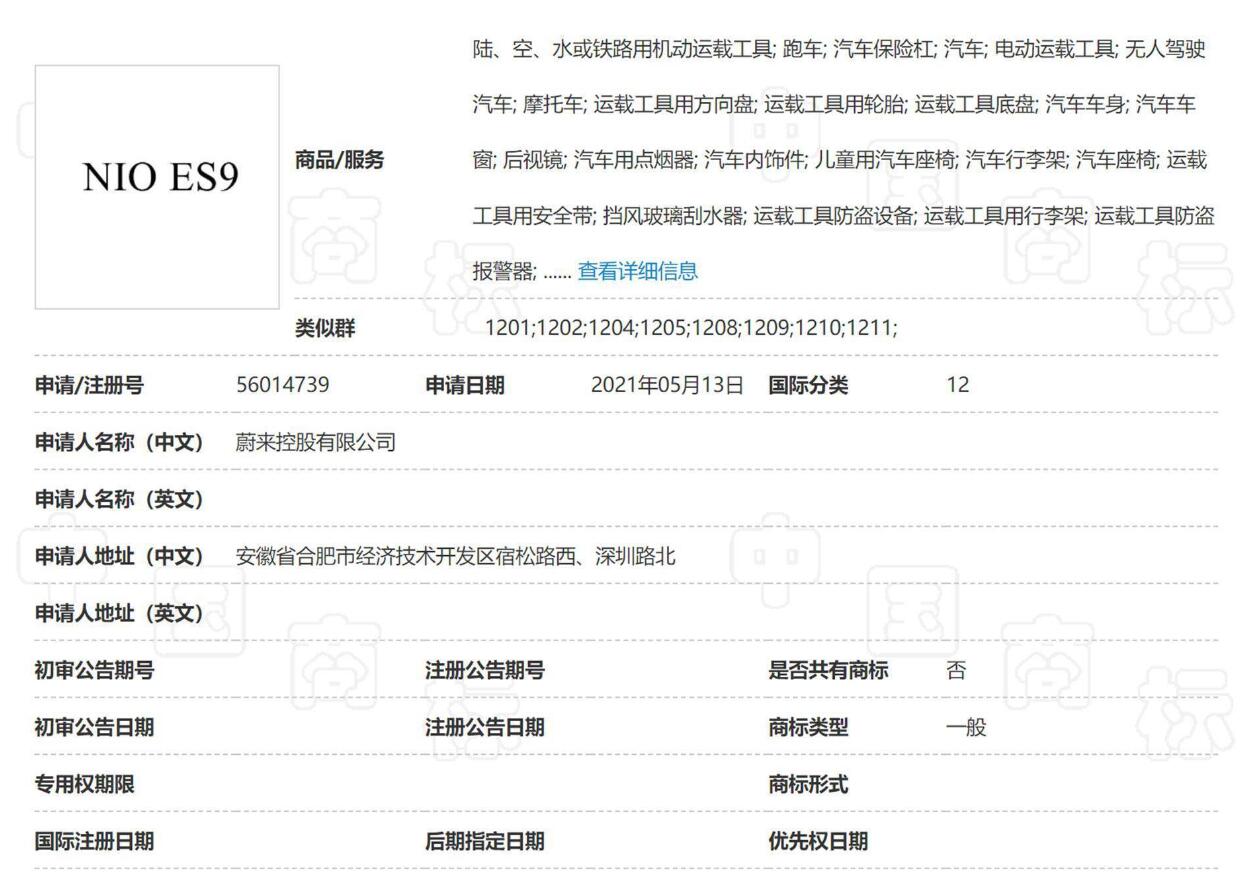 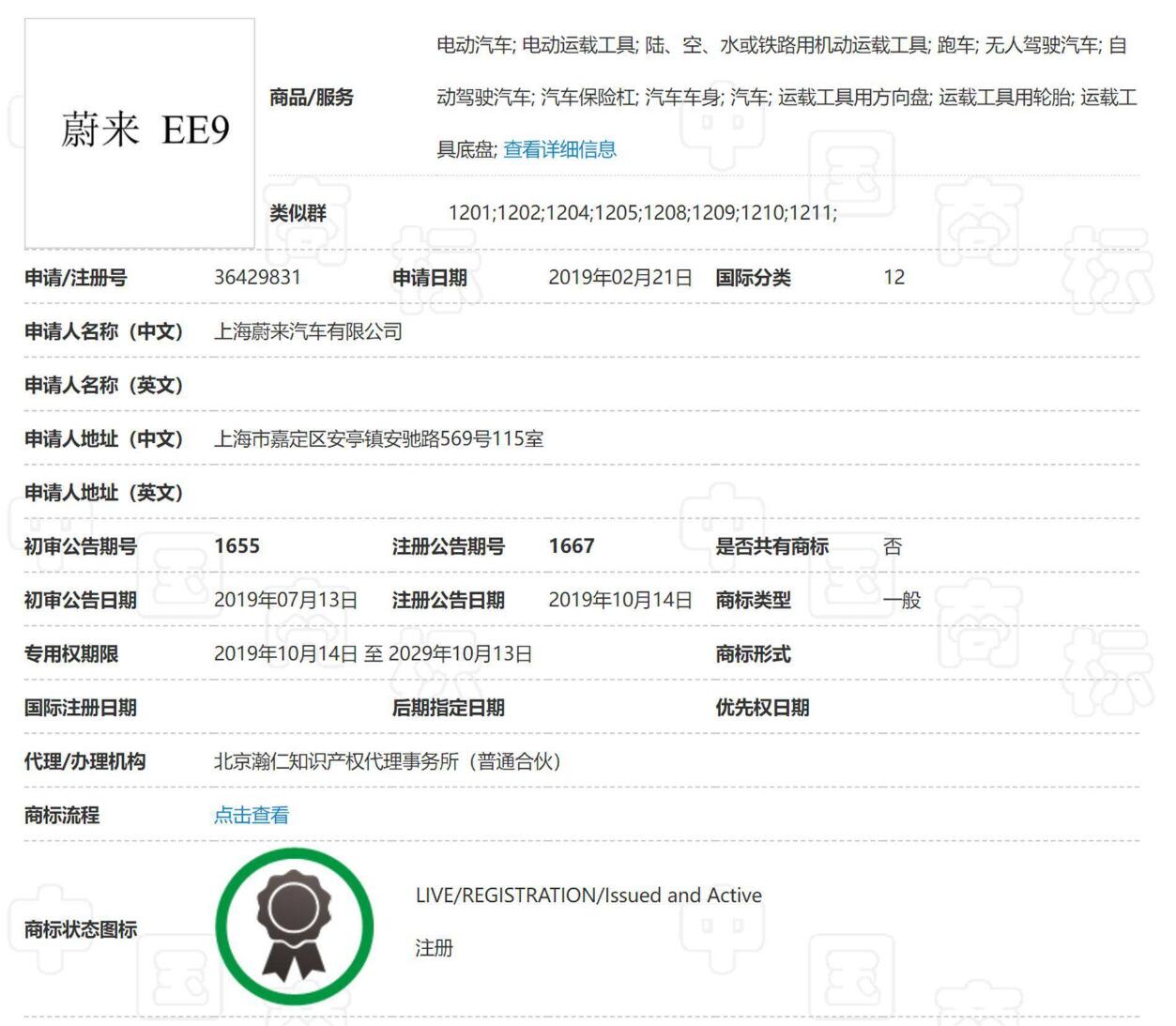