NIO is moving forward with phone-making, and what it wants to do is simply to build a phone that works well for its users, according to William Li. 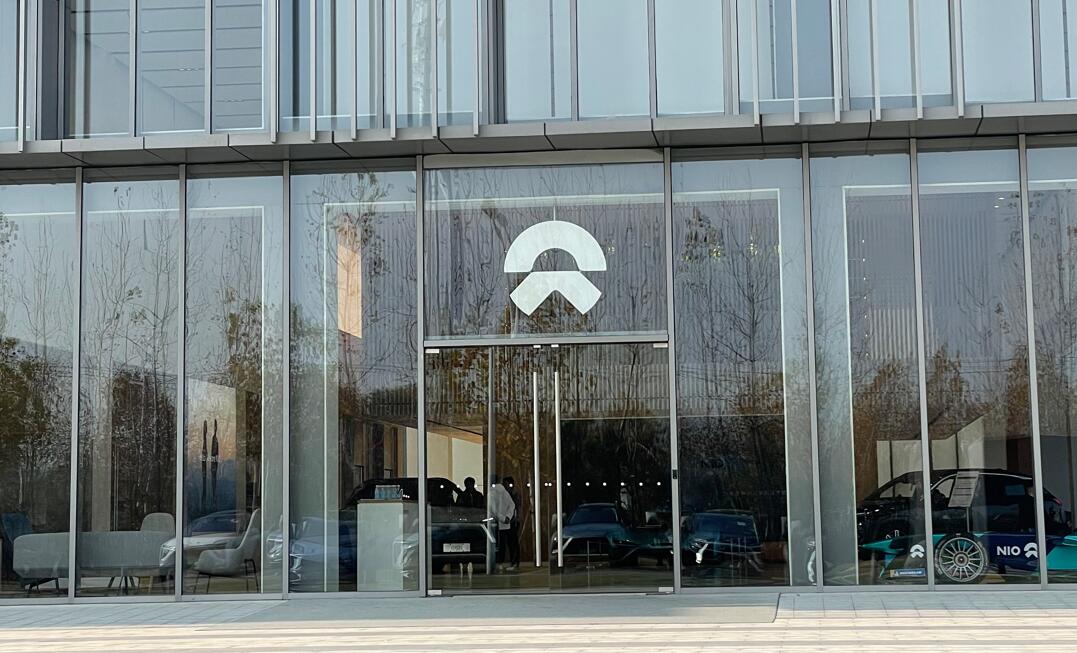 After no news related to NIO's phone-making efforts for the past few months, the company's founder has now revealed more information in a small exchange.

What NIO wants to do is simple: make a phone that works well for users, William Li, the company's founder, chairman and CEO, said today, adding that NIO will develop just one phone a year, like Apple.

Li revealed the plan during a small exchange with NIO users in Fuzhou, Fujian province, according to Weibo car blogger @德卤爱开车, citing a live video stream of the event. The live stream has now ended and the replay is not yet available.

NIO is moving forward with phone-making efforts, and the company is certainly no better in that space than companies that sell 100 million phones a year, Li said.

In late February, several Weibo bloggers said NIO would launch a smartphone business and that the project was in the initial research stage.

Then, tech media outlet 36kr, citing sources familiar with the matter, reported that NIO had entered the phone-making space and that Yin Shuijun, former president of Chinese beauty app Meitu, was already in charge of the business.

When asked about the rumor during a talk show in late March, Li said that NIO was still in the research stage of making phones.

Even when NIO makes phones, it's not thinking in terms of commercial success, but whether users want an NIO phone and whether it will enhance the car owner's experience, he said in a March interview.

Separately, Li said at the time in a group of car owners that Apple was closed to the automotive industry.

For example, NIO's second-generation platform models come standard with UWB, but Apple doesn't open up the interface, and NIO has to properly study phones and car-centric smart devices from the user's interest and experience, he said.