NIO-branded phones rumored to be coming

NIO will launch a cell phone business, and the project is currently in the initial research phase, according to a blogger who follows the company. 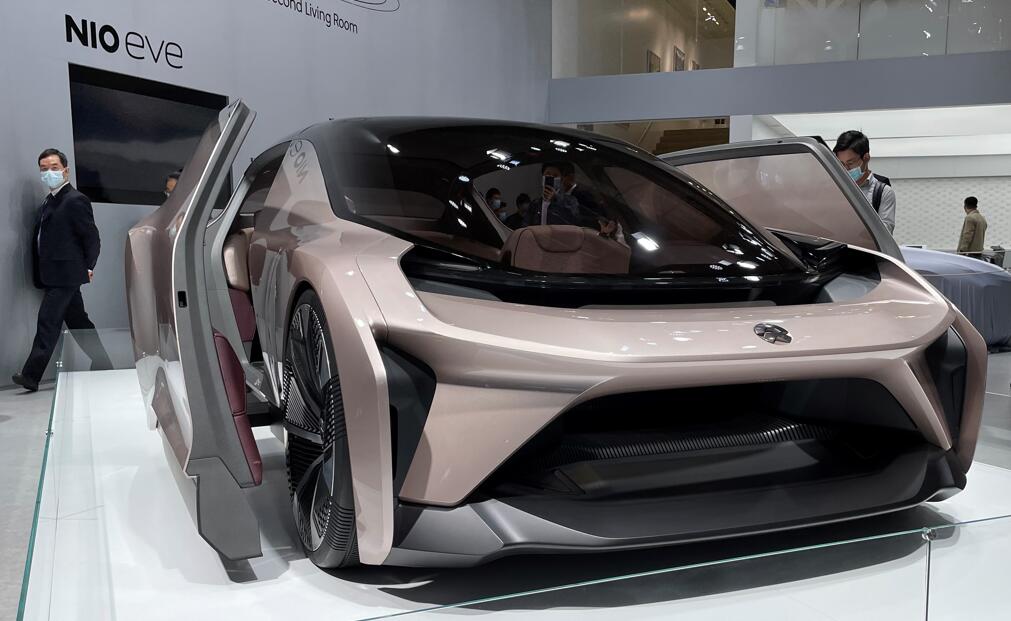 The business basically rules out the possibility of having other phone makers produce it and NIO merely labeling it, the blogger said, adding that the company will most likely design the manufacturing of the phone itself.

NIO's phone will have many features that interact with its cars, such as file transfer between phone and vehicle, projection of AR/VR resources, and a mobile version of NOMI's virtual voice assistant, the blogger said. 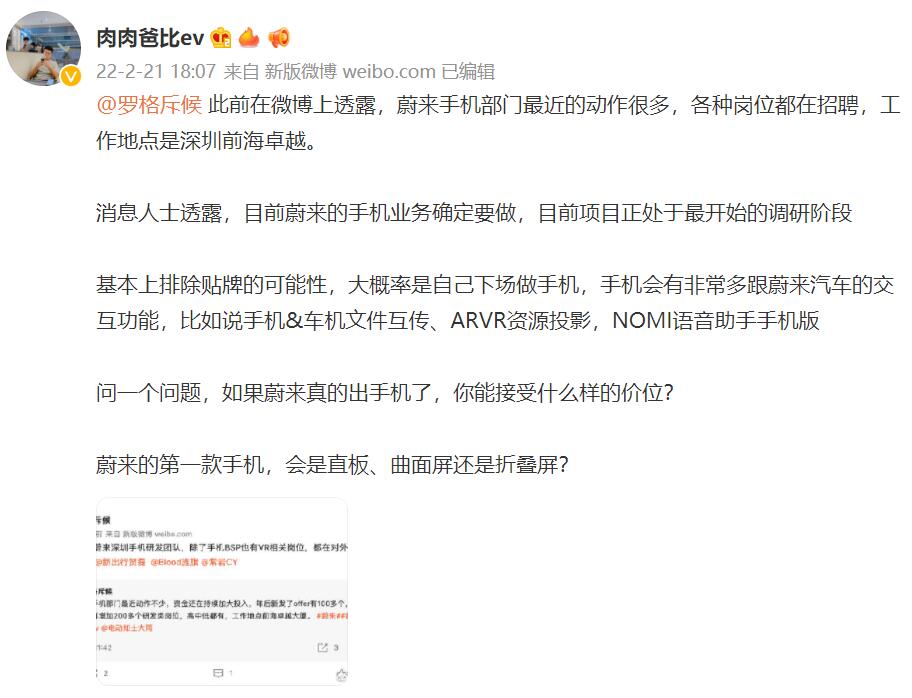 The blogger is the moderator of the NIO section of local automotive media Xchuxing, and has previously posted several rumors about NIO that have since been proven accurate.

In addition to the blogger, another Weibo user @罗格斥候, who claims to focus on the EV supply chain, mentioned earlier this month that NIO's mobile division has seen a lot of action recently, sending more than 100 offers after the Chinese New Year holiday.

The division is expected to add another 200+ R&D positions in Shenzhen in the near future, working in Qianhai, Shenzhen.

If these rumors are true, then NIO will be the second carmaker after Geely to get involved in the smartphone field.

In a previous report about Geely's move, local media Caijing mentioned that the cell phone, as a terminal that seldom leaves the hand, will become the most important tool for car companies and even all technology companies to communicate with consumers and link up business ecology.