NIO's customers want to see a phone that connects better with cars, which has prompted the company to study the industry, Li said. 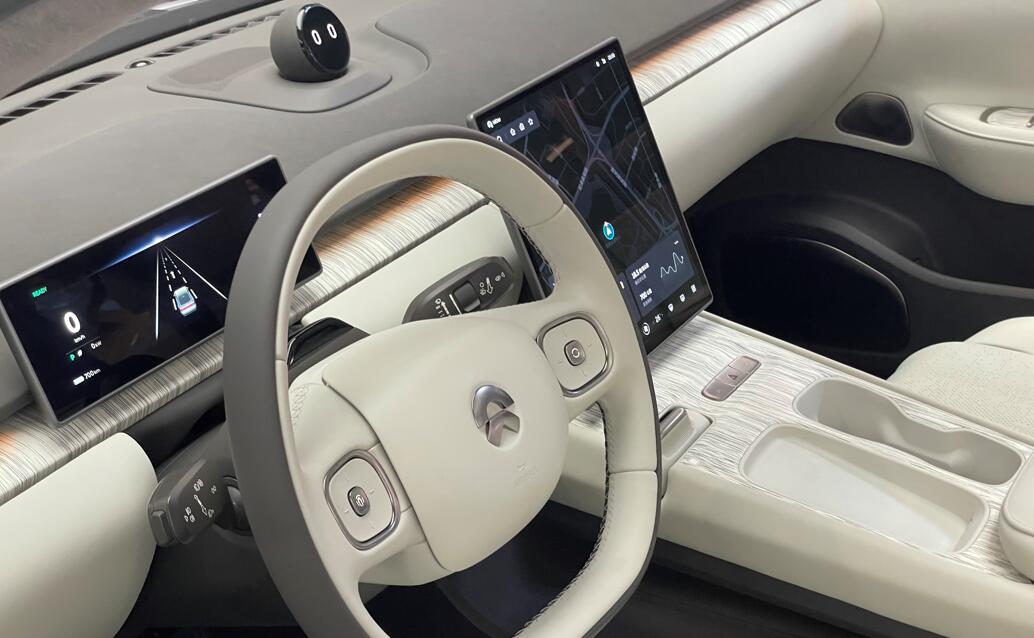 Rumors have been circulating since late last month that NIO has entered the phone-making industry, and now William Li, the company's founder, chairman and CEO, has responded positively for the first time.

NIO (NYSE: NIO, HKG: 9866) is still in the research phase of making phones, Li said when asked about the rumors during an appearance on a talk show, according to a report by news portal Sina today.

NIO's customers want to see a phone that connects better with their cars, which prompted the company to look into the industry, Li said.

"We will look at this direction positively and are aware that getting the phone produced is easy, but building a good phone is challenging," he said.

Even if NIO makes a phone, it's not thinking in terms of commercial success, but whether users want a NIO phone and whether it will enhance the owner's experience, he said.

Additionally, Li said in a group of car owners that Apple is closed to the automotive industry, according to several other local media reports.

For example, NIO's second-generation platform models are equipped with UWB as standard, but Apple does not open the interface, and NIO has to study phones and car-centric smart devices properly from the user's interest and experience, he said.

Local media outlet Jiemian then quoted NIO as saying that the project is still in very preliminary market research phase and that the company is thinking deeply about the value of this for users.

"We're going to explore more from the perspective of bringing a better experience to our users," NIO said.

At the end of February, several Weibo bloggers said that NIO would launch a smartphone business and that the project was in the initial research stage.

Then, tech media outlet 36kr reported that NIO had entered the phone-making industry, with Yin Shuijun, former president of Chinese beauty app Meitu, already in charge of the business.

Earlier this month, Honor unveiled a new smartphone in the Magic 4 series. The company's CEO George Zhao welcomed the move when asked by local media after the launch event to comment on rumors of NIO's entry into the phone industry.

Li was also asked about the rumors during a subsequent analyst call after NIO announced its fourth-quarter earnings last Friday, but did not respond directly.