NIO's plan to enter the phone-making market emerged before smartphone giant Xiaomi announced its entry into car making, according to local media. 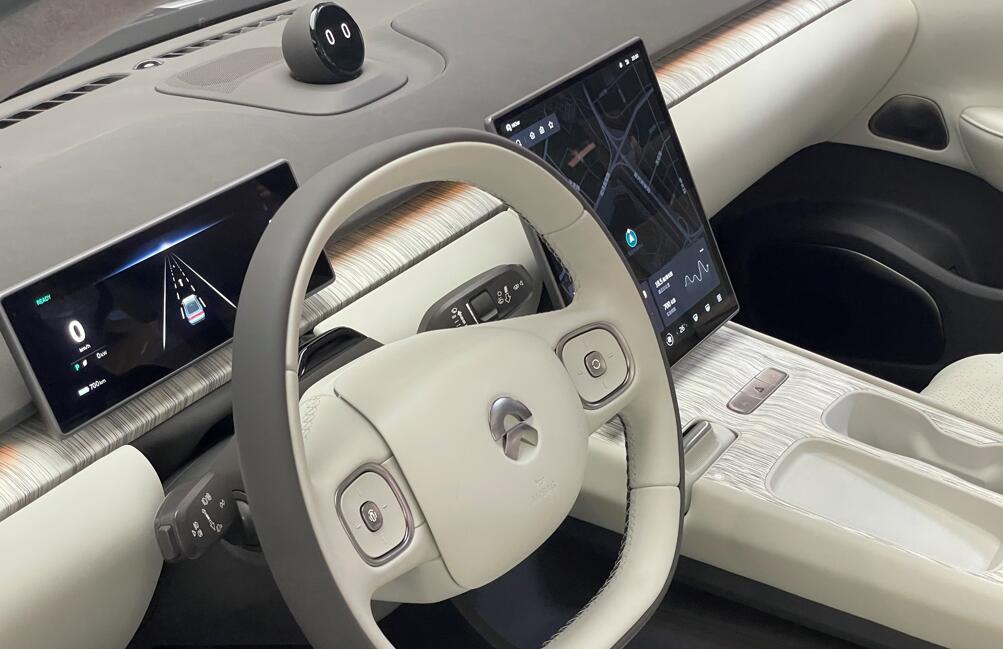 "The project has been set up for some time, and the team is currently based in Shenzhen and is hiring," the sources said.

NIO's planning to enter the cell phone market emerged before smartphone giant Xiaomi announced its entry into the car-making business, the report said, adding that NIO had tried to put an Honor executive in charge of the business more than a year ago but failed.

Some cell phone industry veterans said they have peers who have joined NIO under the name of doing peripheral businesses, according to 36kr.

The account systems of the phone and the car will definitely interoperate in the future, and the brand of NIO is already in place, and the threshold of making cell phones it faces will be lower, the report said.

Looking at NIO's industrial layout, the research and development of underlying technologies, such as chips and OS, is proceeding, industrial design, supply chain management and manufacturing capabilities are also complete, and the channel system is being rolled out nationwide, the report noted.

This is not the first time NIO is rumored to have joined the phone-making ranks.

Weibo car blogger @肉肉爸比ev on Monday cited sources as saying that NIO will launch a cell phone business and that the project is currently in the initial research phase.

The business basically rules out the possibility of having other phone makers produce them and NIO merely labeling them, the blogger said.

NIO's phone will have many features that interact with its cars, such as file transfer between the phone and the vehicle, projection of AR/VR resources, and a mobile version of NOMI's virtual voice assistant, the blogger said.

In addition to the blogger, another Weibo user @罗格斥候, who claims to focus on the EV supply chain, mentioned earlier this month that NIO's mobile division has seen a lot of action recently, sending more than 100 offers after the Chinese New Year.

In response to the rumors, NIO told CnEVPost earlier today that it has no information to disclose at this time and will communicate if there is.

It is interesting to note about NIO poaching the former president of Meitu, which used to be one of the best-known Chinese phone makers, featuring software for their phones that allowed users to dress up their faces on the phone for selfies.

The company released the Meitu Phone 1 on May 16, 2013, which was the first phone in the Chinese market to focus on selfies with powerful image processing capabilities.

But after several years of development, the business began to turn into a drag on Meitu's business performance.

In April 2019, Meitu exclusively licensed its phone brand and imaging technology to Xiaomi and announced its farewell to the cell phone industry.

By March 2021, Meitu got those licenses back from Xiaomi, but said it would not manufacture and sell phones in the future. 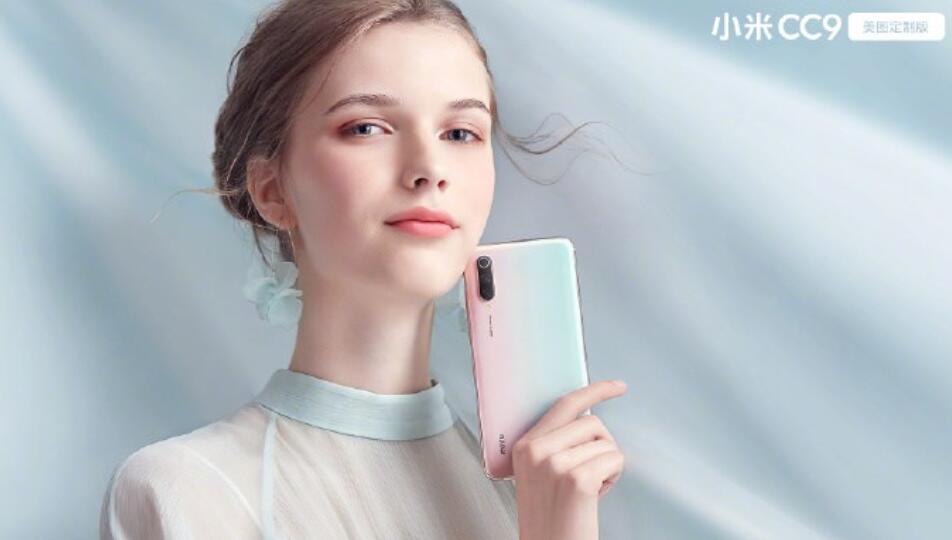 Judging from 36kr's mention of NIO's failed attempt to poach an Honor executive, it may not be targeting the widest range of people like Xiaomi if it does enter the cell phone manufacturing space.

The most likely scenario is that NIO uses top-of-the-line specs on the phones it makes with Android on board, but offers a lot of vehicle-related features as mentioned by @肉肉爸比ev.

This is in line with NIO's goal of providing the most thorough service possible to its users and means that its cell phone business is likely to be aimed primarily at car owners.