NIO's rumored phone-making plans, although not confirmed, have attracted a lot of attention in the tech industry.

Honor unveiled the new Magic 4 series of smartphones yesterday, and Zhao was asked the following question in an interview with local Time News after the launch:

Geely has confirmed that it is going to make phones, and NIO is also showing signs of making them. What do you think of this phenomenon and will it create an " involution" in the future?

"We welcome it, and if they can bring new ideas and concepts to the phone industry, it's not an involution," Zhao replied, adding, "The industry needs new blood."

Involution is a term that has become popular in China in the past year, referring to the amount of energy people expend on unnecessary things because of too much competition.

The phone industry is complex, and for starters, one should never think that taking an existing solution will make it simple to build a phone, according to Zhao. 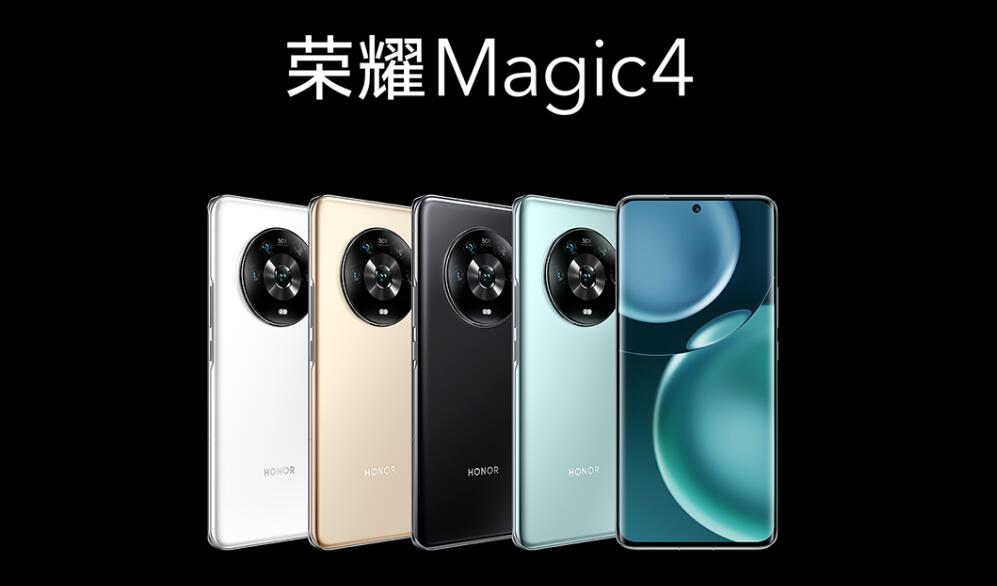 "Hardware is not a problem for many makers, but it takes a tremendous amount of effort to build a phone that really satisfies consumers from the perspective of their experience," he said.

Geely has already confirmed it has entered the cell phone manufacturing space and has set up Hubei Xingji Shidai Technology Co Ltd to run the business.

In late February, several Weibo bloggers said NIO (NYSE: NIO, HKG: 9866) would launch a cell phone business and that the project was in the initial research stage.

Back to Honor, the company also announced strategic partnerships with Microsoft, home appliance giant Midea and Li Auto at the event to launch its Magic 4 series of phones. 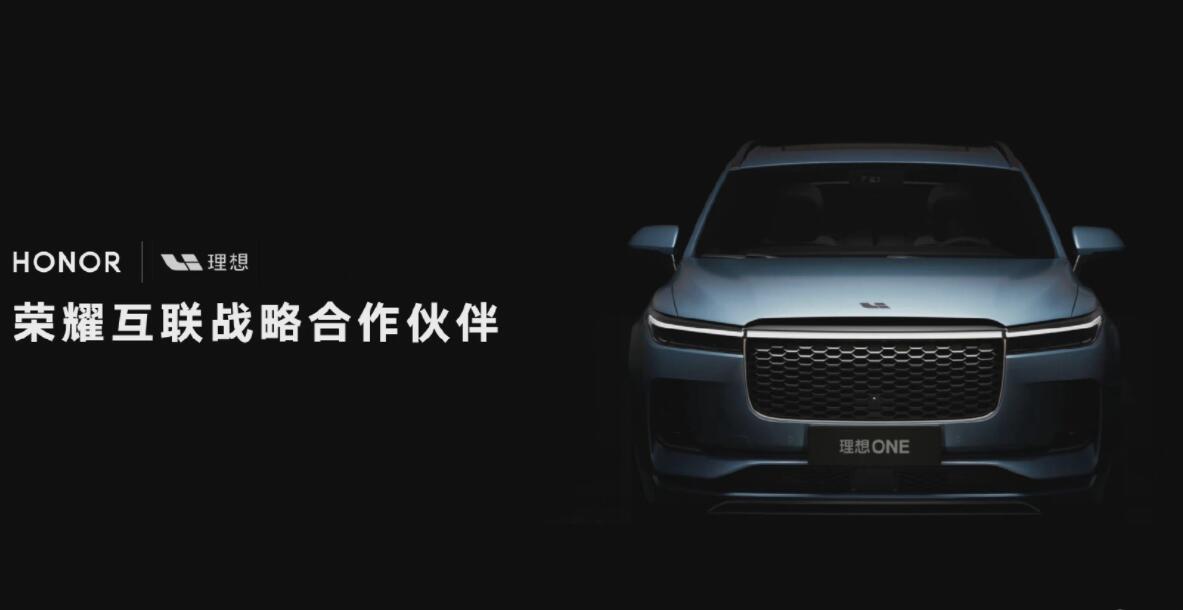 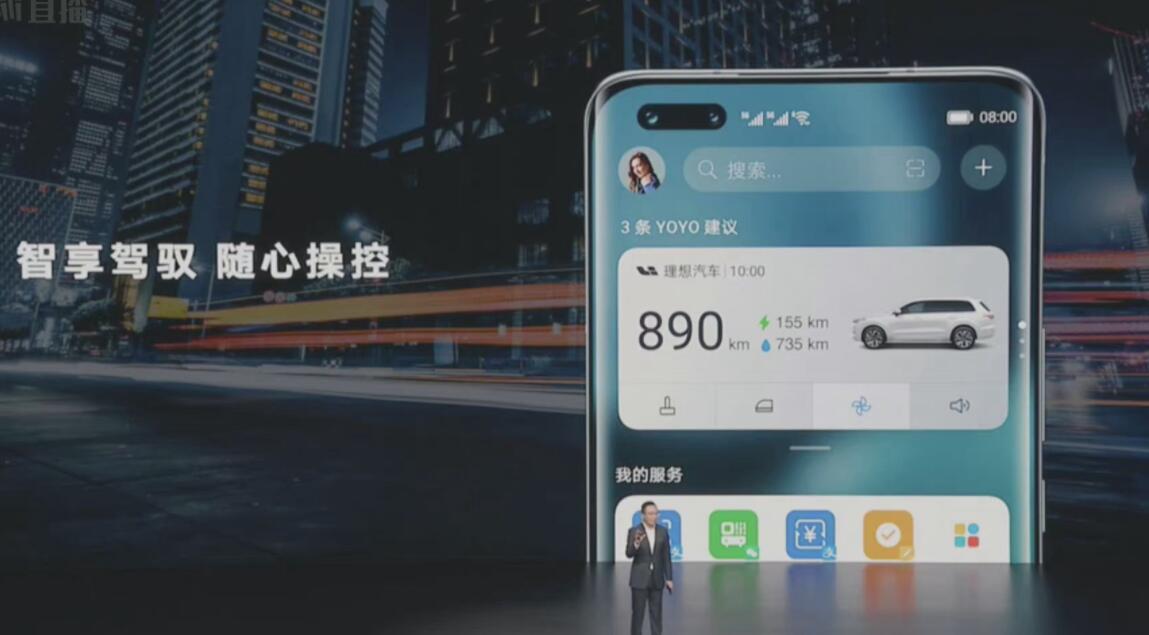 Zhao said Honor will not jump on the car-making bandwagon, as there is still room for innovation and breakthroughs in many aspects of the smartphone industry.

Honor will work with automakers to build more full-scene experiences, he said.