Meizu was one of the first smartphone makers in China, predating the founding of Xiaomi. 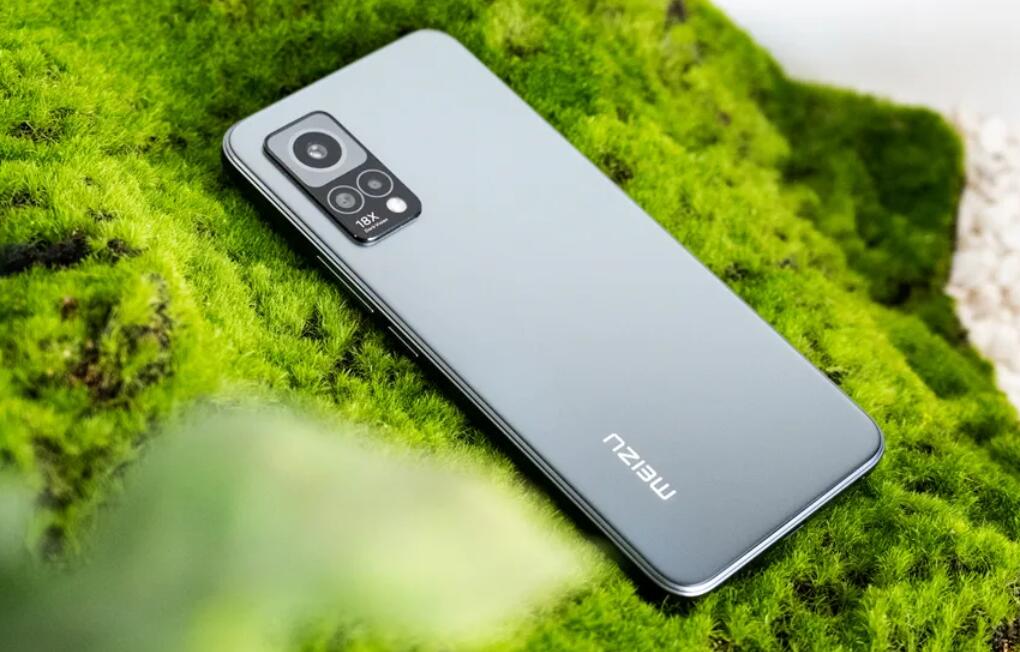 The deal is still in progress and Geely is doing due diligence, the report said, adding that the purchase price is unknown as the deal is not yet closed.

Meizu was one of the first smartphone makers in China, having been founded before Xiaomi.

Geely is the first Chinese car company to enter the cell phone manufacturing sector at a time when phone makers are angling for the auto industry.

The company, called Hubei Xingji Shidai Technology Co Ltd, is headquartered in Wuhan Economic and Technological Development Zone and aims to make high-end smartphones to serve the global market, according to a press release sent to CnEVPost.

"Mobile phones and devices have quickly evolved into mobile terminals and application platforms which not only allow users to enjoy the fruits of innovation in the quickest manner possible, they also act as a pathway to greater automotive applications," Li said.