The company will be headquartered in Wuhan and aims to make high-end smartphones to serve the global market. 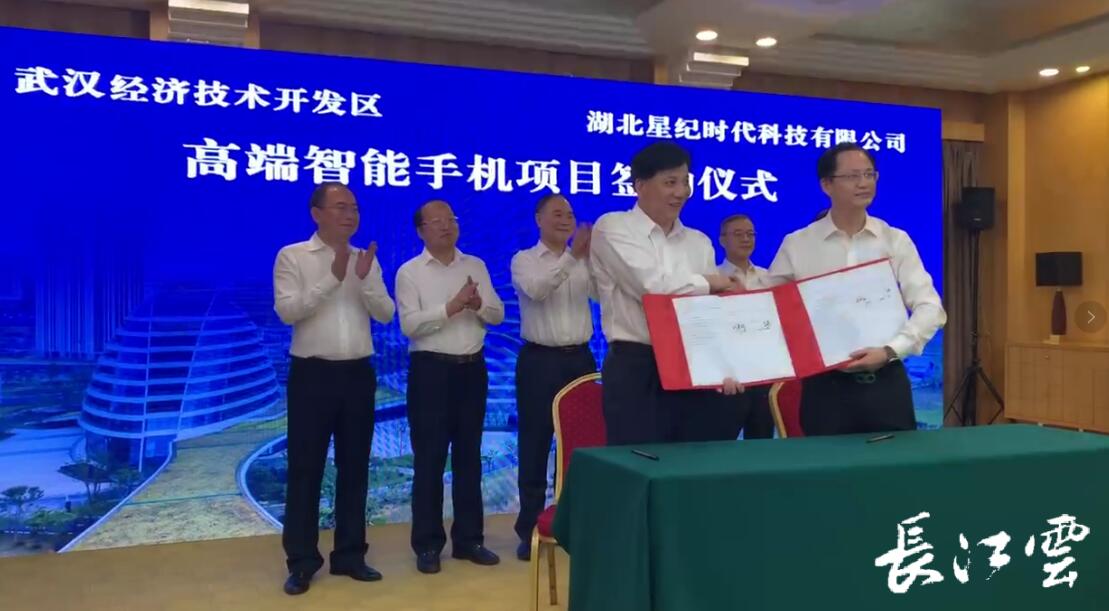 As mobile phone giants enter the car-making field, Geely is moving in the opposite direction.

The company, called Hubei Xingji Shidai Technology Co Ltd, will establish its headquarters in Wuhan and aims to make high-end smartphones to serve the global market, according to a press release sent to CnEVPost.

"Mobile phones and devices have quickly evolved into mobile terminals and application platforms which not only allow users to enjoy the fruits of innovation in the quickest manner possible, they also act as a pathway to greater automotive applications," Li said.

"There is a close connection in technologies within intelligent vehicle cockpits and smartphone software technologies. The major trend in the coming future is to create user ecosystems across borders and provide users with a more convenient, smarter, and seamlessly connected multi-screen experience," Li added.

Separately, according to data provider Qichacha, Xingji Shidai was officially established on September 26 with a registered capital of RMB 80 million yuan.

Its chairman is Li, who holds 55 percent of the shares. Its legal representative, Shen Ziyu, serves as director and general manager, holding 30% of the shares.

Shen is the CEO of ECARX, an automotive intelligence technology company co-founded by Li and Shen.

Geely is the first Chinese car company to enter the cell phone manufacturing sector at a time when cell phone makers are coveting the auto industry.

On March 30, Xiaomi officially announced its plans to establish a wholly-owned subsidiary to handle its smart electric car business.

Rumors that OPPO would jump on the car-making bandwagon began to emerge at the end of April, and the company's actions since then seem to be corroborating those reports.

At the end of April, 36kr cited sources familiar with the matter as saying that OPPO was already preparing to build a car and that, like Xiaomi, the driving force behind OPPO's plan was founder Chen Mingyong.

While phone makers covet auto market, Geely rumored to have opposite plan