While phone makers covet auto market, Geely rumored to have opposite plan

Geely is reportedly planning to enter phone making sector and has already started a talent hunt, with offices to be set up in Wuhan, Shanghai, and even overseas. 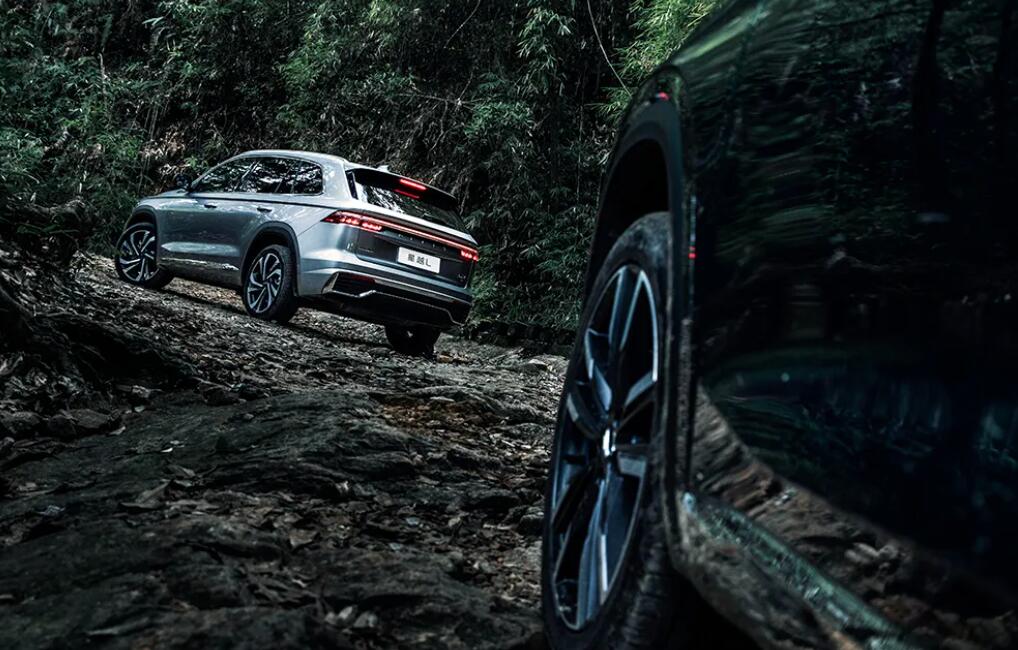 Smartphone giant Xiaomi has announced plans to build cars, and it's an open secret that OPPO also intends to enter the field. Geely, the largest private car company in China, is rumored to have the opposite plan.

Geely intends to enter phone making field, a project that is moving quickly and has already started a talent hunt in the industry, caijing.com.cn reported Friday, adding that the company will set up offices in Wuhan, Shanghai, and even overseas.

The report cited people familiar with the matter as saying that Geely Chairman Li Shufu is indeed preparing to make phones. Geely sources said more news is pending, according to the report.

On March 30, Xiaomi officially announced plans to set up a wholly-owned subsidiary to handle its smart electric car business.

Xiaomi's first investment in the car business is RMB 10 billion, with an expected investment of $10 billion over the next 10 years.

Rumors that OPPO would jump on the car-making bandwagon began to emerge at the end of April, and the company's actions since then seem to be corroborating those reports.

At the end of April, 36kr cited sources familiar with the matter as saying that OPPO was preparing to build a car, and like Xiaomi, the driving force behind OPPO's plan was founder Chen Mingyong.

Although OPPO has never announced its entry into the field, it has registered a large number of patents in the automotive industry, and as of now has over 3,000 patents in car networking-related fields, involving car communication, video and image processing, and in-car charging.

It would be confusing for Geely to really enter the cell phone sector, as the smartphone market is seen as saturated, so cell phone makers are looking for new business growth.

But caijing.com.cn reports that the cell phone, as a terminal that does not leave the hand, will become the most important tool used by car companies, and even all technology companies, to communicate with consumers and link up the business ecosystem.