Unlike NIO, which offers battery swap technology to the general consumer, Geely's battery swap stations are aimed at the cab market. 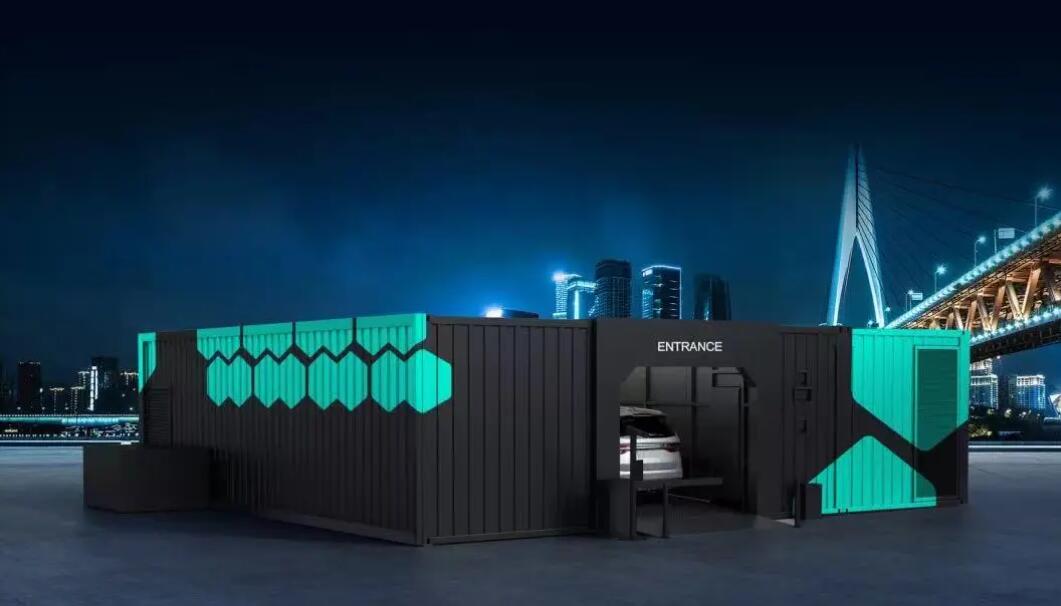 Chinese auto giant Geely expects its battery swap station operator E-Energee to have 5,000 of the facilities worldwide by 2025, the company said Sunday.

It is worth noting that unlike NIO, which offers this technology to general consumers, Geely's battery swap stations are geared toward the cab market.

Geely has been developing battery swap technology since 2017, with more than 1,000 people involved in research and development and billions of RMB invested, the company said.

The company has conducted more than 30,000 experiments and obtained more than 1,000 related patents, Geely said.

Currently, E-Energee's platform is compatible with multiple models with wheelbases between 2,700mm and 3,100mm, and can complete the entire process of battery swap in as little as 60 seconds, Geely said.

The battery is charged centrally in battery swap stations, which can avoid the risk of spontaneous combustion during the charging process of traditional new energy vehicles and extend the battery life to 8 years and 600,000 kilometers, Geely said.

Geely's first battery swap-enabled model, the Maple 80V, an MPV based on Geely's existing model, was launched on March 10.