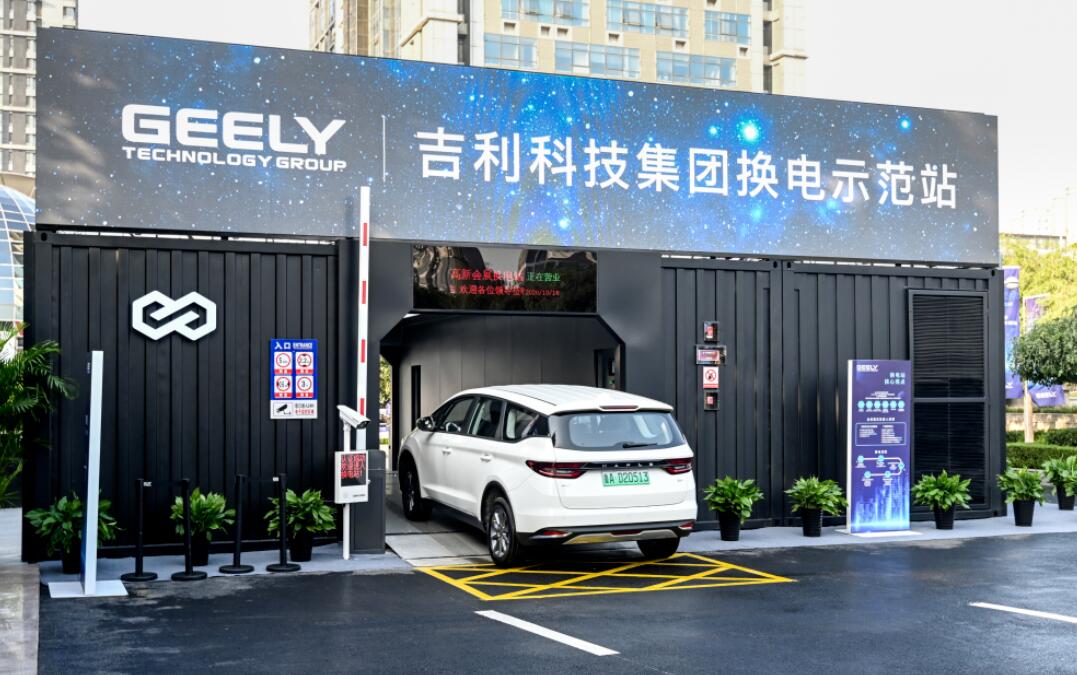 According to a statement issued by GCL on Tuesday, the two companies will jointly explore the application scenarios of battery swap mode for commercial vehicle products, develop the battery swap market and carry out product development.

They will also work together to develop technical routes and solutions for battery swap stations, battery swap modules, and mobile energy vehicles to ensure that the products developed by both companies are compatible.

According to the agreement, they plan to achieve sales of more than 3,000 Geely commercial vehicle models in the next three years, and GCL will build more than 60 battery swap stations to guarantee the normal operation of the project.

GCL had announced on June 14 that it plans to raise up to RMB 5 billion ($780 million) through a private placement for projects including the construction of battery swap stations for new energy vehicles.

When the project is fully completed, it will add a total of 488 battery swap stations of various types to the company.