BYD is building an SUV called BYD Sea Lion, which could compete with Tesla's Model Y and is expected to be launched in the third quarter of this year, according to local media. 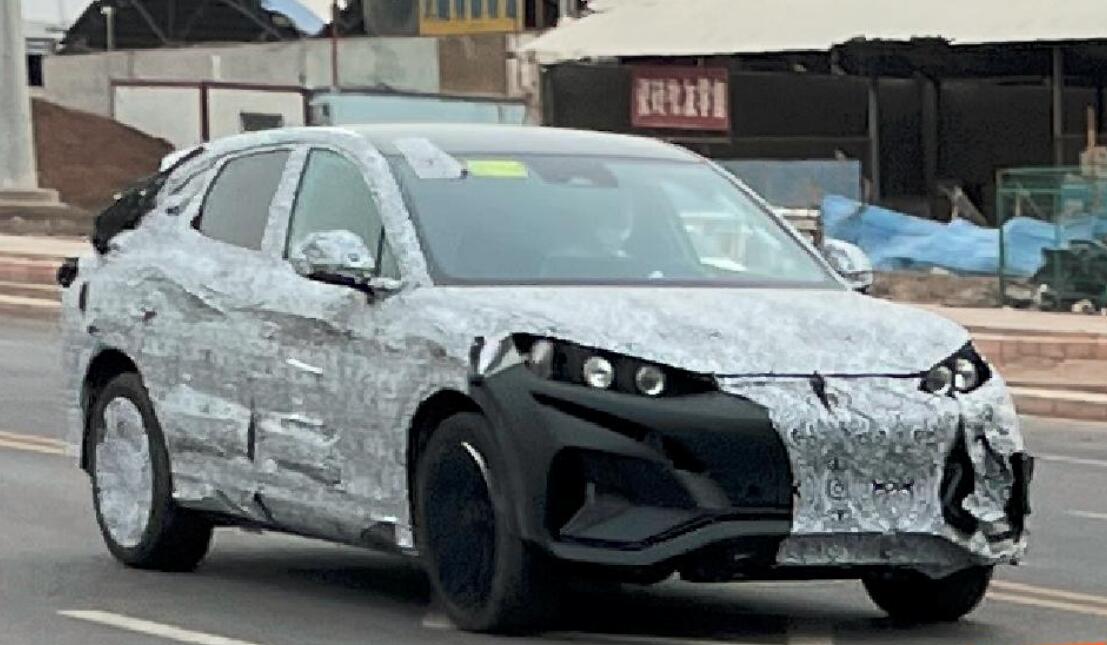 Two months ago, spy photos of a new BYD model were revealed. Now, the latest information suggests that the company may have another new model to launch this year.

BYD is building an SUV called BYD Sea Lion, which could compete with Tesla's Model Y and is expected to go on sale in the third quarter of this year, local auto media Auto Home said in a report today.

The sides of the model are typical SUV style, and judging by the camouflage on the wheels, the model will probably have wheels with new styles, the report said. 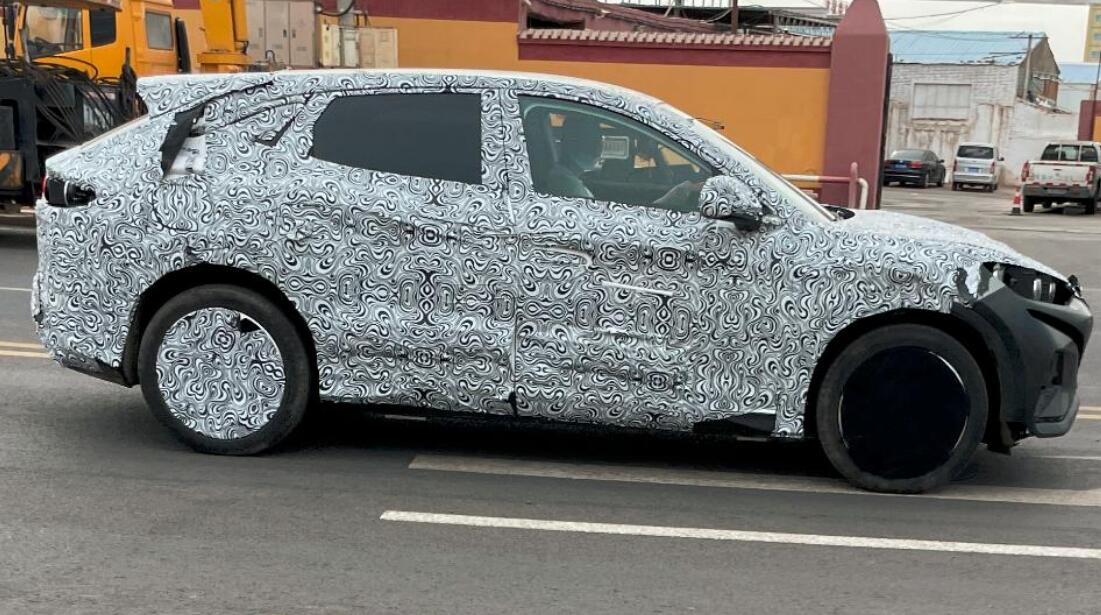 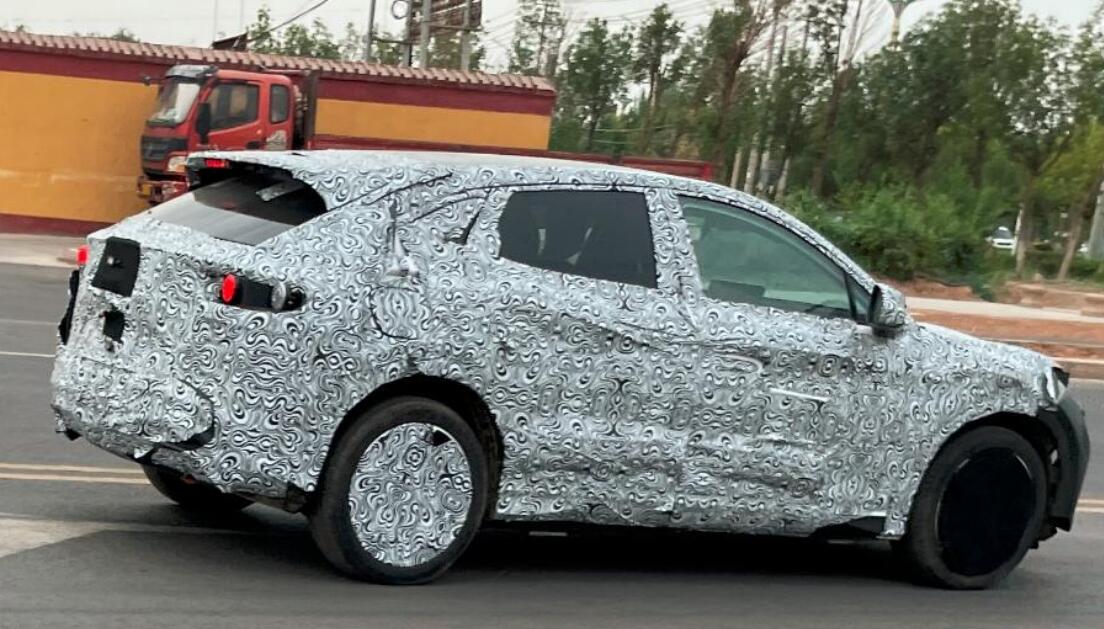 In terms of the interior, the model will be equipped with a large suspended screen, the report noted, without providing any further details.

A BYD model plan previously circulated on the Internet shows that the BYD Sea Lion will be a mid-sized all-electric SUV with a length, width and height of 4,770 mm, 1,910 mm and 1,620 mm, a wheelbase of 2,900 mm and a possible maximum range of more than 700 km.

On May 23, Xchuxing posted several spy photos of what it claims is a BYD Seagull, showing the model to be smaller than BYD's compact Dolphin.

The vehicle is a small car with an overall silhouette similar to BYD's earlier F0 model and could be another new model in BYD's Ocean series, the report said.

BYD has divided its passenger car business into the Dynasty series and the Ocean series, which are prominently displayed at the top of its website.

The models in BYD's Dynasty series are named after dynasties in Chinese history, including the Han, Tang, Qin, Song, and Yuan series.

The models in the Ocean series are named after sea creatures and ships, and the models currently on display include the BYD Dolphin, Seal, and Destroyer 05. Notably, the Song Plus DM-i, Song Plus EV, and BYD e2 have also been placed under the Ocean series.

At a time when the array of models in the Dynasty series is significantly more complete, BYD is ramping up the launch of the Ocean series.

The company started pre-sales of the BYD Seal in China on May 20, and the model will be officially launched on July 29, expected to be one of the strongest rivals of the Tesla Model 3 in China.