In the meantime, stocks in the NEV industry chain in China's A-share market soared, with Gotion High-tech up 7.26 percent and CATL up 4.86 percent. 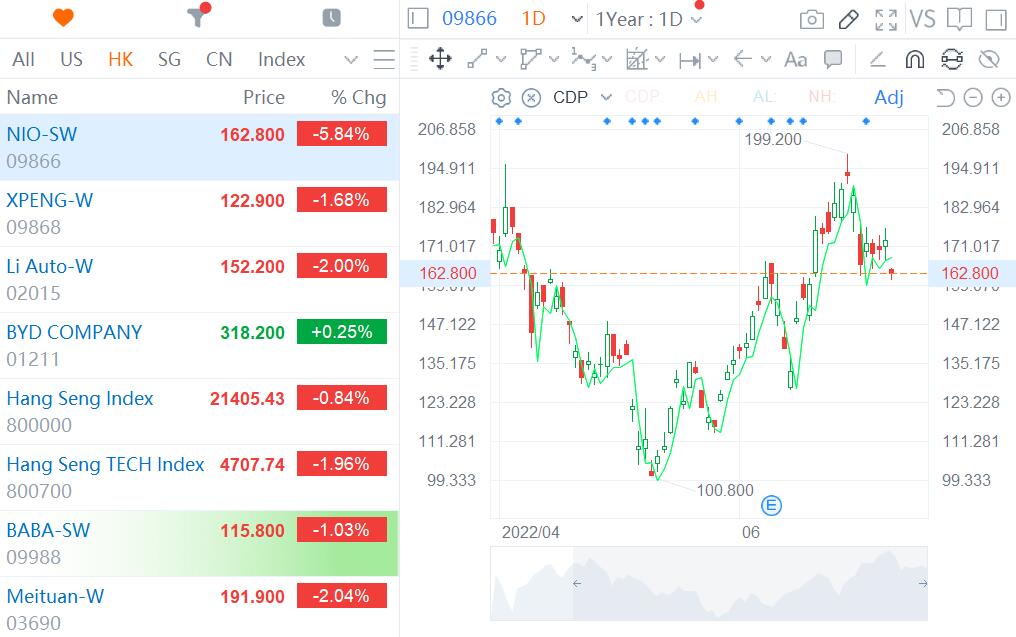 The performance followed that of the US stock market overnight. By Wednesday's close, NIO was down 6.09 percent in the US, XPeng was down 4.33 percent and Li Auto was down 3.5 percent.

In stark contrast to the performance of the Hong Kong market, the Chinese A-share market rose in early trading, with the NEV industry chain leading the gains. 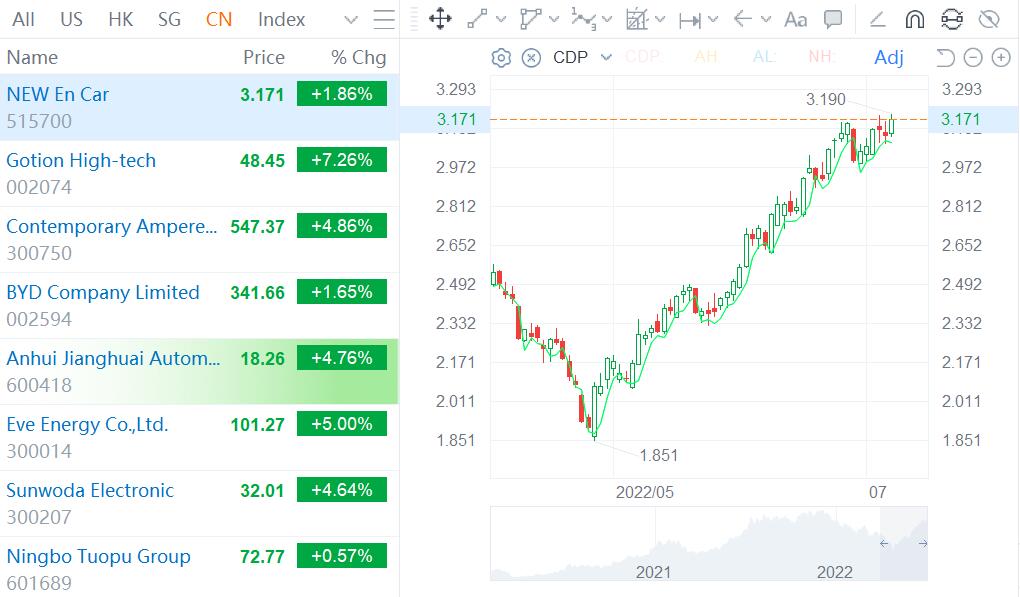 On July 6, China added 94 new confirmed cases of Covid as well as 244 asymptomatic infections, according to health authorities.

Optimism among investors in the A-share market about the NEV industry chain appears to be driven by new support policies announced earlier today.

Seventeen government departments, including China's Ministry of Commerce, issued a notice today, which mentioned that they support NEV consumption and will study the extension of the vehicle purchase tax exemption for NEVs after it expires.

This means that China's supportive policies for the auto industry, especially NEVs, are starting to enter the implementation phase after a high-level meeting in China late last month.

There has been no news about XPeng recently, but Shenzhen announced new rules yesterday that makes it the first Chinese city to allow L3 autonomous driving.

Commenting on the news on Weibo, XPeng Chairman and CEO He Xiaopeng said it would be a milestone worth noting in the history of autonomous driving in China.

On June 27, top Chinese investment bank CICC said in a research note that the market is not currently fully cognizant of the pace and experience of mass production of XPeng's City NGP feature, saying that updates on the feature's progress are expected to be a central catalyst for its share price to rise.